Looking for a fun arts and crafts project? How about making your own wearable alien facehugger entirely out of rubber bands per this Instructable created by user tofugami? Personally, I can’t wait to make one, then slip it on when my girlfriend isn’t paying attention and see what she says. Hopefully not, “Well that’s an improvement.” 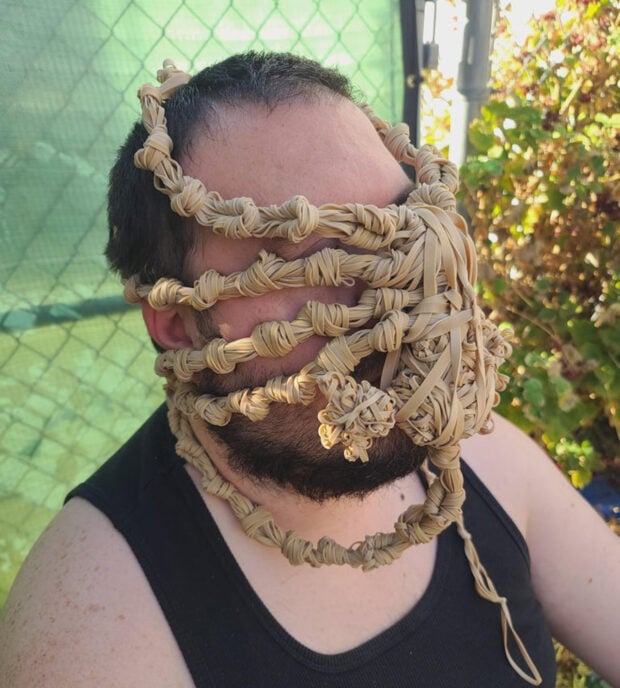 I should have just followed the video, but being the sort of ‘I don’t need an instruction book’ idiot that I am, I assumed I could figure it out on my own. I could not. My first mistake was probably trying to construct the facehugger actually ON my face. I can honestly say I’d never been stung by a rubber band on the face before, and I don’t ever want to be again. 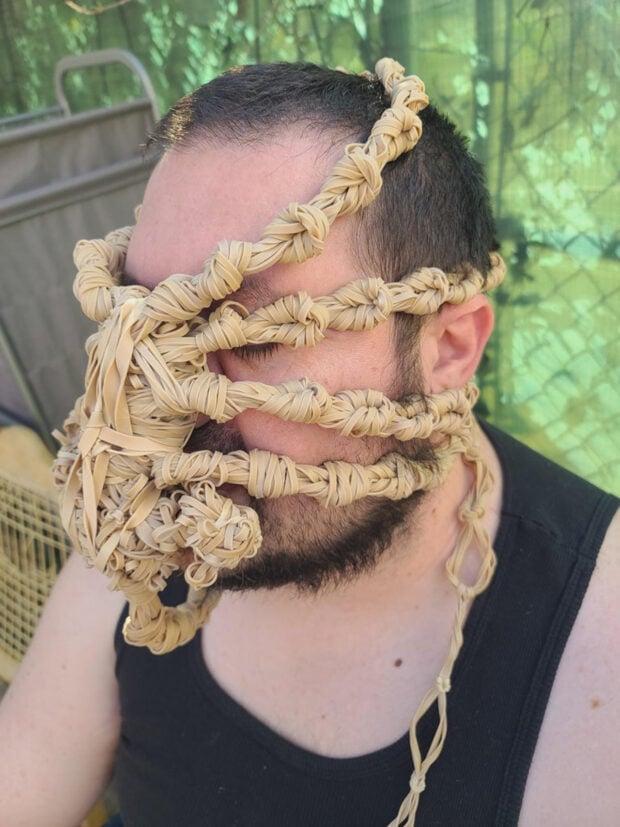 So yeah, I decided to just make a rubber band ball instead. That turned out to be significantly more in line with my level of expertise, which, if I’m being completely honest with myself, is whatever comes right before beginner. 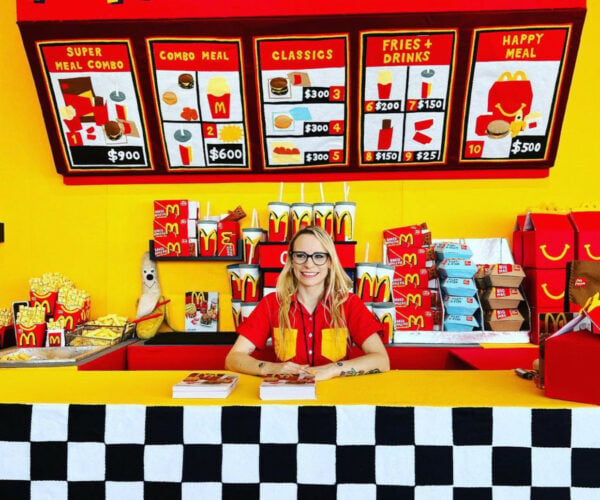