When it comes to the headphone audio that comes out of mobile phones, laptops, and tablets, the sound quality is generally decent, but rarely what I would call “audiophile-grade” or particularly loud. Using an external amplifier can help improve overall sound quality and volume, and HELM Audio’s DB12 AAAMP aims to do just that. 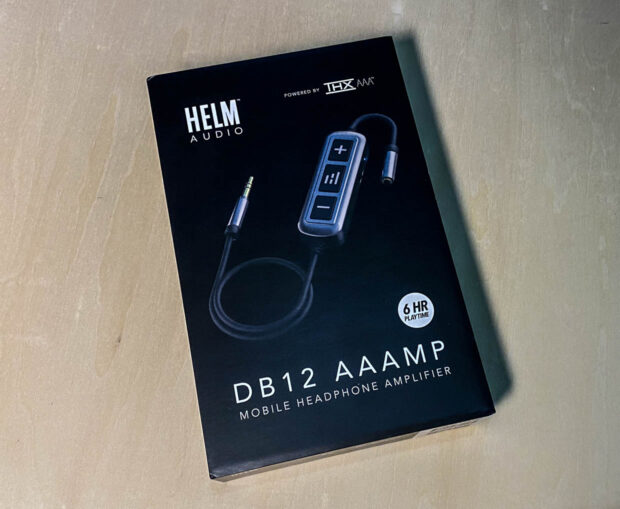 HELM says its tiny 2.75″ long amplifier can add up to 12dB of volume gain, along with an additional 6dB bass boost. It’s also been THX certified and uses THX AAA amplifier tech to minimize distortion. The DB12 AAAMP sits inline along a male-to-female 3.5mm stereo cable, so it doesn’t take up much space at all. Its body is made from aluminum, with buttons for volume up/down and pause. Both of its cables are wrapped in a braided cloth exterior with molded strain reliefs for durability. Its onboard rechargeable battery lasts for roughly 6 hours per charge, which is done via a microUSB port.

Unlike some external amplifiers that connect digitally, this amp is designed to work with the analog audio that’s already coming out of your headphone jack. This approach has its pros and cons. On the plus side, there’s no worry about software, drivers, or the availability of a USB port. On the flip side, re-amplifying an already amplified analog signal is theoretically not as clean as starting out with a digital signal, then amplifying that. 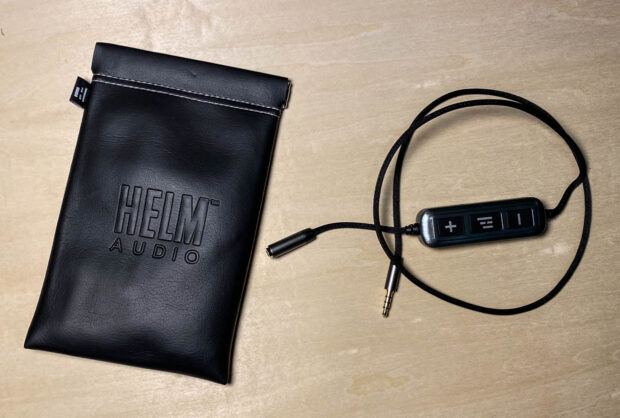 Since I no longer have a phone with a headphone jack (Thanks, Apple), I decided to use the headphone jack on my Mac to test the DB12 AAAMP. The difference in sound quality on my AIAIAI TMA-HD headphones immediate and dramatic with HELM’s little gadget in place. A switch on the side of the DB12 lets you bypass amplification so it’s really easy to hear the difference it makes. Everything comes across as more dynamic, crisper, and louder with the DB12 activated. I used Audiocheck’s Ultimate Headphone Test to see how the DB12 impacted frequency response and was impressed that it revealed a deep low-end that was barely audible previously. I’m especially impressed with how little audible distortion is introduced, despite the DB12 connecting via the headphone jack. Notably, the overall audio experience with Helm’s gadget is much louder and crisper than a competing DAC/Amp I had previously been using when listening on my computer. 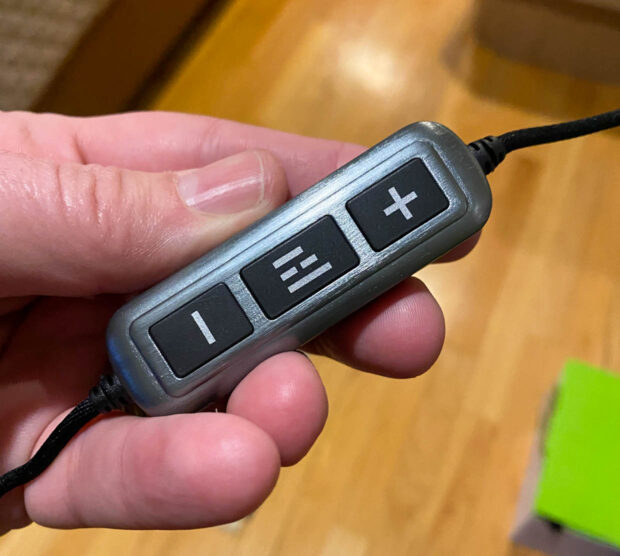 If you love to kick up your bass an extra notch, the Bass+ switch really makes things thump, boosting frequencies from 60Hz to 100Hz. I like to use the Gorillaz track Saturnz Barz and Run the Jewels’ Call Ticketron to test bass on audio gear, and the DB12 really kicks up the rumble on both tunes.  Of course, music isn’t only about the bass, and the DB12 delivers big improvements in volume and dynamic range across the entire frequency spectrum. 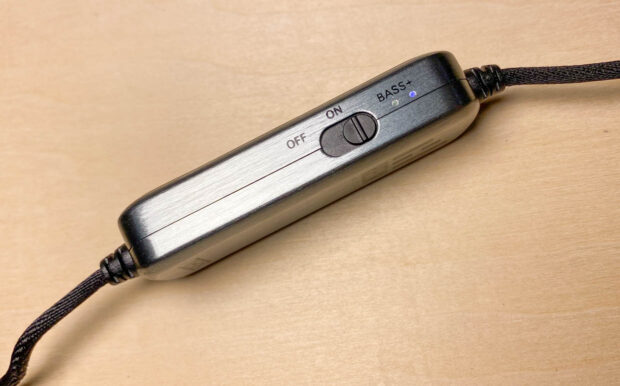 Color me impressed with Helm’s DB12 AAAMP. It works exactly as promised, boosting volume and sound quality in a device that barely takes up any space. If you have a mobile device or computer with a headphone jack, this little gadget can seriously boost audio quality and makes for an overall more immersive listening experience. The DB12 AAAMP is available now for $199.99, though there’s a limited-time holiday deal available on the Helm Audio website that will save you $50 using code DB12SALE50. 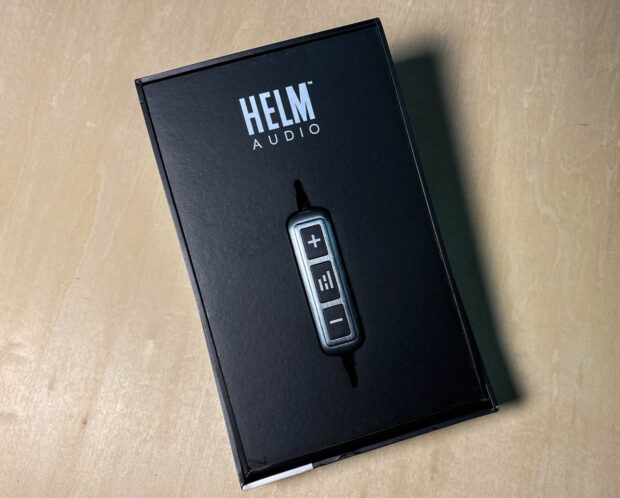