Batwing Desk Light Is Perfect for Your Batcave

You’re Batman. You work long hours in the Batcave solving the Riddler’s riddles and trying to thwart the Joker’s next attack on Gotham. But it’s not like you’re Catman, you can’t see in the dark. What do you need? Light. And what better way to toot your own horn than a $49 posable Batwing desk light inspired by your own plane? 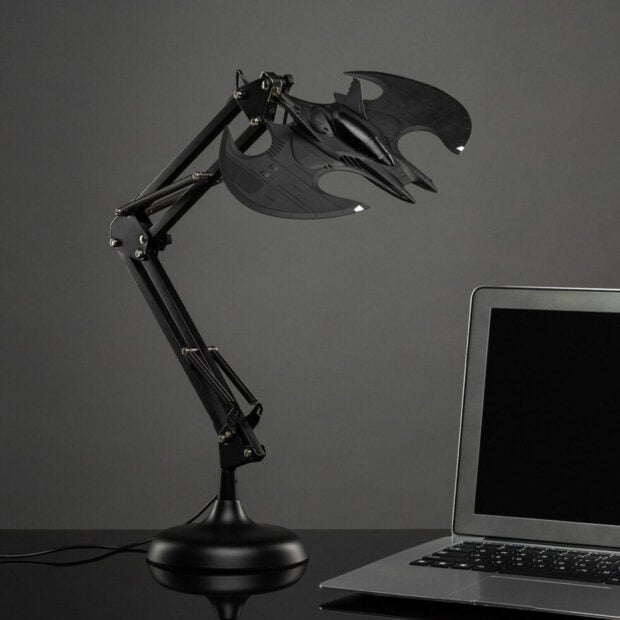 Standing almost 24″ tall, the lamp is USB powered and bright enough to intimidate a criminal when you’re shining it right in their face during an interrogation. Where did you plant the bomb, Two-Face?! Answer me! 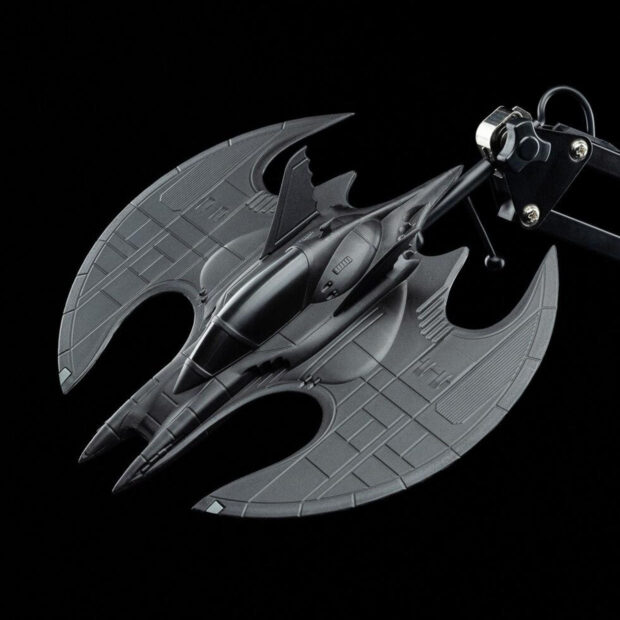 At first glance, you might not think Batman and I have a lot in common, but believe it or not, I actually spend a lot of time in a dark cave as well. Well technically mine is just a basement and I don’t fight crime there I only play video games, but still. Plus we both have secrets. Sure his is a secret identity and mine is I ate the last of my wife’s favorite cookies then tore up the packaging and littered it around the house and blamed the dogs, but my point is we’d probably both be killed if the truth were known. 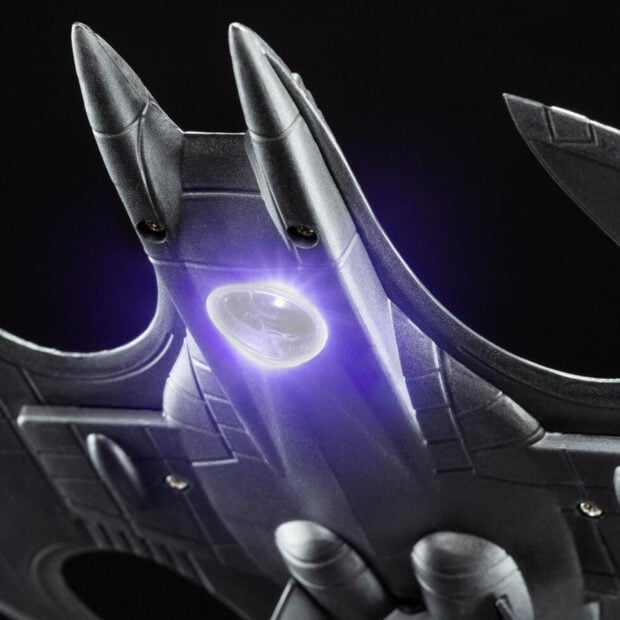