Van Gogh’s ‘The Starry Night’ is easily one of the most recognizable paintings in the world. And now LEGO has decided to make it an official set after the concept was proposed by builder Truman Cheng on the LEGO Ideas website, garnered the 10,000+ necessary supporters, and made it through LEGO’s approval process. Nice, I’ve already started clearing off a place on my wall to hang it. 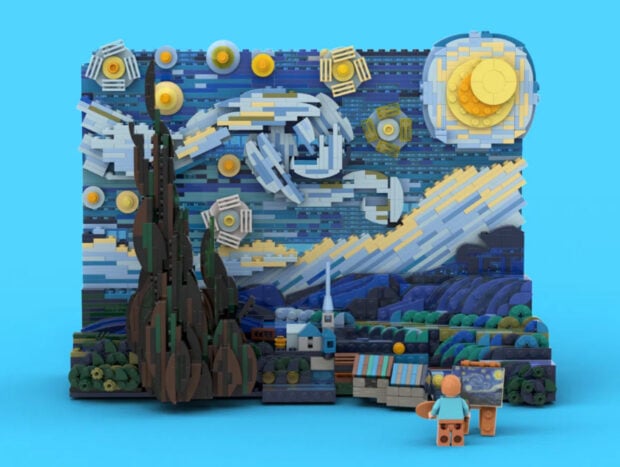 The set will consist of a 3-dimensional recreation of the famous painting, and LEGO believes it “illustrates a whole new way to think about LEGO art.” Does this mean an entire line of famous artworks will get the LEGO treatment in the near future? Granted I don’t have my Magic 8-Ball on me, but if I had to take a guess, it is decidedly so. 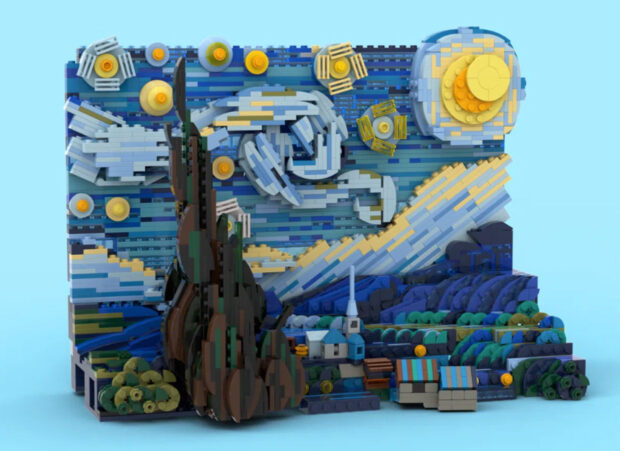 The last time I was in New York, I actually went to see ‘The Starry Night’ at the Museum of Modern Art (MOMA, which has had the piece in its permanent collection since 1941) and I was surprised at its size. I assumed it was going to be a behemoth of a painting at like 6′ x 8′, but it’s roughly only 2′ x 3′. I was so bewildered I immediately left and tried to eat my weight in street hot dogs. 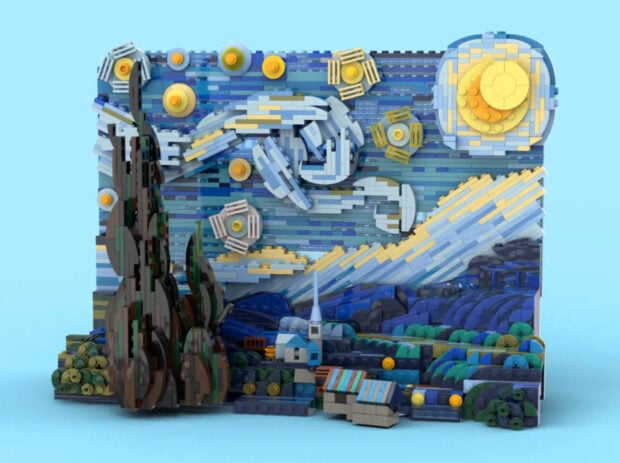