The brainchild of product design engineer and traveler Jude Pullen, The RadioGlobe is an internet-connected globe that plays a radio station from the area highlighted on the surface through its circular reticule. Just give the globe a spin to listen to the world. Well, provided you don’t land over an ocean. 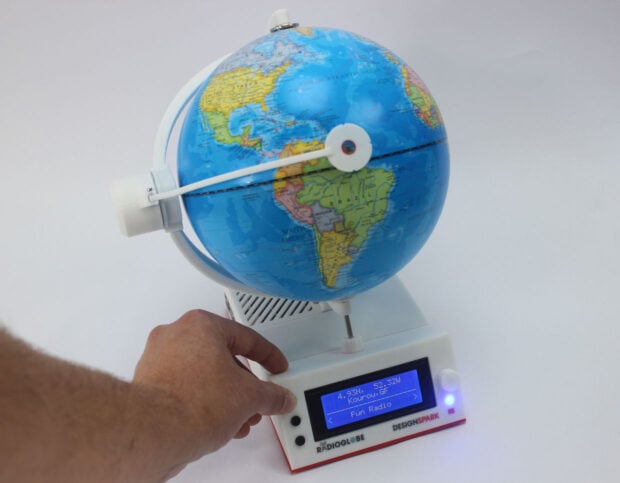 Along with software designer Don Robson and a group of engineers, the team has released an Instructable detailing how to make your own RadioGlobe, which consists of 75 steps, every single one of which could be described as ‘out of my wheelhouse’ and ‘over my head.’ If they ever make it a purchasable product though, I will buy one and start learning foreign languages. 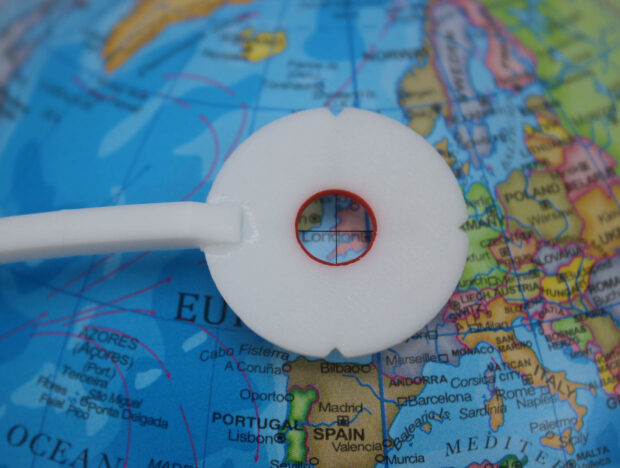 What a clever idea. Especially considering my fear of traveling any further than the grocery store, this would be perfect for me to take virtual vacations around the world. Plus I can call in to try to win all their radio contests.