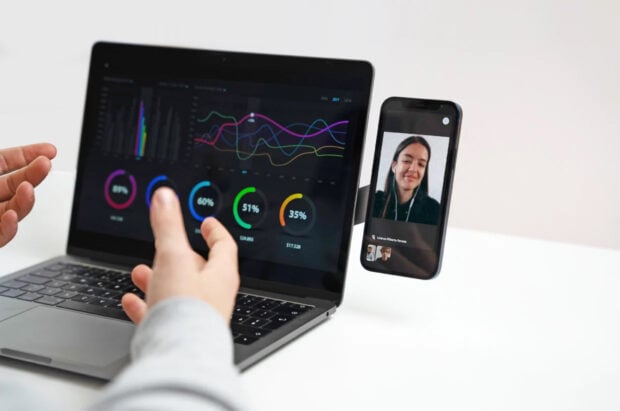 If there’s one thing the pandemic taught me, it’s that webcams are a scam, right up there with printers. Even a mid-range smartphone can beat $200 webcams. All you need is a mount, like this upcoming one from the folks at Rolling Square. The EDGE mount is a slim magnetic phone mount that also has nifty optional accessories. 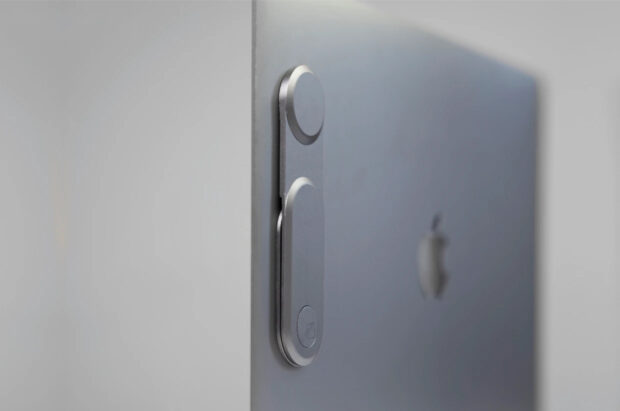 The EDGE has three advantages over conventional clamp-style mounts. First, it makes it easy to attach and detach your phone, thanks to its magnets. It comes with a stick-on magnetic disc, but if you have an iPhone 12 series phone, then you don’t need the disc; the magnets at the back of the new iPhones are strong enough to do the trick. 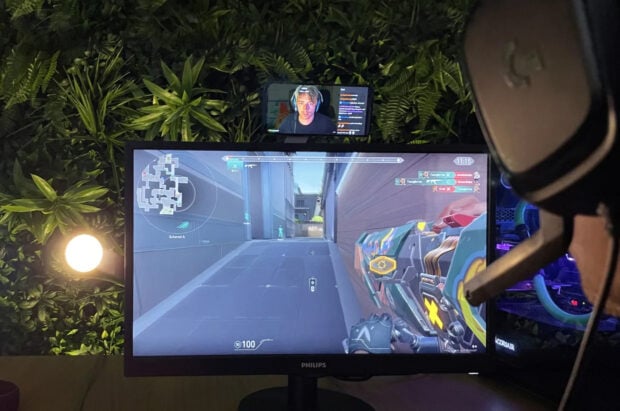 Second, as you can see in the photos, the mount itself can be folded into the body when you’re not using it. In that state, it barely adds any thickness to your setup, which is great particularly for laptop users. You can of course also stick the EDGE on a monitor, or even on a tablet. 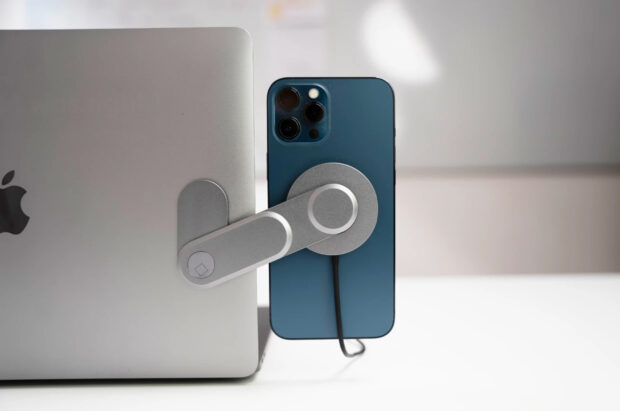 Finally, there are the aforementioned optional accessories. First is the obvious one – a 15W wireless charger. It comes with a magnetic ring that you can stick to your phone to make it work with the wireless charger. Again, if you have an iPhone 12 series phone, you won’t need the ring. One of the available accessories is a small LED light, which is one of the cheapest ways you can greatly improve the quality of your video feed, particularly for cameras with small lenses such as laptop webcams. 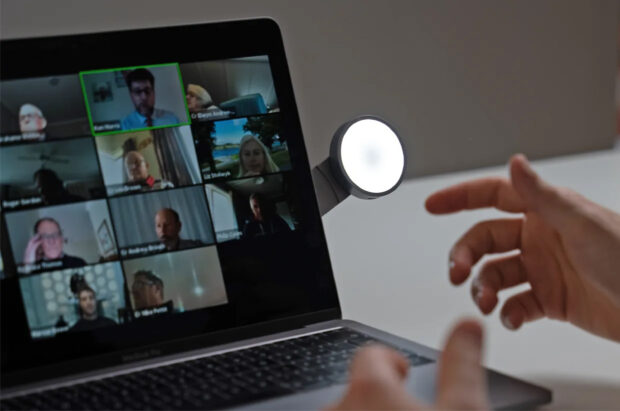 You can pledge $20 (USD) on Rolling Square’s Indiegogo campaign to get the EDGE mount only. The full kit – which includes the wireless charger and LED lamp – costs $50.