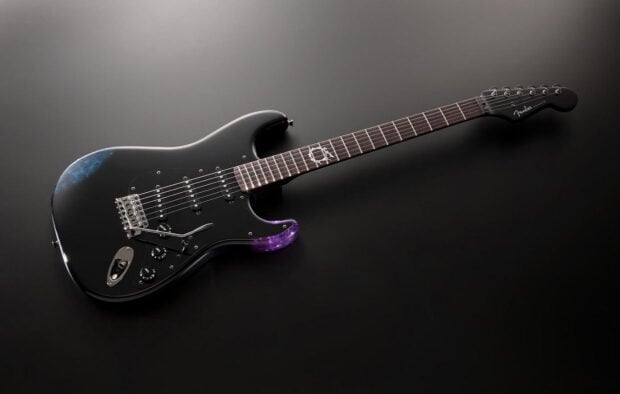 The trailer for Final Fantasy XIV’s upcoming expansion Endwalker has a refreshing rock soundtrack. It turns out the theme doesn’t end there. Square Enix teamed up with guitar experts Fender to create limited-edition Stratocasters with visual touches inspired by the hit MMORPG. It will also come with a hard case that has the game’s logo. The guitar will be available in Japan this October, and in Europe and North America in early 2022. The catch? You’ll have to have one heck of a real-life job to afford it. 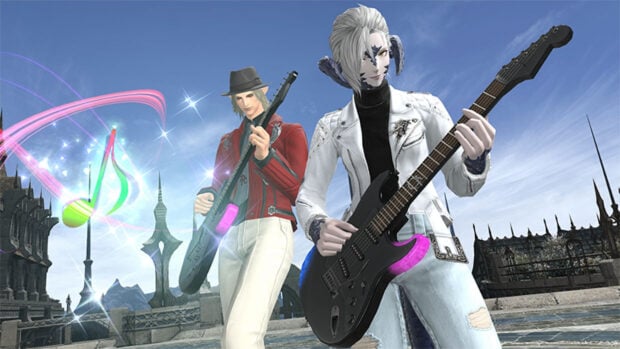 This or a 3080? Fortunately for Eorza’s virtual citizens, a digital version of the guitar will also be added to the game in a couple of ways. Patch 5.55 will add the axe to the Bard’s Performance mode arsenal, as well as a wall-mounted furnishing for homes. The patch should be up by 5/25/21.