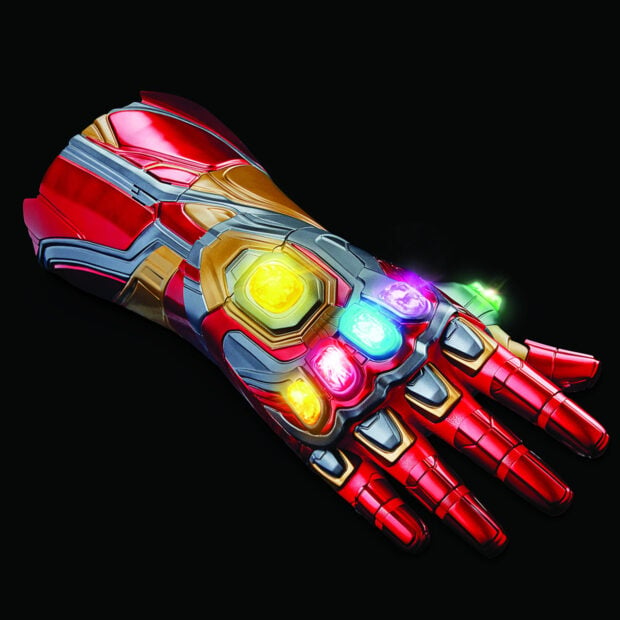 If LEGO’s going to cater to Thanos, Hasbro has the Avengers’ back. Or right hand in this case. The toy giant’s Marvel Legends Series Iron Man Nano Gauntlet has a long-ass name and three neat features. The first one being the removable Infinity Stones that provide color to the LEDs in their slots. 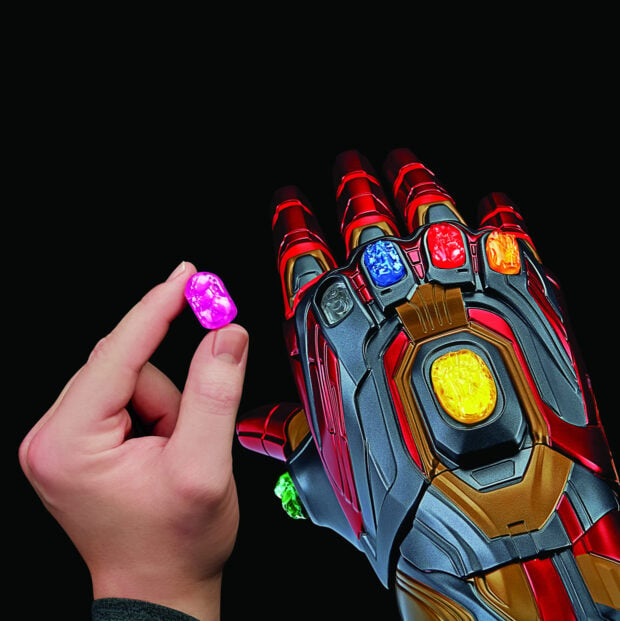 This being a wearable toy, it is of course life-size – around 18″ long. Its second big feature is that it has articulated fingers and the part of the palm near the thumb is made of flexible material, all so you can snap. It actually has the snap sound effect from Avengers: Infinity War along with other sound effects, but Hasbro didn’t mention how many sound effects there are or how they’re activated. 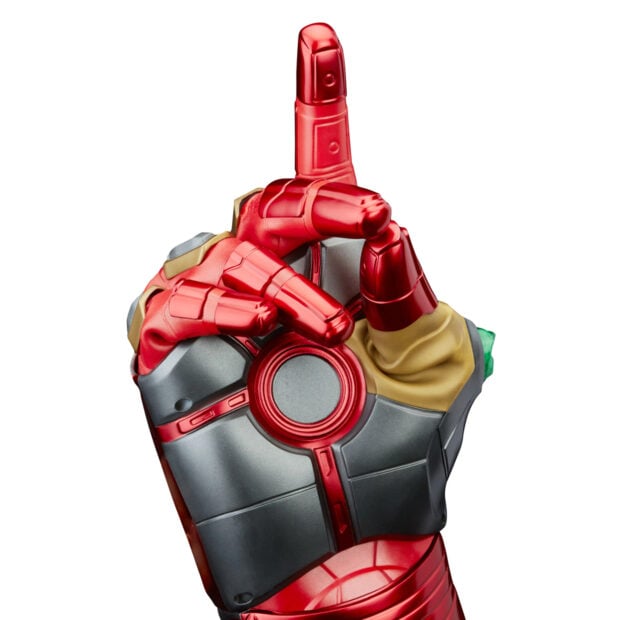 Its third main feature is the option to display it with the hand locked in the open position. I don’t know why they didn’t continue the snap trend there, but that’s still better than a limp glove or awkwardly splayed fingers. 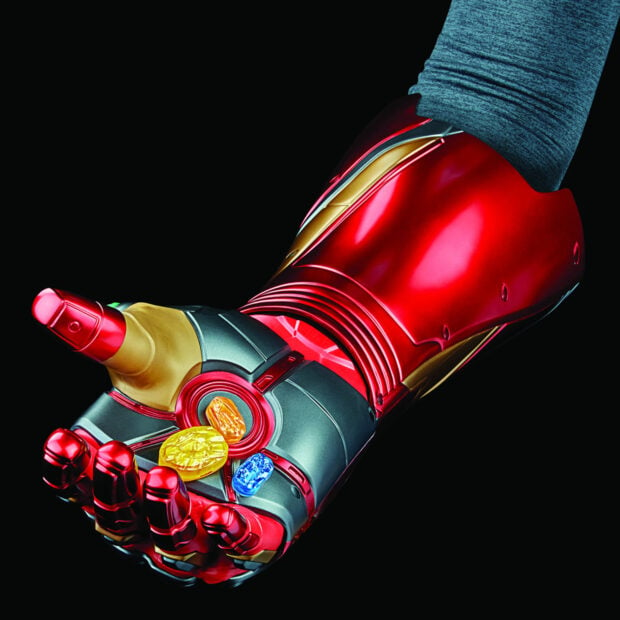 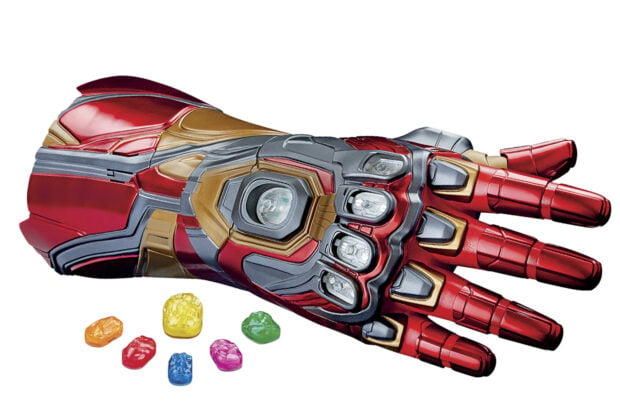 You can pre-order the gauntlet straight from Hasbro for $125 (USD).