Breakfast – the most important meal of the day – is also the easiest meal to make. Just pour some cereal and milk into a bowl and quicker than you can say “Snap! Crackle! Pop!” (if you say it super slowly), you’ve got yourself the breakfast of champions (particularly if you favor Wheaties). Leave it to the world’s biggest breakfast cereal manufacturer, Kellogg’s, partnered with DoorDash-owned Chowbotics to come up with a way to make that daily ritual complicated… with robots. 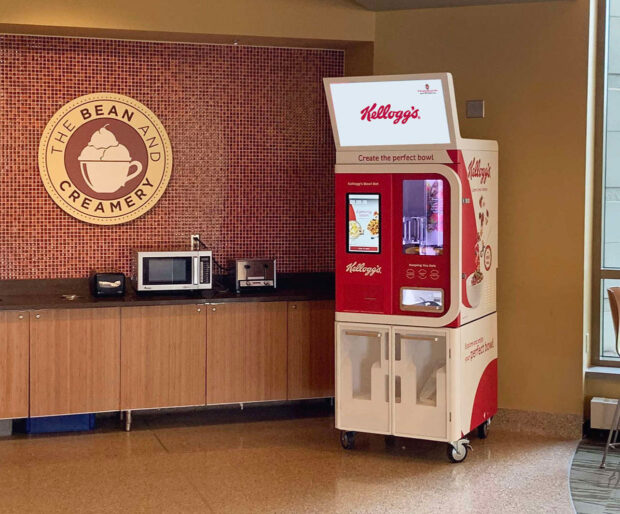 Specifically, they produced a vending machine operated by robots. Instead of just doing the pouring yourself, The Kellogg’s Bowl Bot lets you make a touchscreen selection of your preferred dairy (milk or yogurt), combinations of cereals and granolas, and toppings like fruit or cocoa nibs. 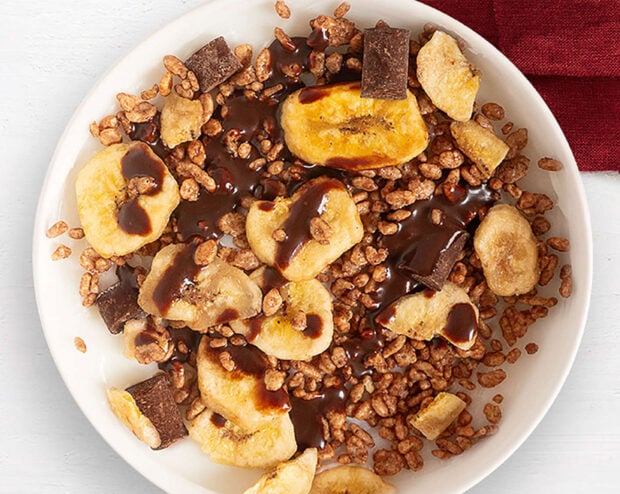 A retooled version of Chowbotics’ “Sally” fresh food and salad robot, the Kellogg’s Bowl Bot is basically a Coca-Cola Freestyle soda machine…but for breakfast. It’s g-r-r-r-e-a-t if you’re on the run, have run out of Frosted Mini-Wheats, you’re simply the worst cook on the planet.

If choosing a cereal combo is too daunting a task, the robot can whip up a premium combo from its preset menu of things like the “Hawaii 5-0 (Frosted Mini-Wheats, Bear Naked Fit Triple Berry Granola, pineapple, coconut, and mango). Or you could just punch in an order for my personal recipe called “Sugar Rush”: Froot Loops, Sugar Smacks, and Kellogg’s new Little Debbie Cosmic Brownie Cereal with rainbow chips. Then ask your doctor if insulin replacement therapy is right for you. 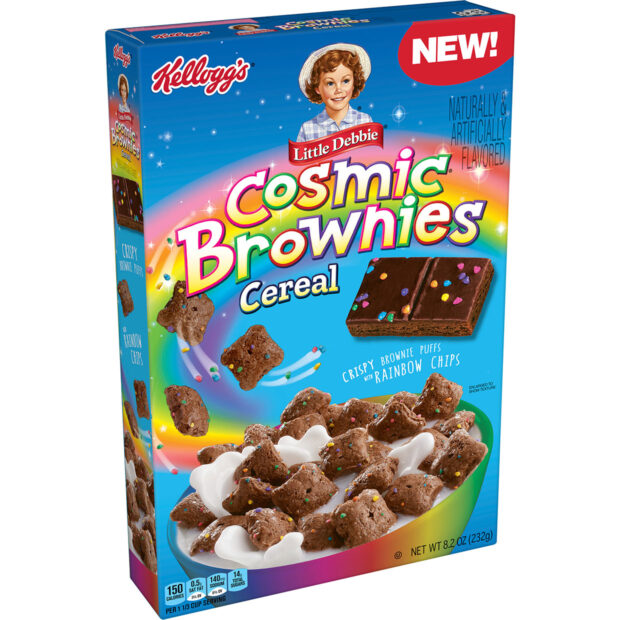 The robots are being launched at college campuses, where sleepy students at the University of Wisconsin -Madison and Florida State University can skip cafeteria lines by paying the Kellogg’s robot $2.99 to $6.50 per bowl 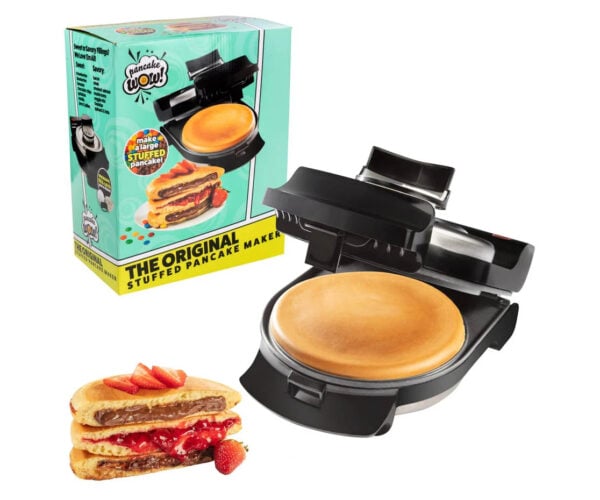