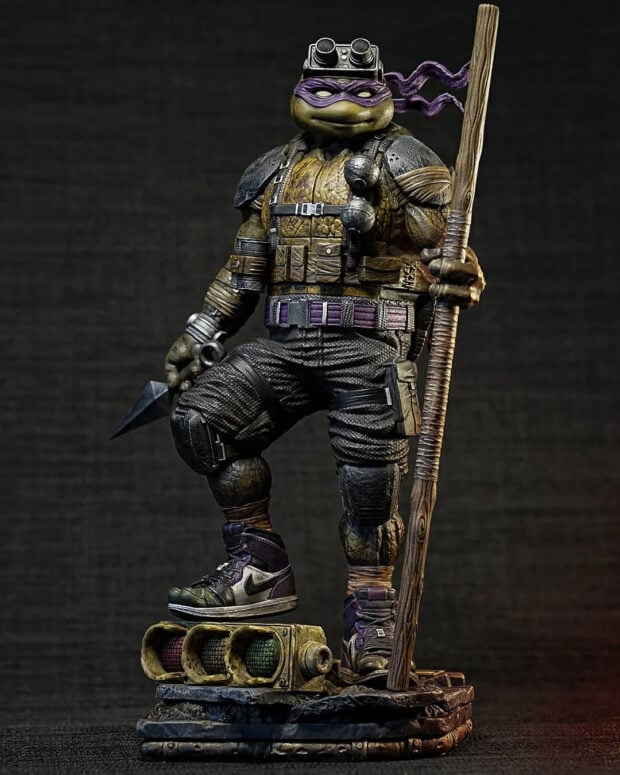 A concept artist going by the moniker Embertwist recently shared their latest creation on Reddit. It’s a sixth-scale figurine of Teenage Mutant Ninja Turtle’s gadget expert, Donatello, but with a couple of slick twists. First off are the immediately noticeable purple Air Jordan 1 sneakers, but Don is also rocking a backpack that’s partly made from an NES. 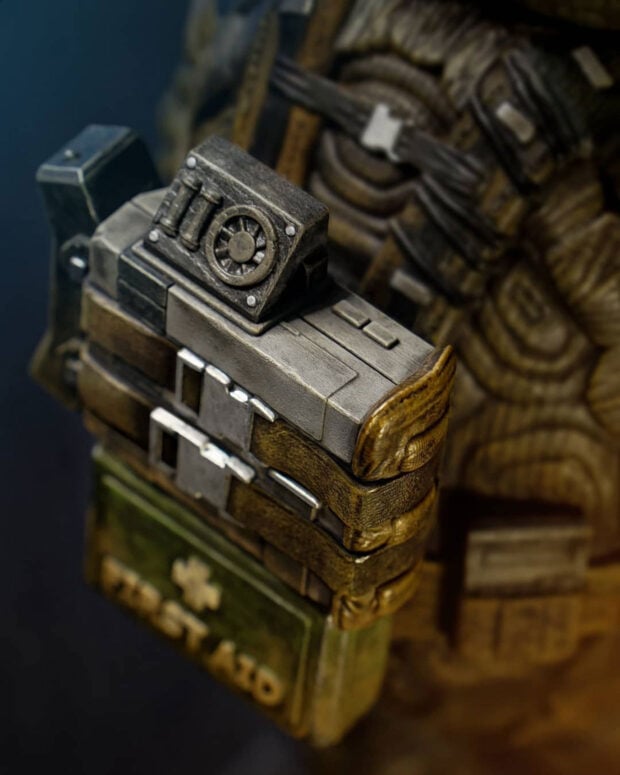 Embertwist designed the 3D model themselves, then 3D printed the model to make a master mold. The final figurine was then cast from resin and handpainted. Aside from the radical accessories, the coloring and textures are just top-notch. It’s amazing how much one person can do these days. 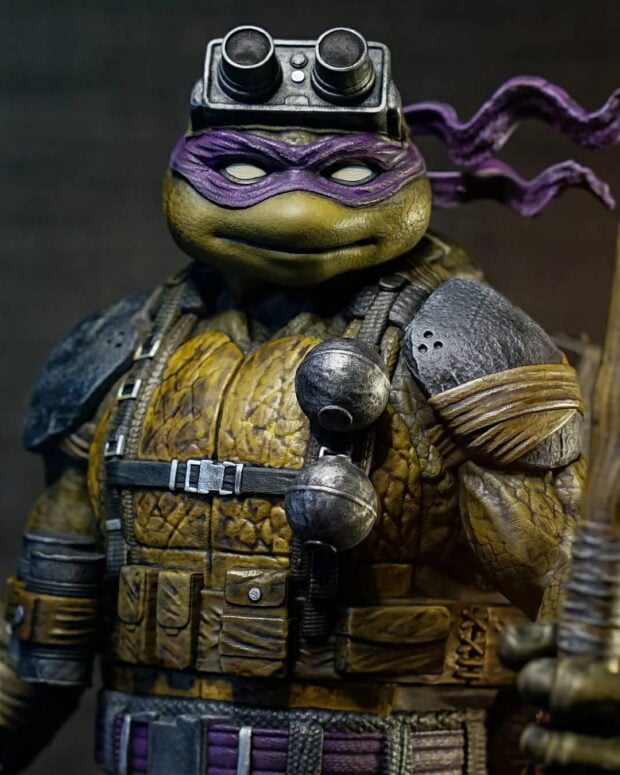 This is actually the second TMNT figurine that Embertwist designed and created. He made a Leonardo figurine last year to commemorate the 30th anniversary of the TMNT movie. Here’s an awesome video synopsis of Embertwists’s process, which they said was the same for both figurines:

If you’re a hardcore TMNT fan, this is the best bit: Embertwist is going to offer a small batch of the Donatello figurine for sale. Keep an eye on their Instagram account for updates and more pictures.