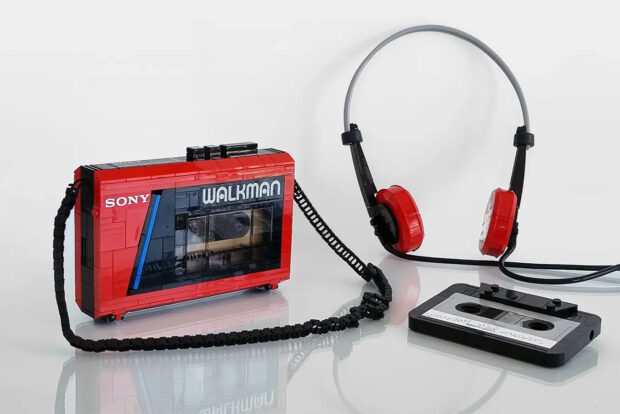 Back in the days before streaming, MP3s, and CDs (and dinosaurs still roamed the Earth), all the cool kids had a Sony Walkman. This portable cassette player was a revolution for those wanting to listen to their tunes on the go and sold more than 200 million units by the time Sony stopped production of its cassette-based Walkmans in 2010. Now, thanks to one clever LEGO creator, we could soon be carrying a Walkman again. This 1:1 scale replica is based on the Walkman WM-22, which wasn’t the first Walkman, but it was the first truly affordable model, and it also looks pretty great in this red color with matching LEGO headphones. 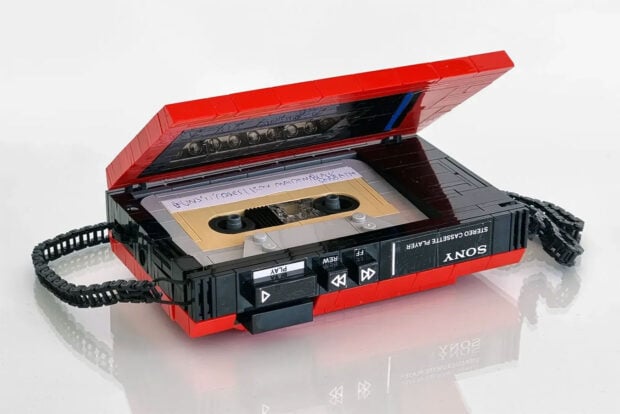 Of course, there are two big differences between brick-builder Jerac’s LEGO Walkman and a real Sony Walkman: 1) you have to assemble this one yourself, and 2) the LEGO one doesn’t play music. Of course, it’s possible that if LEGO decides to build this – and Sony decides to play ball with the licensing – that they could come up with a clever way for it to play music. Wouldn’t it be cool if it worked as a digital media player, and the controls actually worked? And to show your significant other that you love them enough to make them a mixtape? Well, I can dream, I suppose. But even if the LEGO Walkman doesn’t play music, I’d still buy one. I mean, look at it. It’s too cool not to. 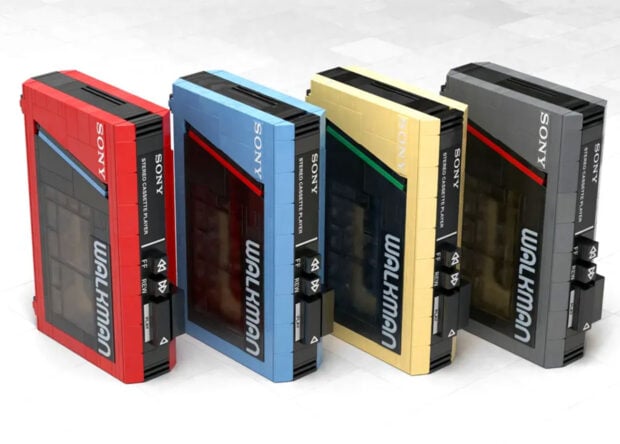 If you dig the idea of a LEGO Sony Walkman, take a stroll over to the LEGO Ideas site and show your support with a vote. If the project gets enough votes, it could go into production. It’s already got more than 4,000 supporters, and once it hits 10,000 it goes to LEGO’s expert review team for consideration. Cast your votes and let’s see if we can help make it a reality. 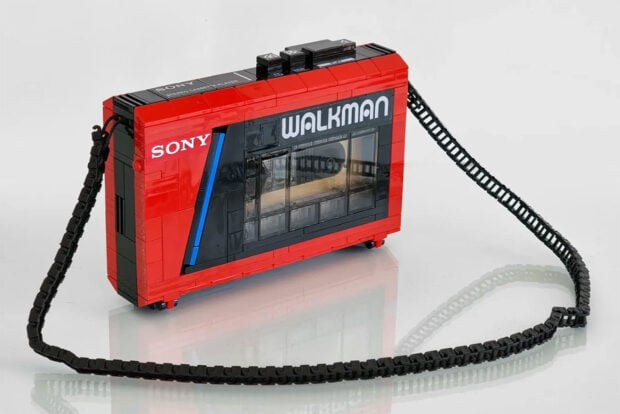