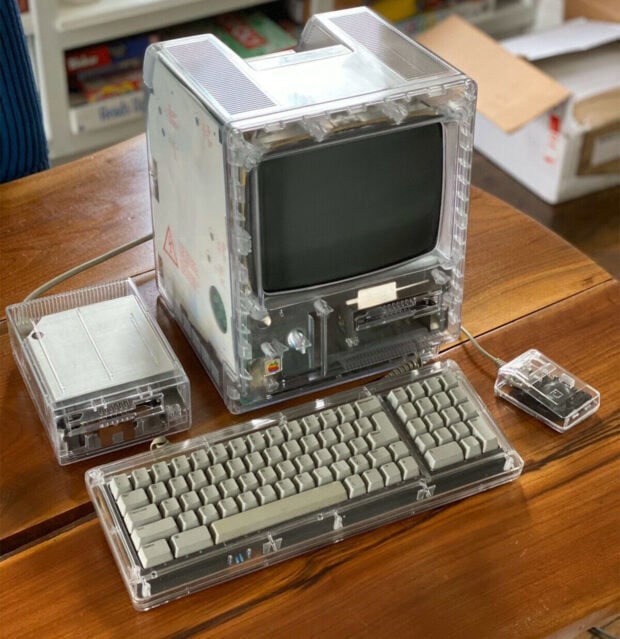 The first time I had an electronic gadget that I could see inside of without cracking it open was the original iMac G3. With its semi-transparent colored backside, you could barely make out the electronic components inside, and even then, most of them were hidden beneath massive RF shielding. But it turns out that there have been many gadgets, computers, and electronics inside of clear shells over the years. The guys at Computer Love Records got me thinking about these see-through devices and found a clear Apple Newton, a clear Polaroid 660 instant camera, a clear GameBoy Color, among others. 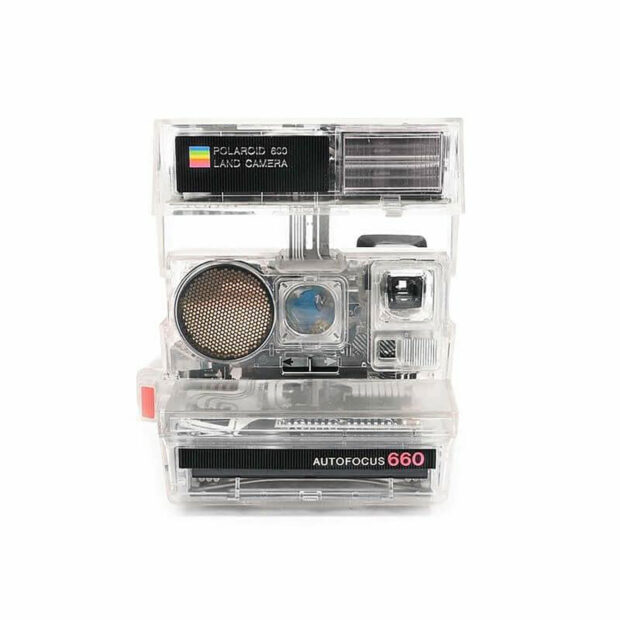 While my initial assumption was that these transparent versions were meant to keep prison inmates from hiding contraband inside of them, it turns out that it’s common to develop clear pre-production prototypes so that engineers and designers can see the placement of components inside. Beyond that, sometimes brands release special see-through versions of their products, as Sony did with its Crystal DualShock controllers. Scroll down to see the complete our gallery of transparent computers, gadgets, and electronic gear: 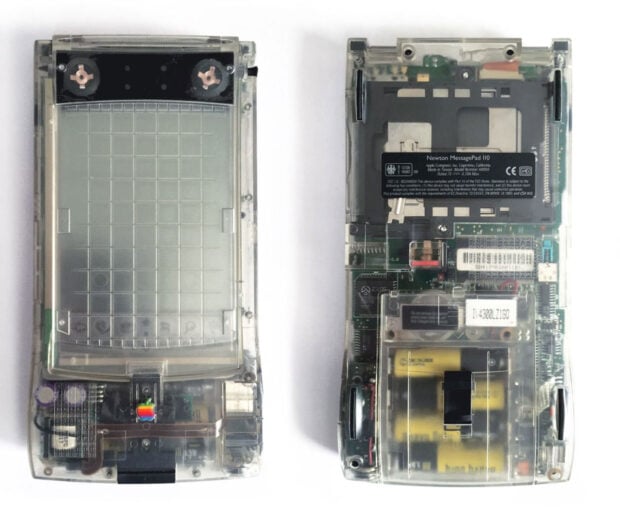 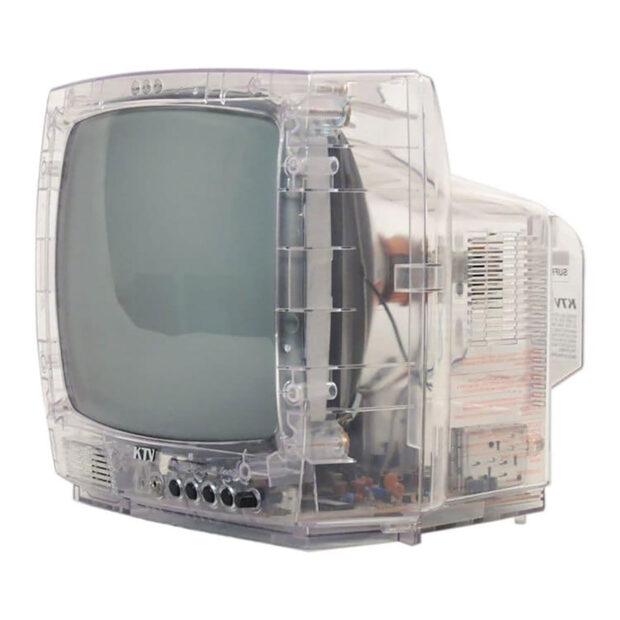 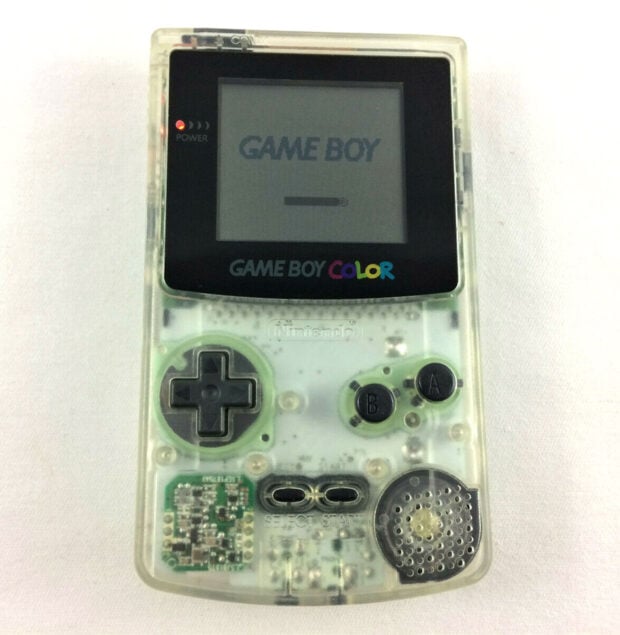 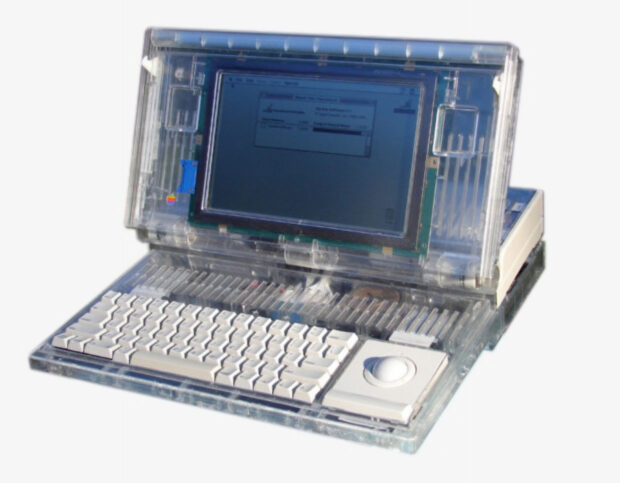 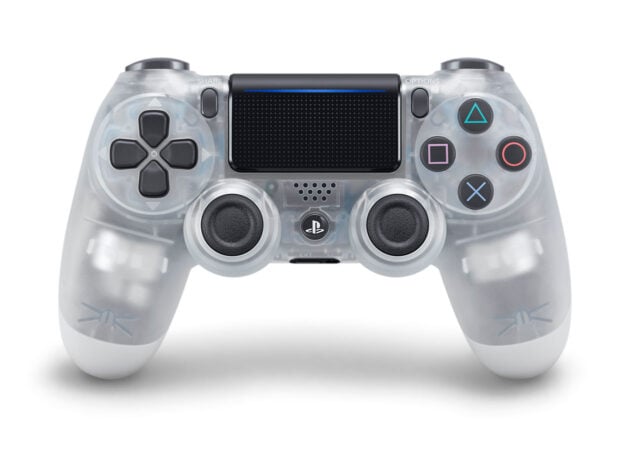 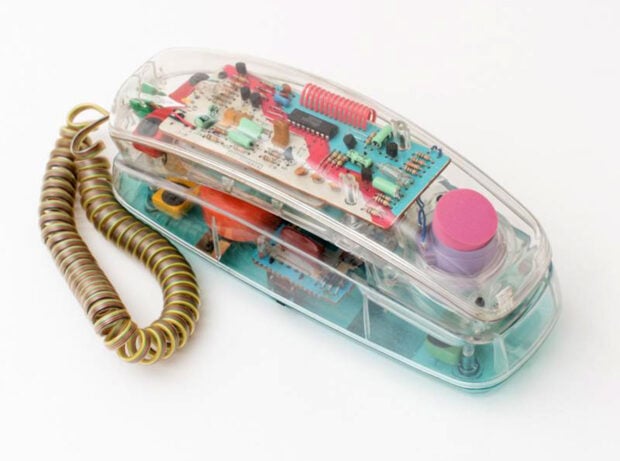 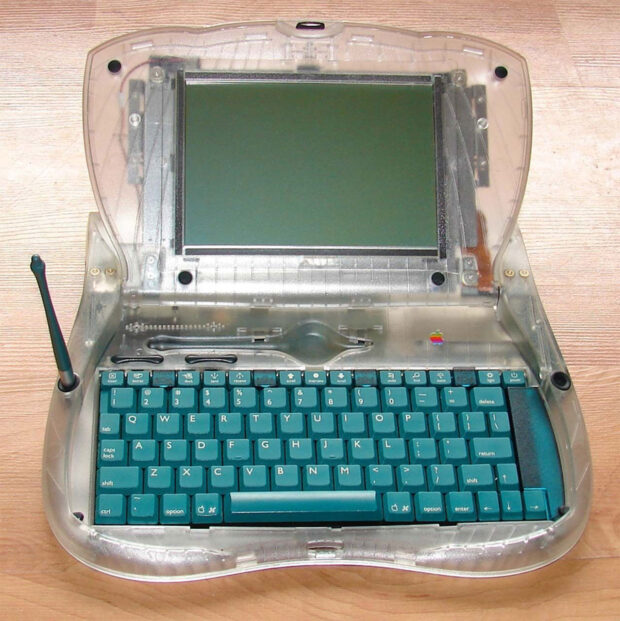 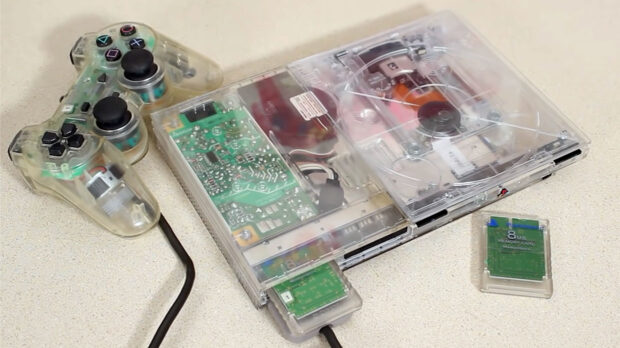