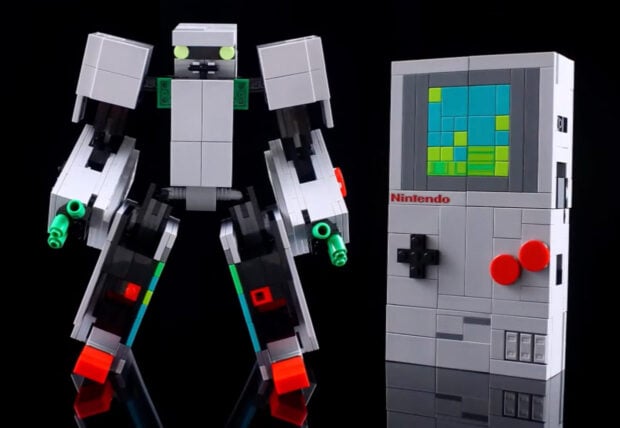 As a fan of classic video games and LEGO bricks, I was pretty stoked when they released the official LEGO Nintendo Entertainment System in 2020. The 2600+ piece set lets you build a detailed model of an NES along with a TV set, a game cartridge, and a gamepad. Now, one inventive LEGO builder has figured out how to reconfigure the kit into a completely different Nintendo system – a Game Boy. But this isn’t just any Game Boy – this is the Game Boy ROBO. 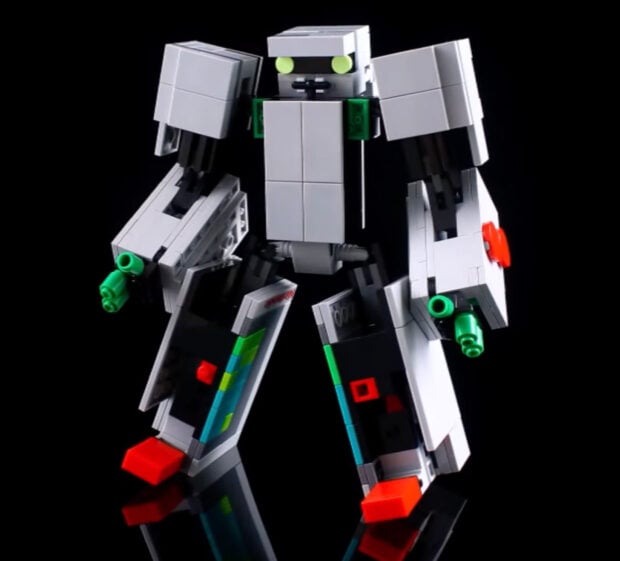 The Moko Brick Laboratory specializes in making transforming robots out of LEGO parts. Their latest build used some of the numerous parts from the LEGO NES to create this awesome Game Boy that can turn into a robot. Sure, the Transformers had cars and cassette tape players that could turn into robots, but they never had a Game Boy. Now, all we need is for Nintendo to develop a way to make one of these that is actually playable, and they’d sell millions. Can you imagine playing Super Mario Bros. or Tetris on this thing?

Check out the full build video for the Game Boy ROBO below:

I love how this guy wears white gloves while working on his LEGO builds. Parents, I suggest that you make your kids do the same so they don’t get chocolate and Cheetos dust all over the bricks like they usually do.