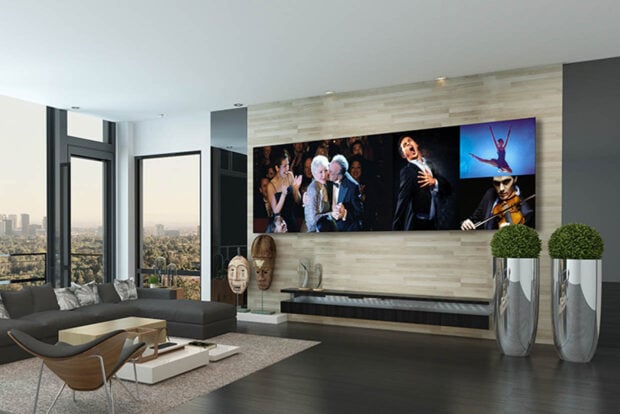 The biggest screen I’ve ever had in my house measured 96″ diagonal and used a front projector and a traditional movie screen. The room had to be totally dark to really enjoy it, but it was cool having a screen that big. Now, thanks to LG’s new DVLED technology, they can make screens up to 325″ diagonal, which can be viewed even in rooms with lots of ambient light.

LG DVLED Extreme Home Cinema screens comprise a grid of 2 million to 33 million individual diodes, each of which is self-illuminating for vibrant, high-contrast images at up to a 150,000:1 contrast ratio. LG says the display panels also offer a high color gamut for vivid and colorful images. The screens will come in 2K, 4K, and 8K resolutions in sizes from 108″ to 325″ diagonal, with both 16:9 and ultrawide 32:9 configurations available. 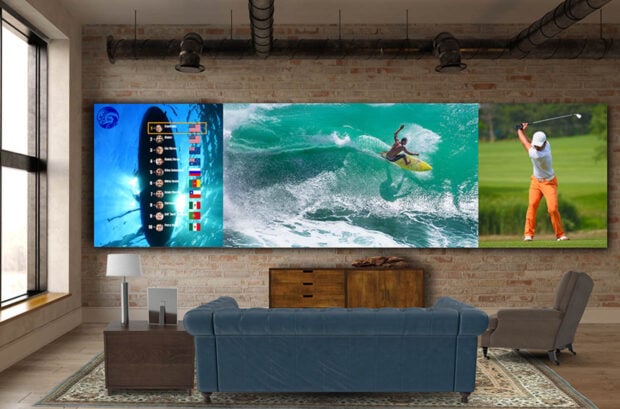 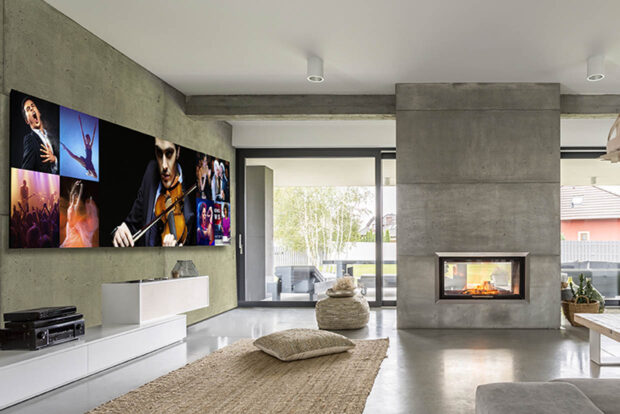 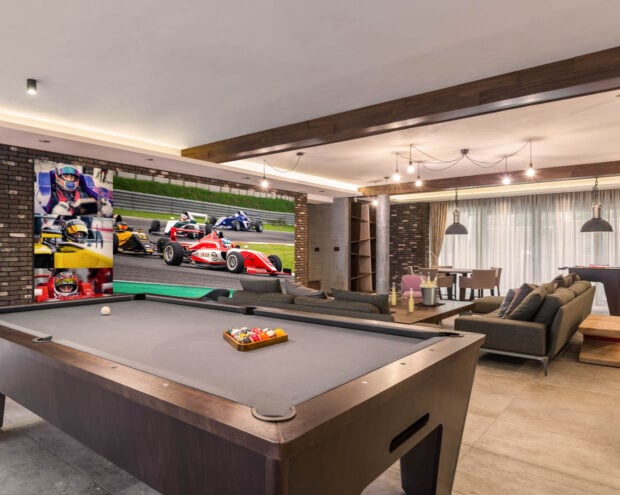 The displays are only available via LG’s custom dealer/installer program, and you can register your interest on the LG website. Pricing hasn’t been announced, but I can only imagine that something described as “the supercar of home display technologies” and “highly exclusive” by LG is likely to be extremely expensive. 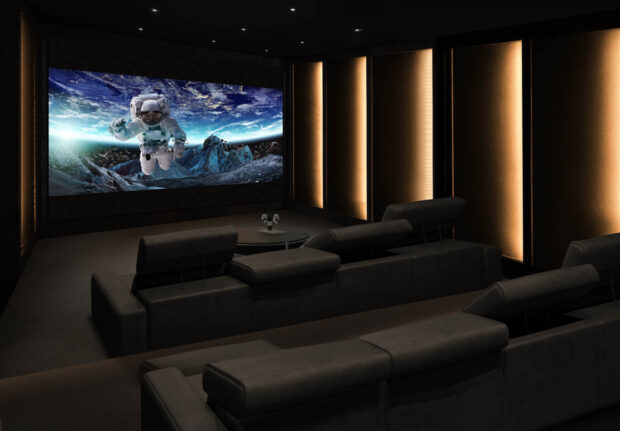 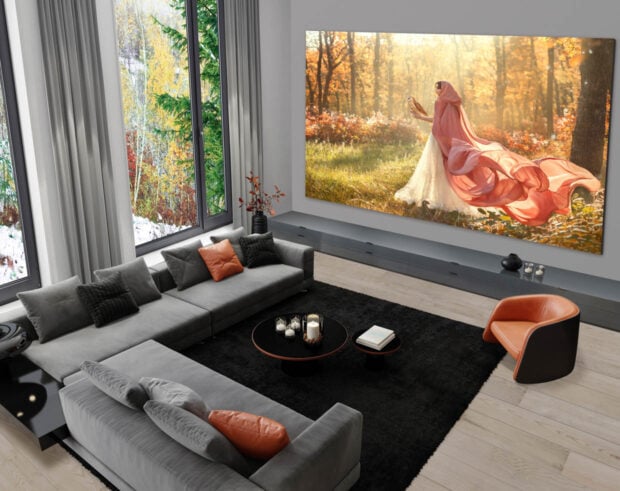 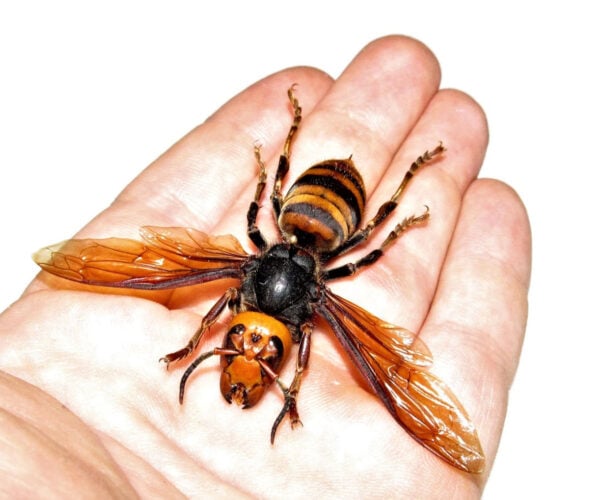