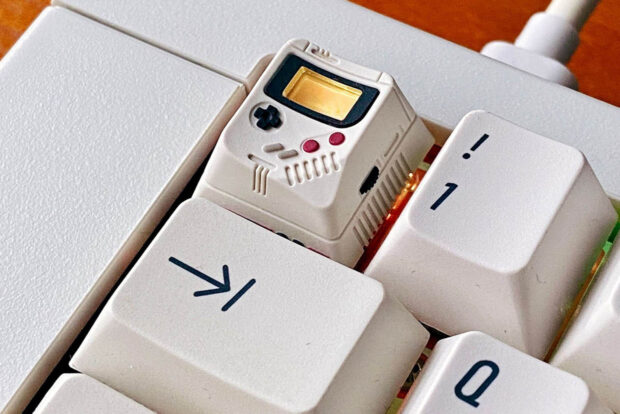 Recently, I wrote about the Thumby, a teensy Game Boy-inspired gaming system that you basically need to be Ant-Man to play. If you like the idea of a miniature Game Boy, but your thumbs aren’t small enough to play that thing, you might want to consider the ZMKC Pocket Game Console Artisan Keycap instead. 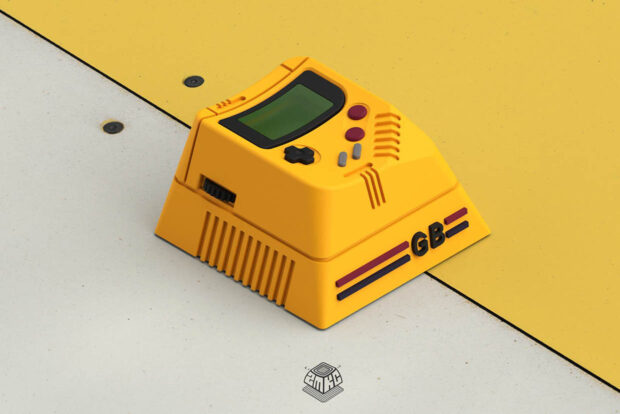 These unique keycaps have an awesome retro look that apes the Nintendo Game Boy but stretched into the shape of a truncated pyramid, also known as a frustum. Yep, we all learned a new word today. If you’re typing on a mechanical keyboard, you have a whole bunch of frustums sitting there right in front of you. But I digress. These awesome artisan keycaps come not only in a retro beige color but in bold egg yolk yellow, a muted black, and several other hues in case you don’t care for the classic Game Boy color scheme. 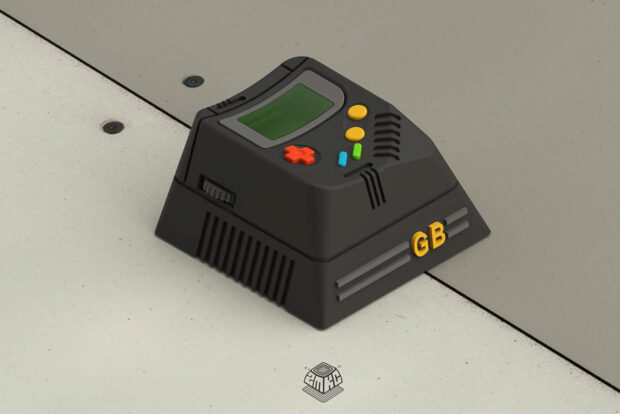 Another neat thing about this keycap is its see-through window, which lets a keyboard backlight shine through like the old Game Boy Light screen. 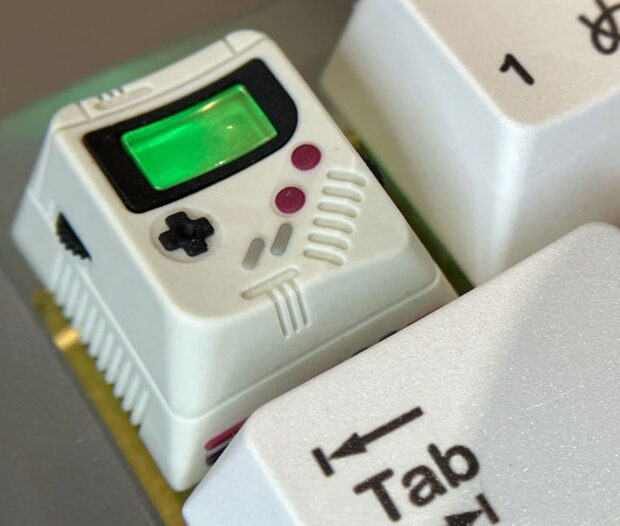 The keycap is available for pre-order for $35 over on Drop, which means it’s actually more expensive than the playable Thumby game system. But I wouldn’t try gluing one of those onto your existing keyboard. It’ll start playing every time you type, plus you’ll probably get Krazy Glue stuck to your fingers when you’re doing it. Just think, for $35 each, you could replace all 85 of the 1U keys on a standard 104-key keyboard with these things for just about $3000! 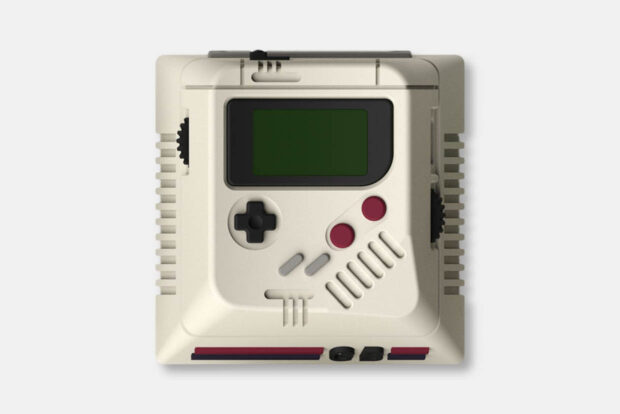