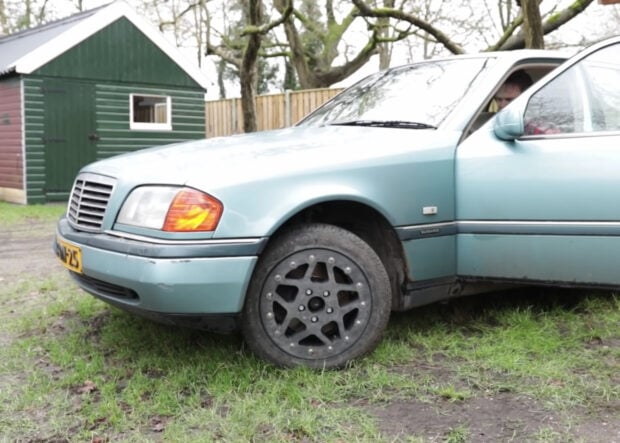 Because 3D printing offers a glimpse into the future, Jón Schone of YouTube channel Proper Printing used the technology to print a car rim that can successfully be driven on without failing and causing a horrific accident. And, after some trial and error (the first prototype failed due to layer separation caused by the tire pressure stretching the rim), he was finally able to produce a functional rim. Still, would I trust my life to it? Absolutely not.

You know, in the future, we won’t even have spare tires; we’ll have onboard robots that can manufacture any broken car part in a matter of minutes so we can quickly be on our way without getting a tow truck or shifty backwoods mechanic involved. Will I live to see that future? Probably not, but maybe my grandchildren would if I had any. 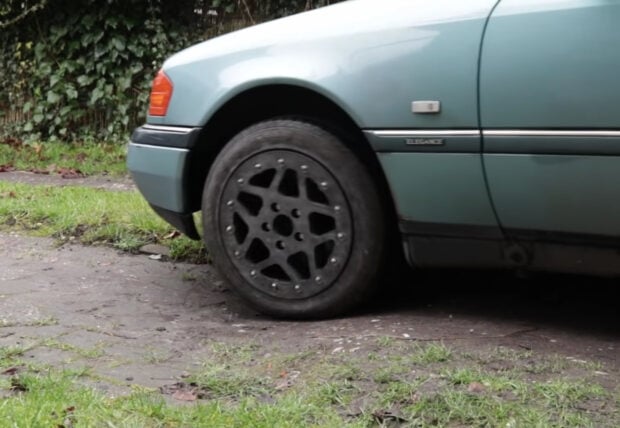 Last weekend, I actually told my wife I was thinking about buying a 3D printer, and she immediately asked what I need one for. It took some time to explain that it wasn’t so much a need as it was a desire, and that’s when she shut down the idea. Now I’m left with no choice but to buy one behind her back and set it up in the guest bedroom closet without her knowledge.