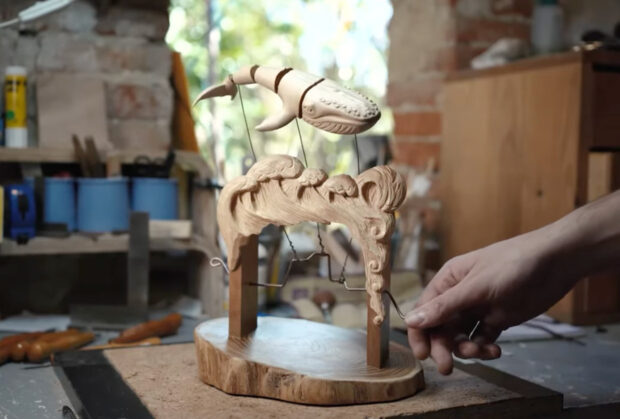 Have you always dreamed of building your own wooden whale kinetic sculpture? Who hasn’t? It’s one of the dreams that unifies humanity. And thankfully, photographer and artist Sylvain Gautier documented the process in which he built this particular model, so you can follow along and build your own. Or fail horribly and wind up with a bunch of blood-stained kindling as I did.

There’s a six-and-a-half-minute short version of the build video (above) for those of you with some existing knowledge of carving and building who only need the basics to get started, but there’s also a 26-minute extended version (below) for those of you who need their hand held a little more. Honestly, I don’t even think a six-hour version could have helped me.

I absolutely adore stuff like this – I’m a huge fan of whimsy. As an added bonus, Sylvain created a 10-hour looping video (below) of him cranking the sculpture and the whale swimming. So relaxing. I’m four hours in, and it just keeps getting better and better. 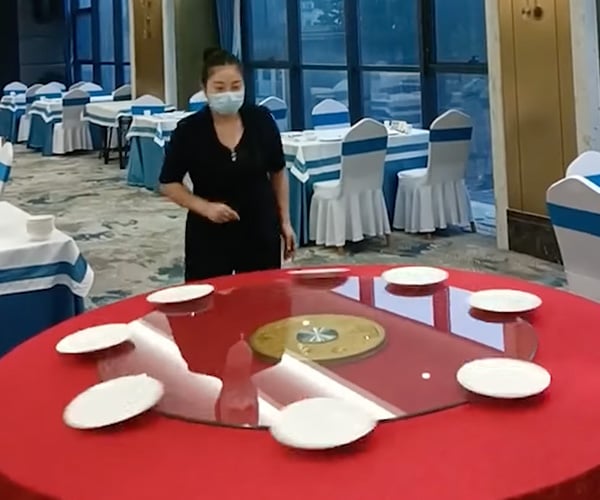 How to Set a Dinner Table 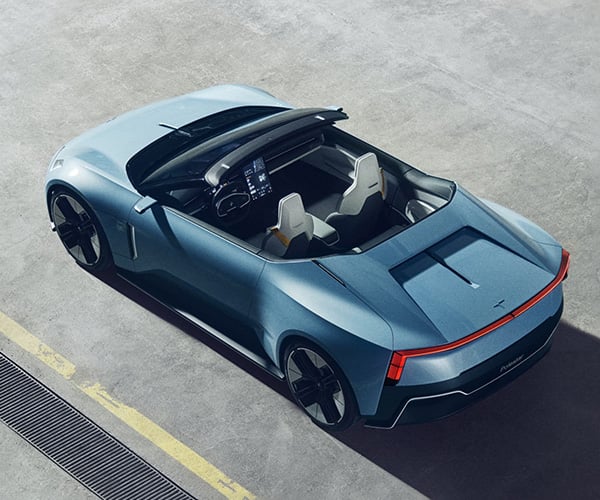