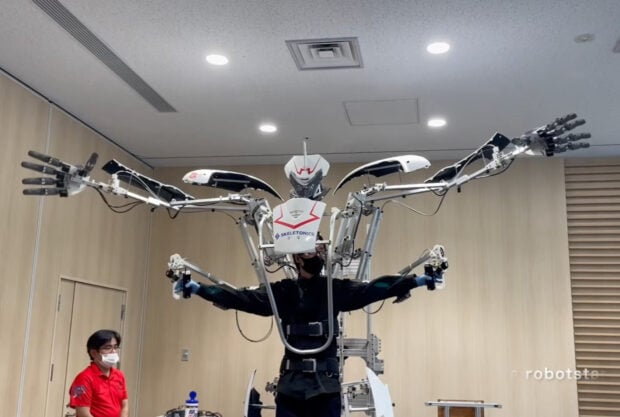 Determined to win the costume contest at this year’s Halloween party? Look no further than the Skeletonics kinetic-energy powered exoskeleton – perfect for taking your Transformer costume to the next level. The next level being the 1st place pedestal at the costume contest, just so we’re clear. I can practically feel that $100 gift certificate to Spirit Halloween in my robotic hands! 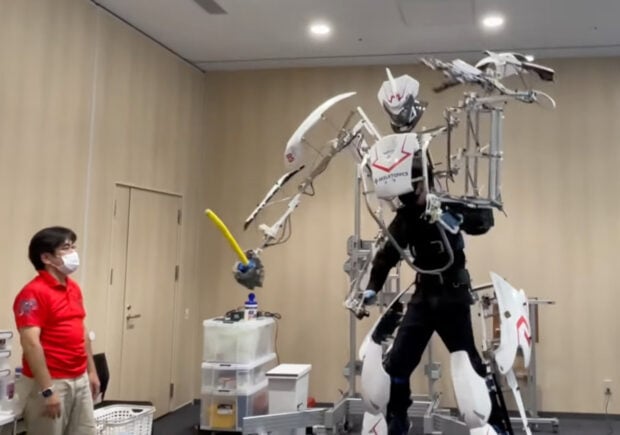 Unlike some other exoskeletons, the Skeletonics relies on no outside power source, instead using a wearer’s kinetic energy to mirror their movements on a larger scale – including hand and finger movements like grasping. The whole thing stands approximately 9-feet tall and weighs only 88-pounds, making it easy to strap to the top of your car like you just bagged yourself a Decepticon.

The video demonstration really is impressive, considering the lack of an external power supply. Granted, the Skeletonics exoskeleton might not be capable of picking up a car or battling an alien queen like a Power Loader, but I really don’t want to be battling alien queens anyway – I just want to win a costume contest for once. 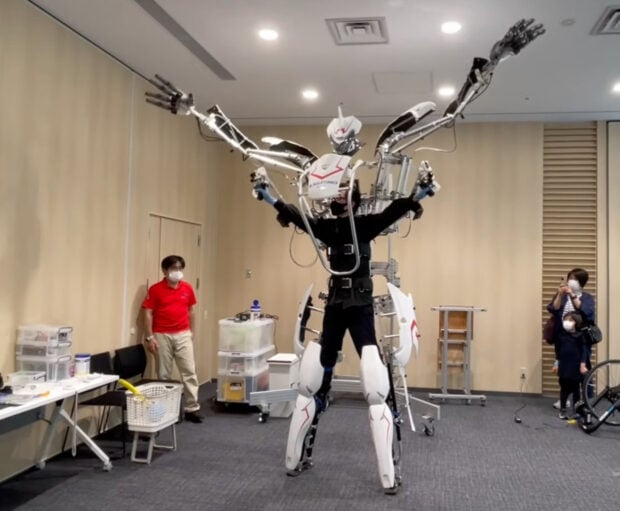 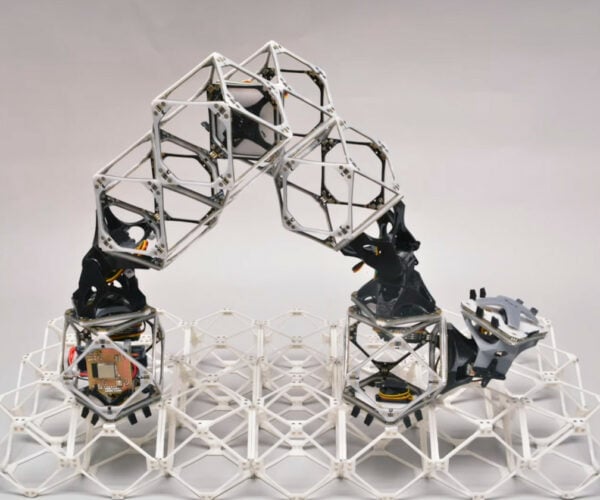