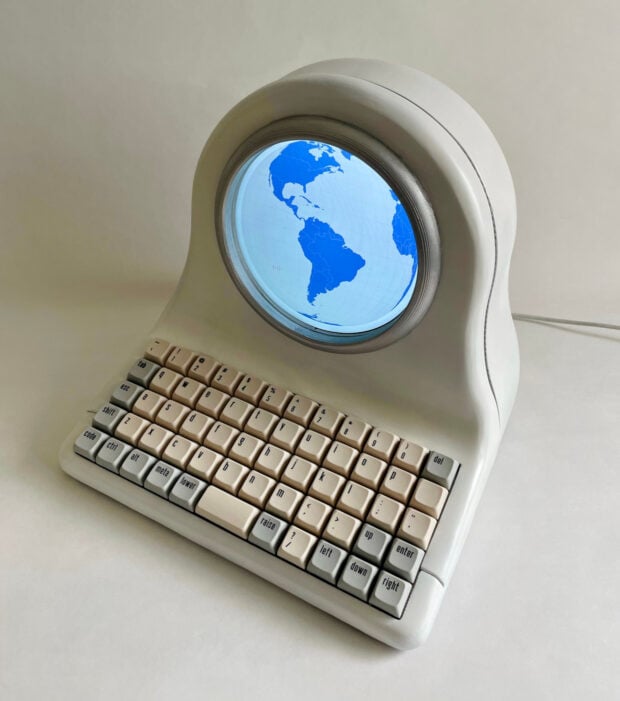 The Mainboard Terminal is the brainchild of computer modder Penk Chen, who drew inspiration from old sci-movies, which imagined a future a lot cooler than it actually is. The all-in-one computer uses a Framework Mainboard (which, unlike a Rasberry Pi, is capable of running x86 operating systems) running a version of Ubuntu 22.04 LT that’s been slightly modified to account for the round display. Commander, an enemy ship just appeared on our radar! God, I love playing space rangers. 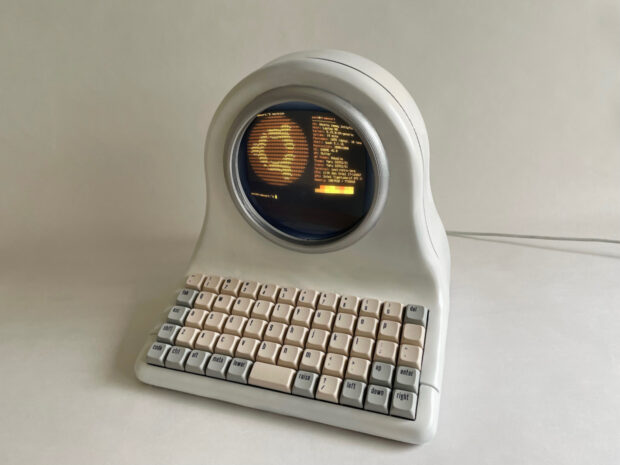 The Mainboard, which replaces a traditional motherboard and most other hardware (it’s basically an Intel-powered, single-board computer), sits inside a custom 3D-printed case, which also houses a OLKB Preonic mechanical keyboard, perfect for complementing the computer’s retrofuturistic style. I love retrofuturistic style. Maybe that’s why I spend so much time playing Fallout. Plus, you know, it’s a great escape from real life. 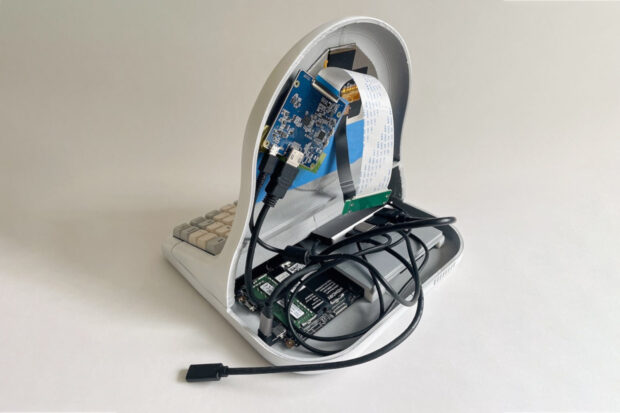 Now Penk just needs to make it run off an onboard battery instead of AC power so it’s portable, and I’ve got myself a new mobile workstation! Are people going to stare at me on the subway? Of course, but is it the computer they’re staring at or my space suit? Who knows! 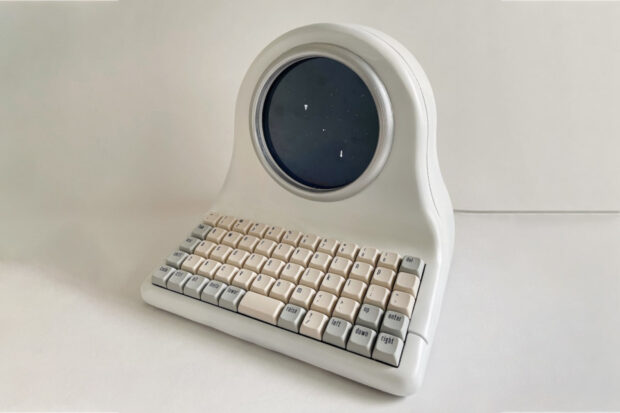