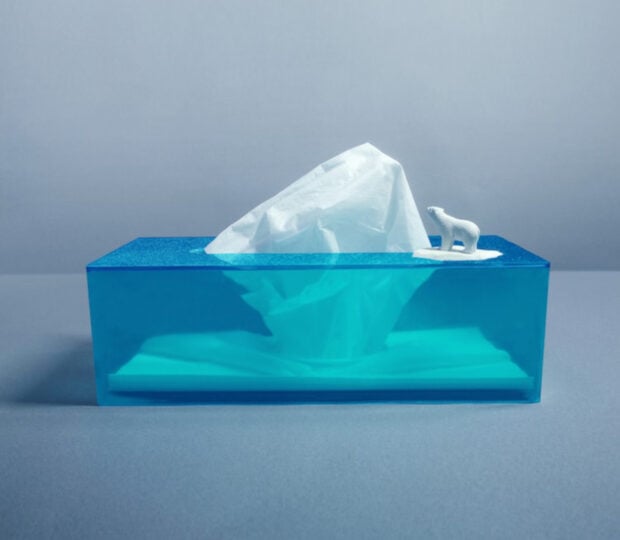 Because whimsy comes in all shapes and sizes, including the shape and size of a tissue box, Japanese artist Michiru crafted this one that makes tissues appear as if they’re icebergs. Clever! As far as design goes, I think this might even be more clever than the Godzilla head tissue box, which, prior to seeing this one, I assumed couldn’t be beaten. 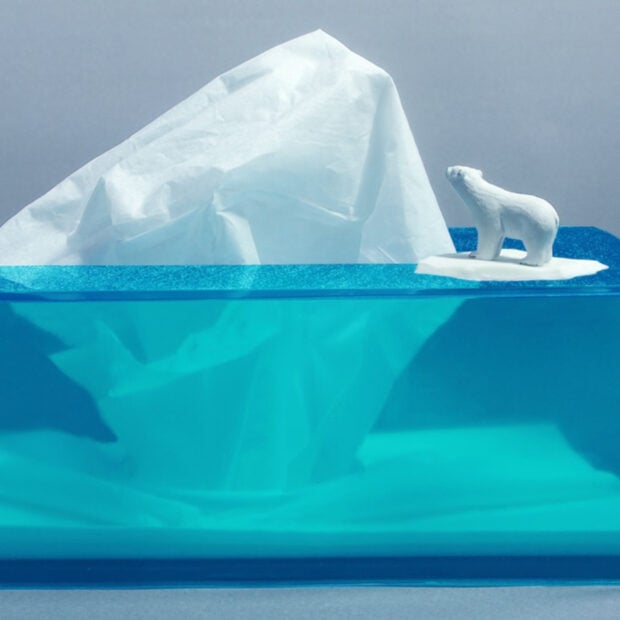 The addition of the polar bear really sells the illusion. Of course, Michiru could have included a tiny replica of the Titanic instead but presumably opted for a more tasteful approach. I’ve been called a lot of things, but tasteful was never one of them. 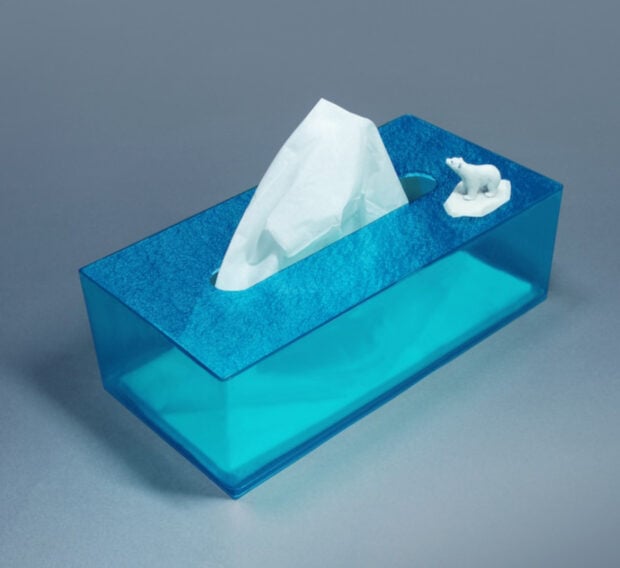 Me? I don’t even have a tissue box on my desk; I just use my shirt sleeve. My wife jokingly calls me Patient Zero anytime a new bug is going around. Although now that I think about it, I wonder if she’s actually joking or just thinks I’m disgusting. Probably the latter.

[via Laughing Squid and MyModernMet]