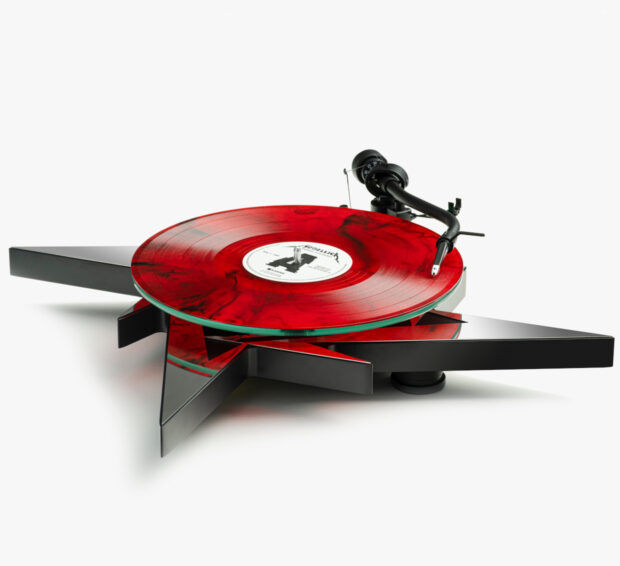 Modeled after the band’s ninja star logo, the Pro-Ject x Metallica Ninja Star Turntable is a record player in the form of a throwing star, complete with pointy edges. As far as record players go, it’s certainly one of the more aggressive-looking ones I’ve seen. And isn’t that what you look for in a turntable? 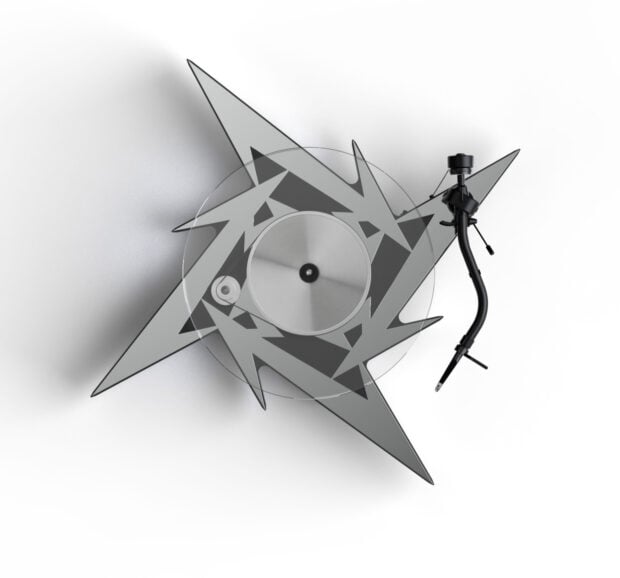 Just go ahead and put your wallet back in your pocket because the turntable costs a pretty penny – $1,599 to be exact, presumably priced to help the band recoup its losses from the illegal downloading of its music off Napster circa 2000. Something I know absolutely nothing about because it’s not like I was a broke college student at the time or anything. 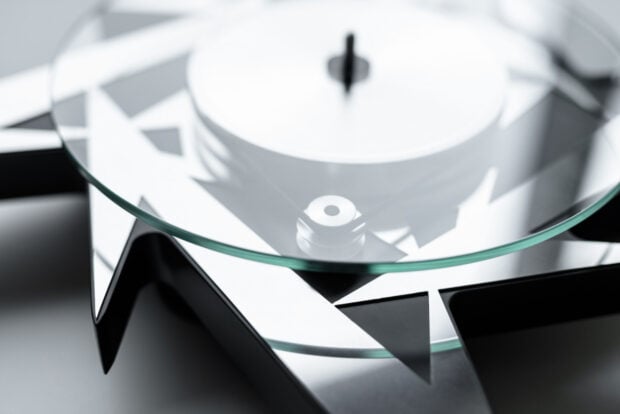 The turntable features a mirror finish metal top plate and glass platter, perfect for playing translucent vinyl records like the red one in the photo. Don’t have any translucent vinyl? Start collecting! You just dished out $1,600 for a record player; surely you can drop a couple of extra hundred on vinyl. Me? Money’s a little tight right now, so I’m afraid I’ll be sticking to my first-generation iPod. 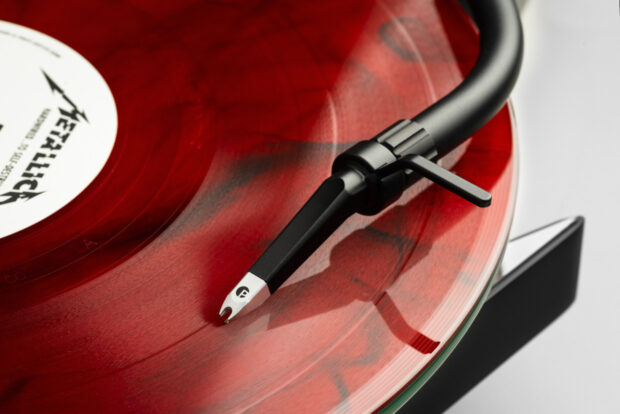