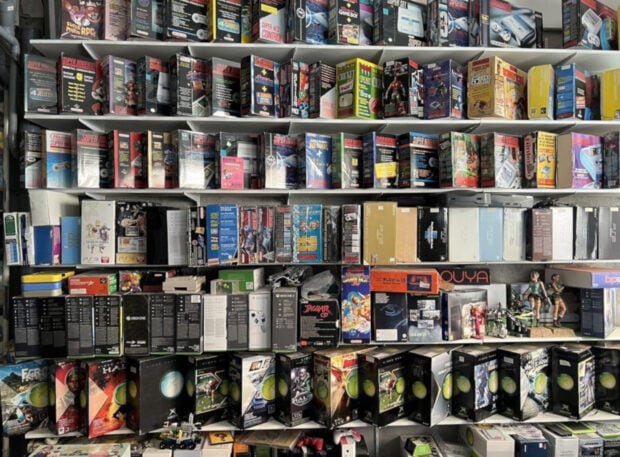 A French eBayer is selling his personal collection of over 2,200 video game consoles for the almost too-good-to-be-true price of €984,000 (basically the same in US dollars with current conversion rates). That comes out to about $450 per console. Some of them probably aren’t worth that. And others are probably worth much more than that. That’s just the way averages work. 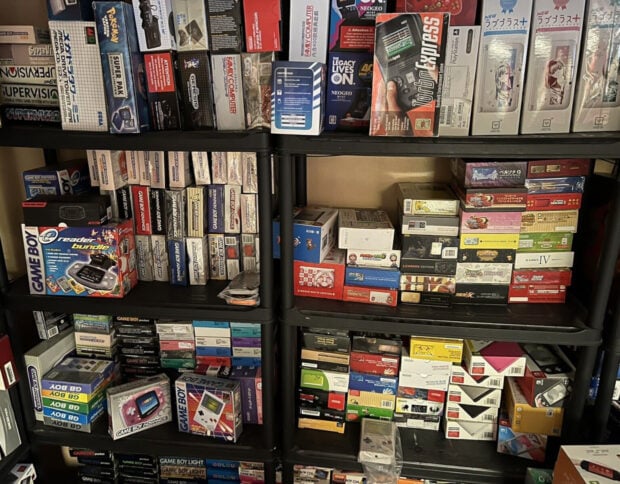 You can check out the eBay listing for a full list of all the consoles included, including color variations and special editions of various gaming systems. Wow, could you imagine owning all those consoles? I’d never leave the house! I mean, I already don’t ever leave the house, but then I definitely wouldn’t. 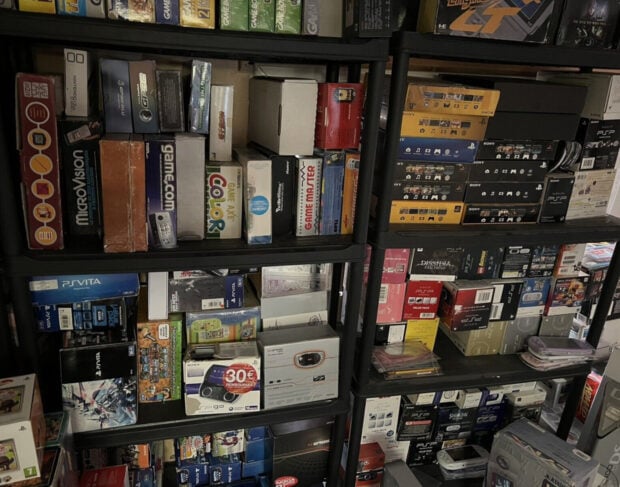 Unfortunately, the listing doesn’t include any games unless they were packaged with the consoles, so expect to spend another cool million on actually being able to play these consoles instead of just admiring them on the shelf. Thank God we’re rich, right? Or about to be rich anyways. Now, put these pantyhose over your head and let me do the talking.