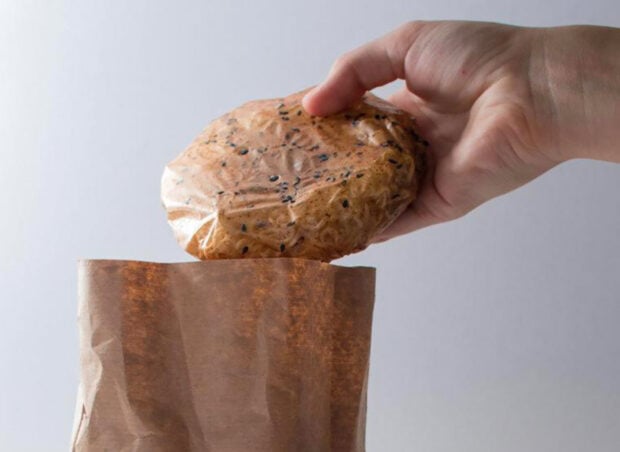 London-based Ravensbourne University student Holly Grounds has developed ramen noodle packaging that dissolves in hot water in order to help cut down on plastic waste. That’s a great idea! Also, I wonder if her parents had any idea they were *this close* to naming their daughter Holy Grounds. 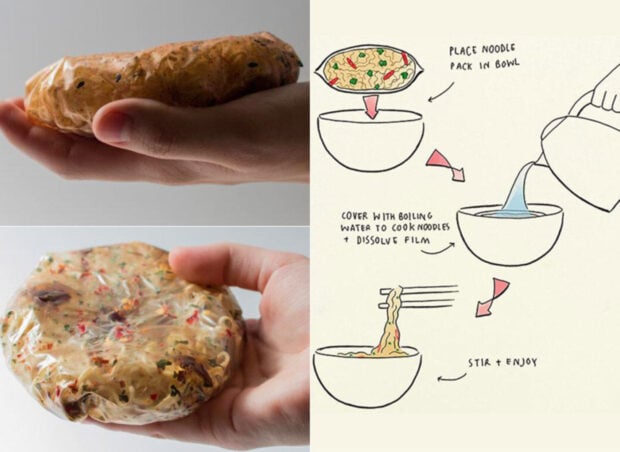 The biofilm is made entirely from safe-to-consume potato starch, glycerin, and water and is embedded with herbs and spices to season the noodles inside when it dissolves. How about that! If I were Nissin Top Ramen, I would be snatching up the patent rights to this faster than you can boil water. 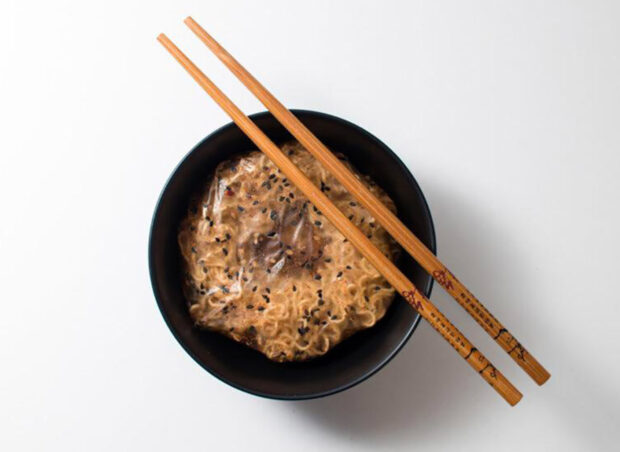 I can’t even tell you how many packets of Ramen noodles I’ve eaten in my lifetime, but you could easily build a mountain out of the sodium I’ve ingested, no question. Ramen noodles and $1 personal frozen pizzas – those were my entire culinary life in college. I mean, they still are now, but they were back then too. My wife says I’m gross, and she isn’t wrong.