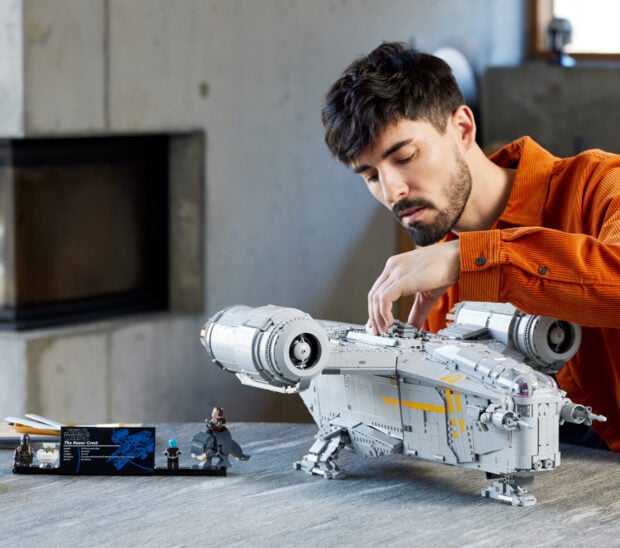 Already available as a 1,023-piece, $140 set, LEGO has just announced an Ultimate Collector’s Series version of The Mandalorian’s Razor Crest ship, with 6,187 pieces and a price tag of $600. Ultimate Collector indeed – you’d have to be to shell out six big bills for a LEGO set. I mean unless you’re buying it as an investment opportunity like I did with all those Beanie Babies. 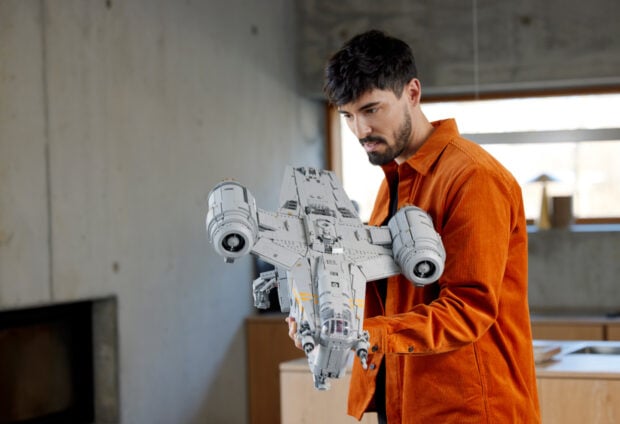 The ship measures 72cm long, 50cm wide, and 24cm tall (28″ x 20″ x 9.5″), and features removable engines, a cockpit, an escape pod, and a minifig-size carbon-freezing chamber along with numerous other interior details. The set also includes minifigs of the Mandalorian, Grogu, Mythrol, and Kuiil along with a buildable Blurrg model.​ I am going to have so much fun building this set… entirely in my mind because I can’t afford the $600 price tag. 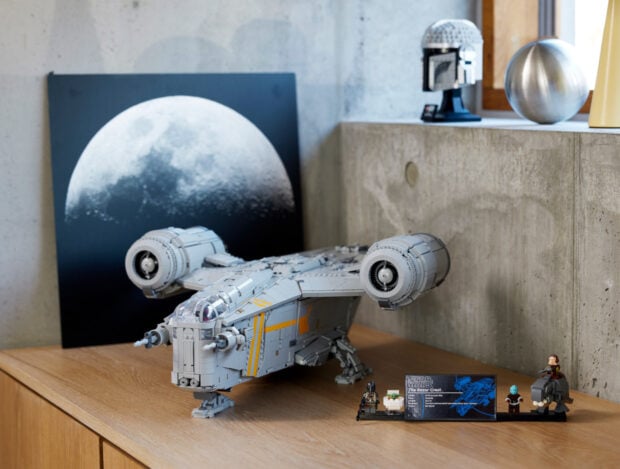 Admittedly, I bet that’s a fun build. As fun as the giant LEGO Death Star set? No clue, I couldn’t afford that one either. Looks like not much has changed for me financially in the ten years since that set came out. 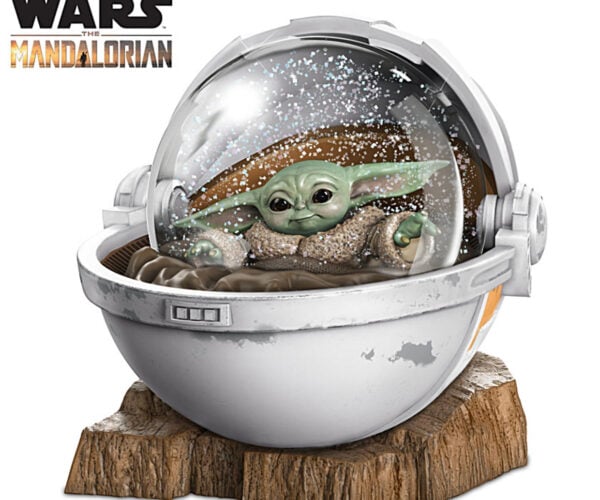