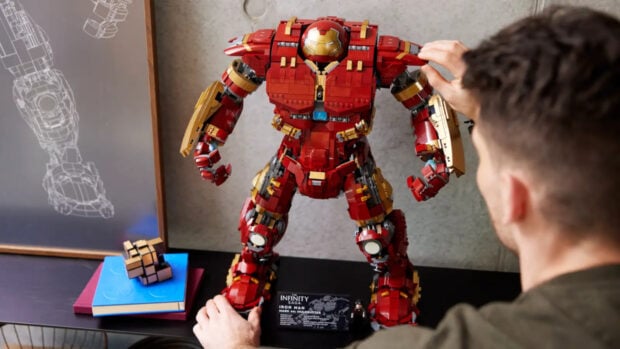 Priced to bust wallets at $550, the LEGO Avengers Hulkbuster set is the toy giant’s largest Marvel set to date, with an impressive 4,049 pieces. For reference, that’s $200 more but only 277 pieces more than the LEGO Daily Bugle set. Those extra 277 pieces must really be expensive ones. 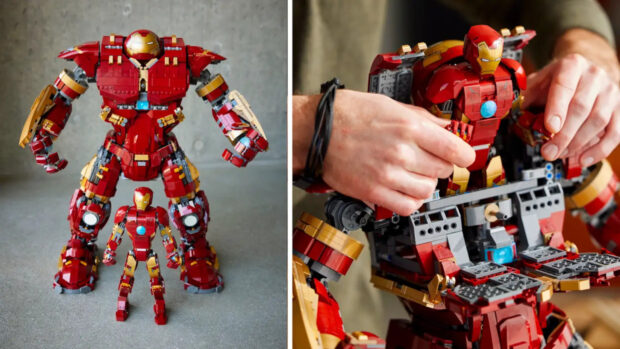 The set will be released on November 9th and is also the largest LEGO mech set, standing over 20.5″ tall with an optional Iron Man figure that goes INSIDE the mecha. It features light-up arc reactors in both hands and chest, as well as several other new LEGO elements like special glow-in-the-dark and gold bricks. The whole upper body is articulated for posing and includes a Tony Stark in Mark 43 suit minifig. It is currently listed in the coveted spot #3 on my Christmas list. 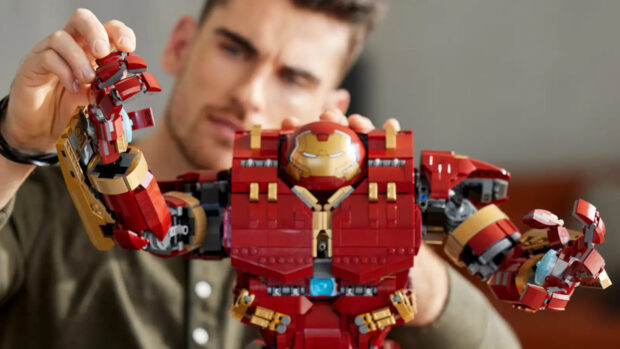 With the popularity of both LEGO and The Avengers, I’m sure the set will be a hit. Although how many people will be willing to dig $550 out of their wallets to buy one remains to be seen. Of course, there are probably a lot of LEGO and Avengers fans out there that are richer than I am. Most of them, actually. 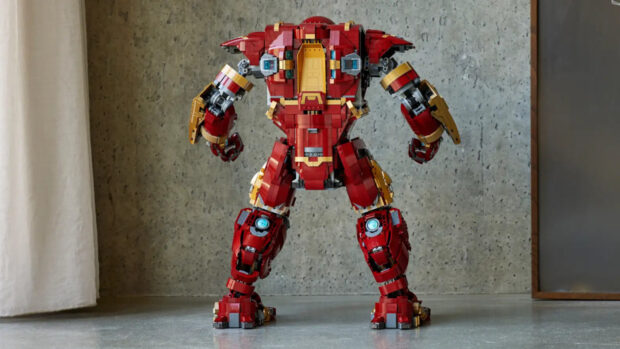