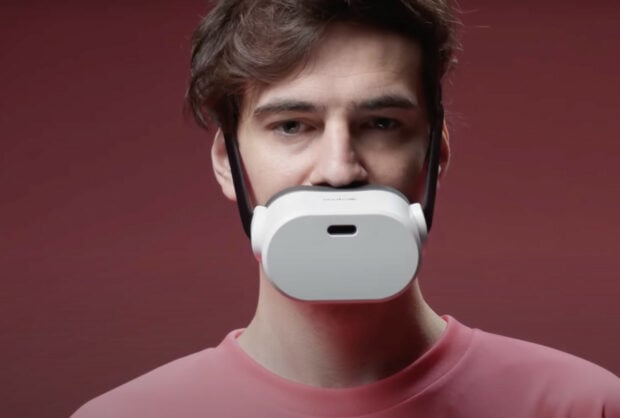 Just when you thought you’d heard it all, Shiftall has announced the release of the Mutalk, a mouth-covering Bluetooth microphone that digitally amplifies your voice online while muffling it to those around you. Plus, it makes you look like you’re being held captive by robots. 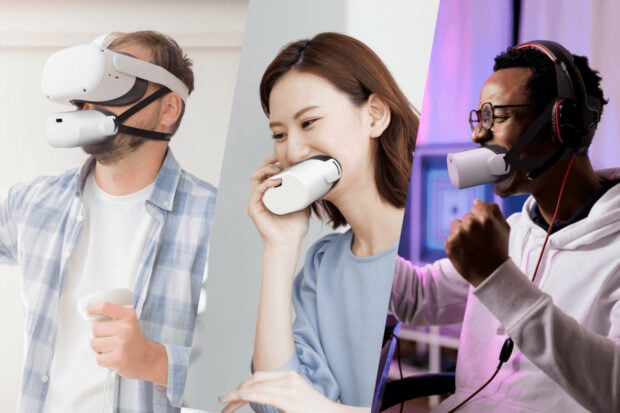 While amplifying your voice inside, it uses the Helmholtz resonator principle to muffle your voice outside, so nobody in real life can hear what sort of obscenities you’re yelling at other players online. The Mutalk can either be handheld (e.g., when you need to speak briefly during a meeting) or coupled with the included head strap for hands-free, longer-term use. That’s a relief because, for a second there, I thought I was going to have to duct tape it to my head. The addition of a strap was definitely smart thinking.

The $140 Mutalk is scheduled for release later this year for all iOS, Android, Mac, and Windows platforms and provides about 10 hours of use on a single charge. 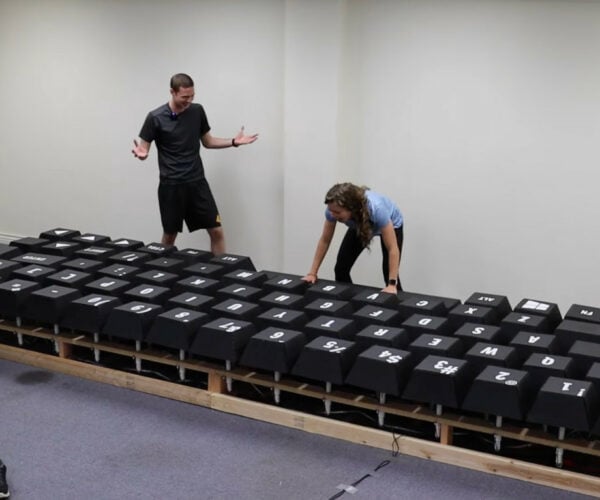 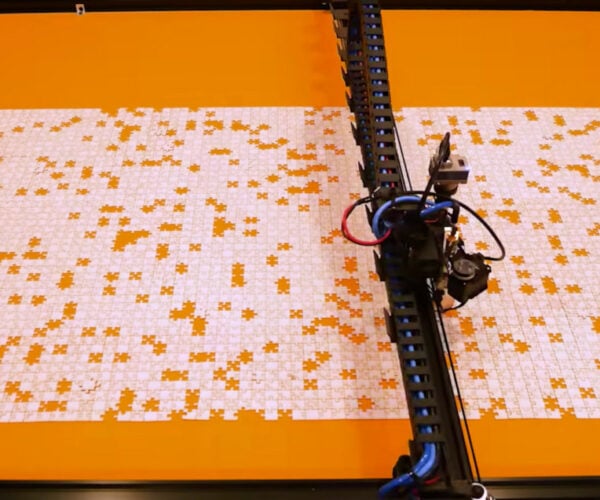