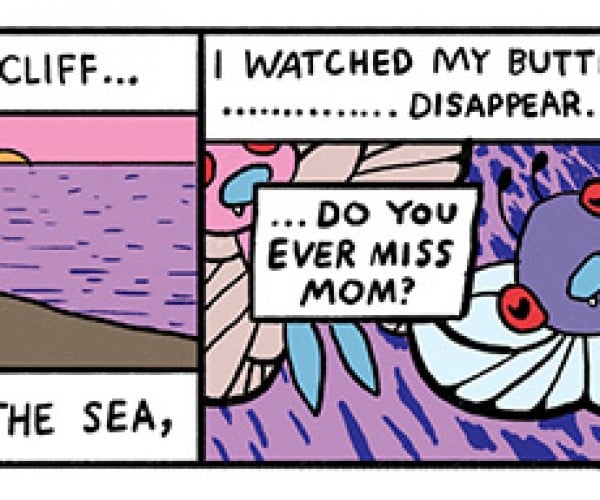 Building on Pokémon’s fiction while sharing a piece of her childhood, artist Maré Odomo created a few Pokémon-themed comics titled Letters to an Absent Father, in which the franchise’ original protagonist Ash Ketchum writes letters – which he may or may not have actually sent – to his dad, who has been mentioned but never actually appeared in the Pokémon cartoons or games.
Share
Check It Out