R2-D2 Bento Box: May the Lunch Be with You 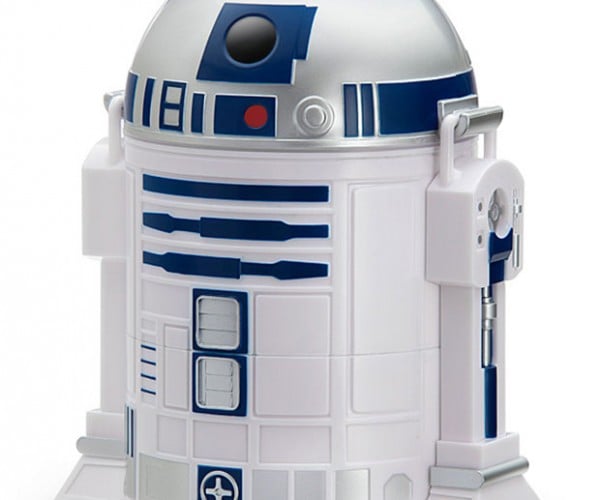 If you are a fan of lunch, Star Wars, and R2-D2, we have a lot in common. My lunch box normally consists of left over plastic bags from Walmart, but I might have to upgrade to this R2-D2 bento box.
Share
Check It Out 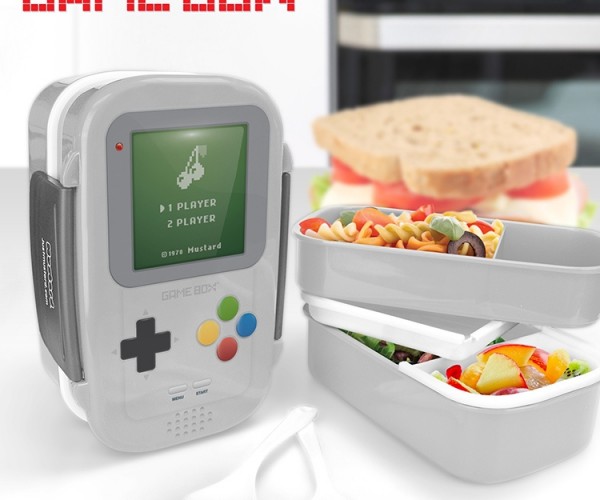 Check out the Game Box by Mustard. It’s an adorable little bento box that looks just like the original Nintendo Game Boy from the ’80s. And no, it’s not just some concept design, it’s a real thing.
Share
Check It Out 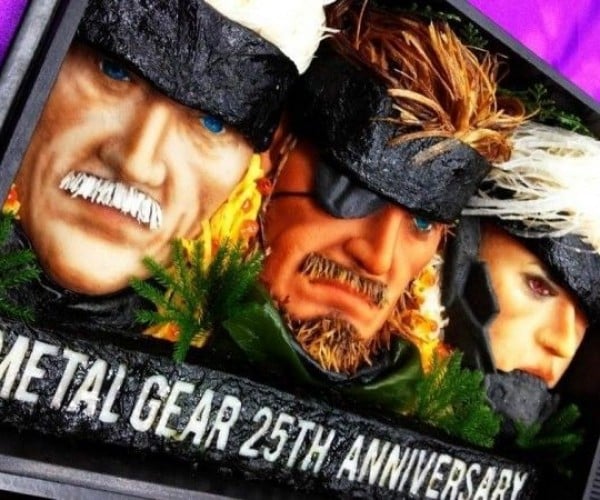 There’s a lot you can do with your food. Eating it is one of them. Playing around with textures and using it for art is another. We’ve seen a couple of awesome bento boxes featuring popular characters and pop culture themes, like Super Mario, Evil Dead and even Bioshock.
Share
Check It Out 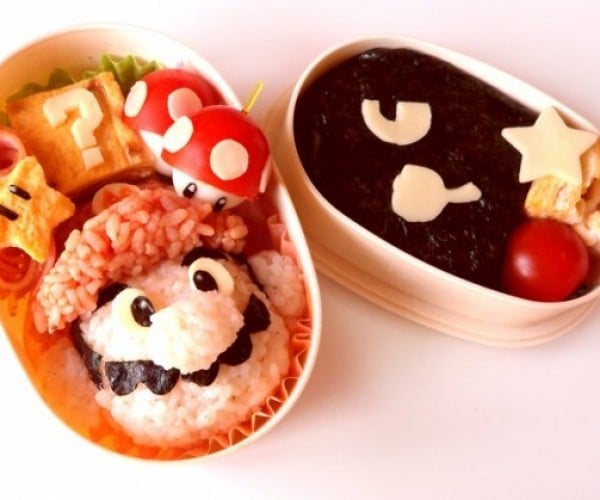 I’m sure this isn’t the first time you’ve come face to face with food that, well, had a face. Remember the Evil Dead Bento Box? Yeah, that was one scary meal to make and eventually eat.
Share
Check It Out 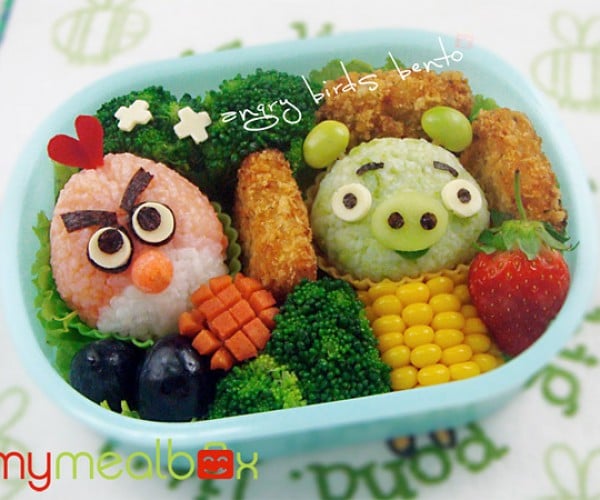 Has Angry Birds jumped the shark yet? Given the fact that I still haven’t gotten 3 gold stars on every level and haven’t found all the golden eggs, I’m going to say no. Still, you’ve got to wonder if a game has gone too far when it starts to find its way into our stomachs.
Share
Check It Out 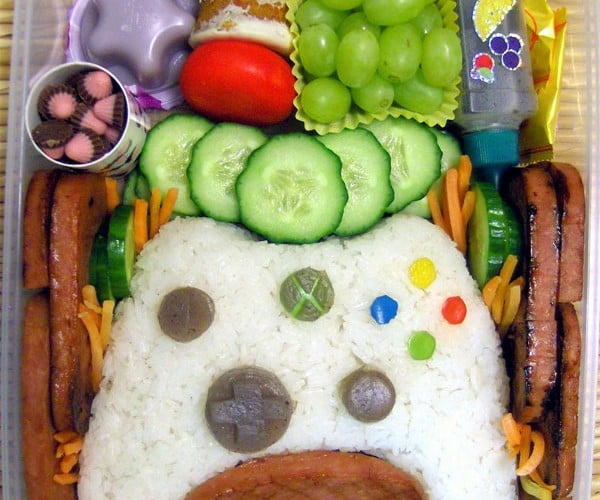 Bento box maker extraordinaire Laura Bento created this edible Xbox 360 controller meal for her husband. The Xbox 360 bento box was made from many items not found in a conventional Xbox 360 – including seedless cucumbers, grapes, japanese yam cakes, egg white, star jelly pudding and teriyaki-flavored SPAM among other delicacies.
Share
Check It Out 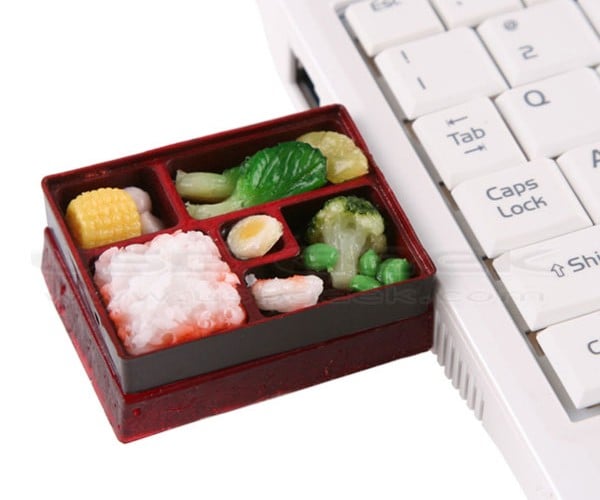 I could definitely go for some Japanese food for lunch today. Writing about this tiny flash drive in the shape of a Bento box special definitely put the idea in my head. But on closer inspection, the miniature foodstuffs in this minuscule USB storage device don’t look all that appealing.
Share
Check It Out