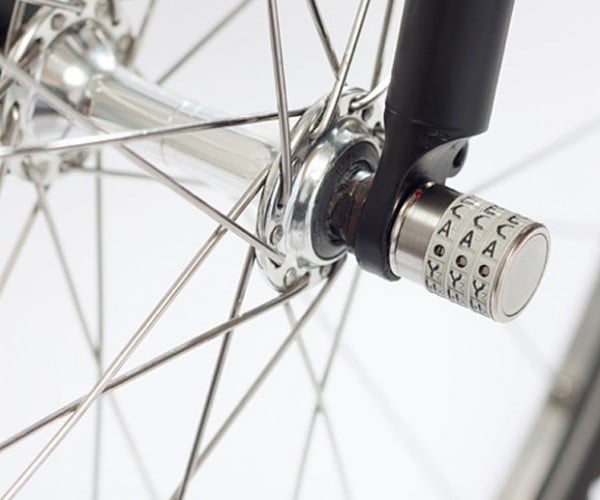 Sadly, there are a ton of thieves in this world. That’s just the way it is. And those who ride bikes are constant targets. While there are a ton of ways to lock up your bike, unless you remove and chain them up, they won’t stop thieves from stealing your detachable wheels.
Share
Check It Out 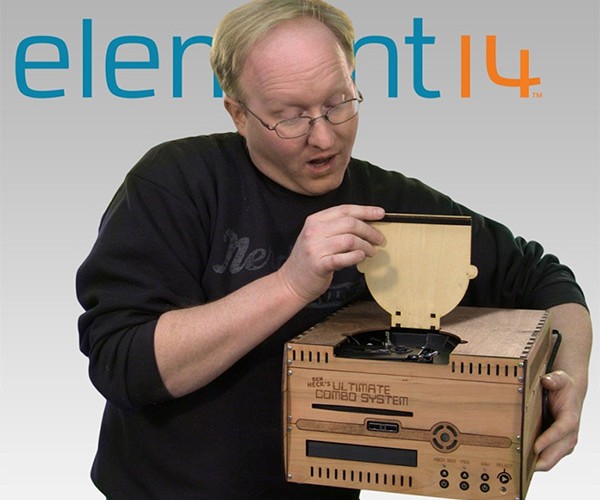 I’ve been waiting a very long time for somebody to build a single game system which could play all of today’s console games. Well that day is today – courtesy of master modder Ben Heck. For his latest project, Ben has created a single mutant machine that combines a PS3, Xbox 360 and Wii U.
Share
Check It Out

Master Lock DialSpeed Padlock: The Lock from the Future 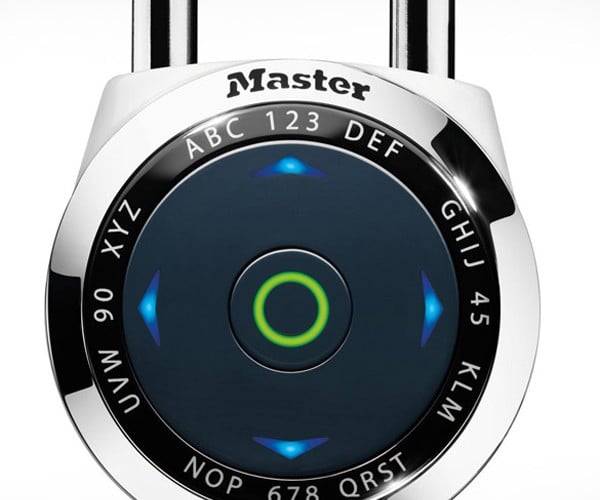 Who doesn’t remember using combination locks at school or at your gym? Well it looks like Master Lock has taken it upon itself to push the old combination lock into the future, thanks to its new padlock, which features an electronic interface.
Share
Check It Out

HD DVD / Blu-ray Combo Players to be the Norm

According to a recent report from ABI Research, the HD DVD vs. Blu-Ray format war will be won not by either format, but by dual-format players, such as the recently released LG BH100 combo player. According to the Steve Wilson, ABI’s principal consumer electronics analyst: “We believe that universal players will come to dominate the high-definition DVD player market.”
Share
Check It Out