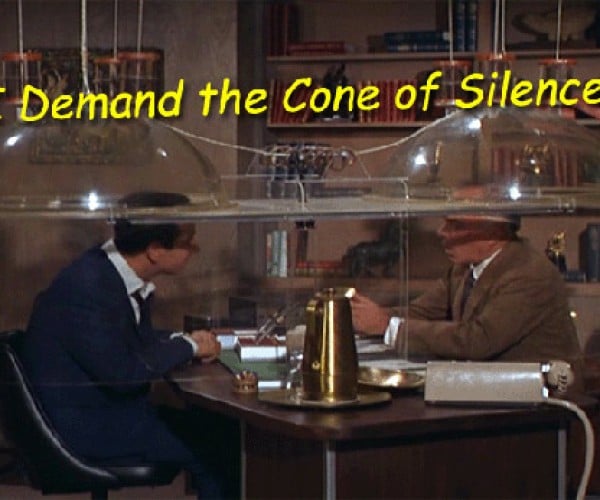 MIT engineers Joe Paradiso and Yasuhiro Ono want to patent what they’re calling “Distributed Acoustic Conversation Shielding”. Yup, it’s like Get Smart’s Cone of Silence, except that it actually works. I hope. Paradiso and Ono’s acoustic shielding makes use of a network of transducers – speakers and sensors – that can distinguish the people having a conversation from those who might be eavesdropping.
Share
Check It Out