Inspired by the classic look of vintage Volkswagen Type 2 microbuses, Igloo has released three limited edition coolers, each resembling one of the 1950s and ’60s vehicles. Available on Amazon in red and orange large sizes and a blue mini size (affiliate links), they’re the perfect coolers for bringing a few cold drinks to the beach.
Share
Check It Out

Beeracuda Chills a Six-Pack on Your Back 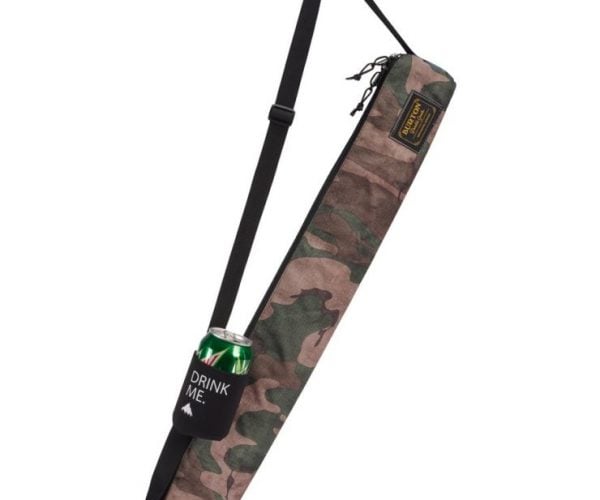 Keeping your beer chilled is an age old problem. Sure, indoors, we have the fridge, and outdoors we have coolers, but coolers are bulky and awkward. You can’t carry an ice box along with you wherever you go.
Share
Check It Out 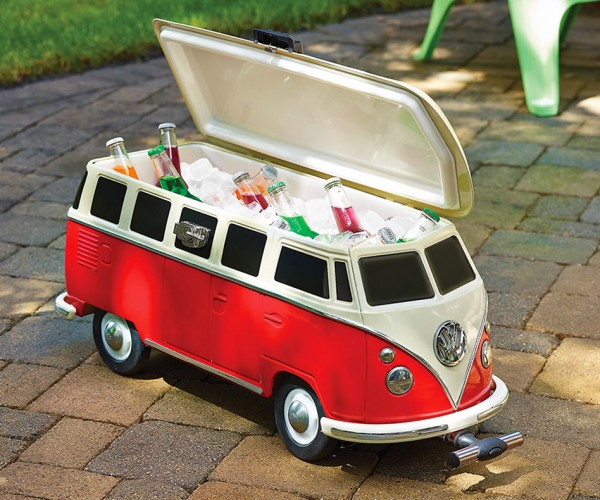 Is there anything as iconic as an old Volkswagen van? These things transported hippies to more far away places than even acid did. Well, maybe. Now you can own a scaled-down version that will keep your drinks chill.
Share
Check It Out 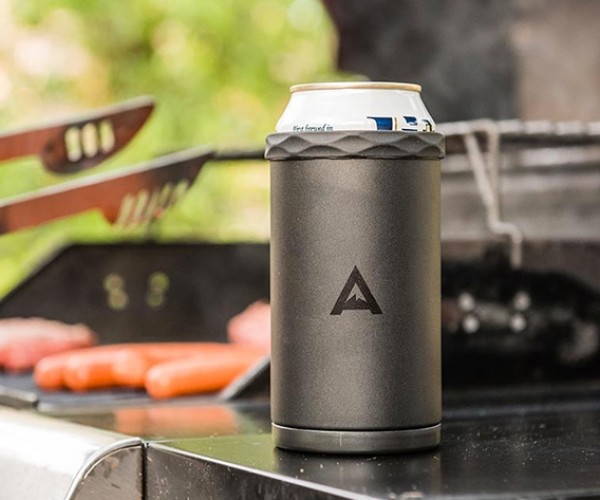 The Artican seems like the best hardcore way to keep canned drinks cold. It features two layers of vacuum-insulated steel and an ice-filled “cooling core” that screws into the bottom. The result is that it will keep your 12 oz.
Share
Check It Out

‘Garlic’ Black Beer is Not for Weak Stomachs (or Vampires) 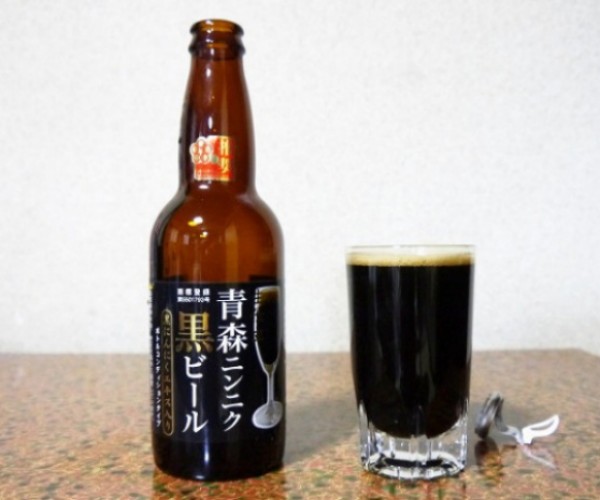 It seems like we’re a little late in discovering the Aomori Garlic Black Beer, what with the month of scares having just ended and all. It’s a brew that was picked up by the folks at Rocket News 24 to taste and review – and maybe ward off a couple of vampires in the process?
Share
Check It Out

There are hacks out there which transform the original Macintosh into an aquarium, or the original iMac into a pet bed. But those require that you have an actual computer shell you’re willing to part ways with.
Share
Check It Out 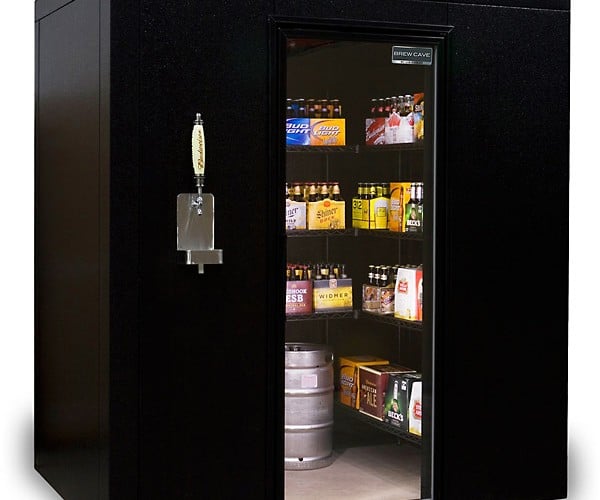 The BrewCave is to beer lovers what a walk-in closet is to a fashionista. Or what Disneyland is to a kid. Or what a room filled with the things that you love is to you. It’s the perfect cave for your man cave.
Share
Check It Out

R2-D2 Can Cooler Keeps Your Drink2-Cool2 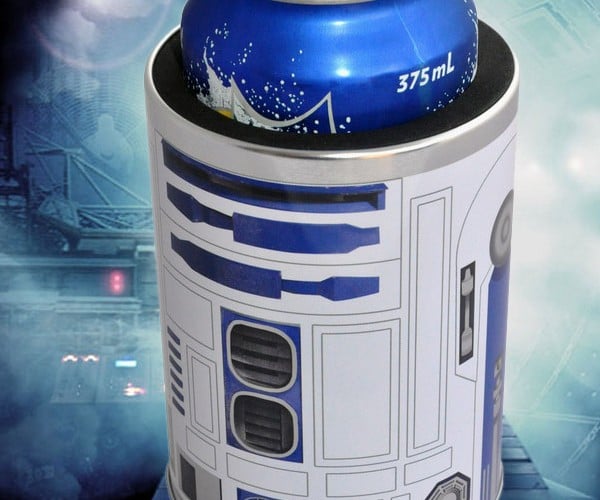 Star Wars fans already have some good ways to open bottled beverages, but for those of you who prefer to sip from of cans, I’ve got something for you too. Yep, what you’re looking at here is an R2-D2 can cooler.
Share
Check It Out 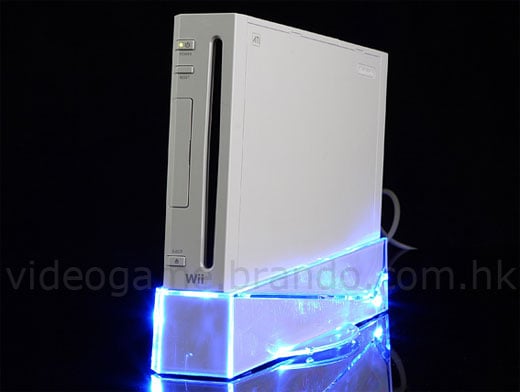 Most gamers in the know will tell you that the Nintendo Wii doesn’t really require any supplemental cooling. But this cooling stand not only reduces the temperature of your Wii, it makes it LOOK cooler. Imported by Hong Kong’s Brando, the Wii Crystal Cooler is a special stand that not only adds a high velocity fan to the underside of your console, it adds extra-bright blue LED illumination around the base of the system, giving it an otherworldly glow.
Share
Check It Out