I came across this little animation over on bits bytes pixels & sprites, and it made me just laugh and laugh… If Tom Cruise only was driving in his Lexus 2054, maybe he’d catch up.
Share
Check It Out

Own the Car of the Future 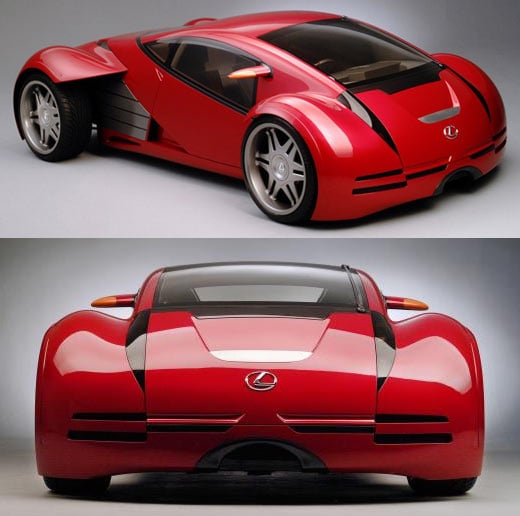 If you thought the technology in the 2002 flick, Minority Report was impressive, you can now own one of the very cool futuristic cars that Tom Cruise drove in that film. One of the three custom-built Lexus 2054 concept cars made for the Cameron Crowe film will be put up for auction next month.
Share
Check It Out