Because “How can we add diamonds?” is the thought on many jewelry designer’s minds, Golden Concept of Sweden has created the Golden Concept Diamond Edition, the world’s most expensive Apple Watch case. The case features 443 diamonds totaling over 4 carats set in a single block of titanium.
Share
Check It Out

This V12 Espresso Machine Is Made with Gold and Diamonds

Super Veloce is a German company that coffee machines inspired by aviation and motorsport. Among their luxurious, functional art pieces are a series of Formula 1 V12 engine espresso machines. This one is the deluxe model called the Espresso Veloce Royale 01.
Share
Check It Out 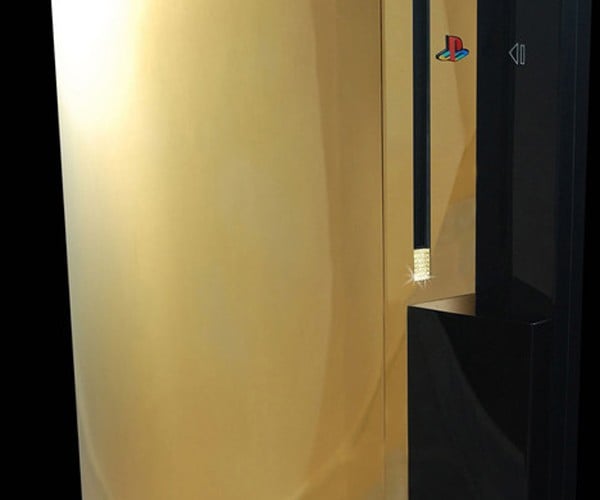 You can say what you want, but the golden glitter of this PS3 will draw anyone’s eye. This will undoubtedly be the world’s most expensive PS3 since it’s partially made out of gold. This golden PS3 is the brainchild of Stuart Hughes, who released this wonder after his Nintendo Wii Supreme, which was worth almost half a million dollars.
Share
Check It Out

Superior Watch Should Probably be Renamed 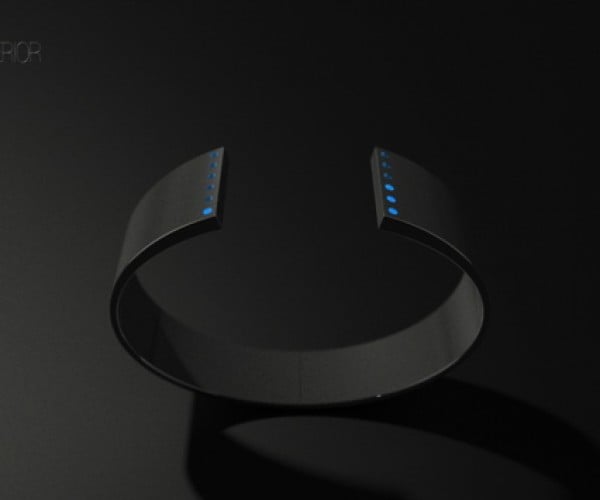 The “Superior Watch” from Kyle Cherry looks like a minimalist bracelet with LEDs but is, of course, a sneaky watch. The top row is for hours and the bottom row is for minutes. The website says that each watch is custom-made.
Share
Check It Out 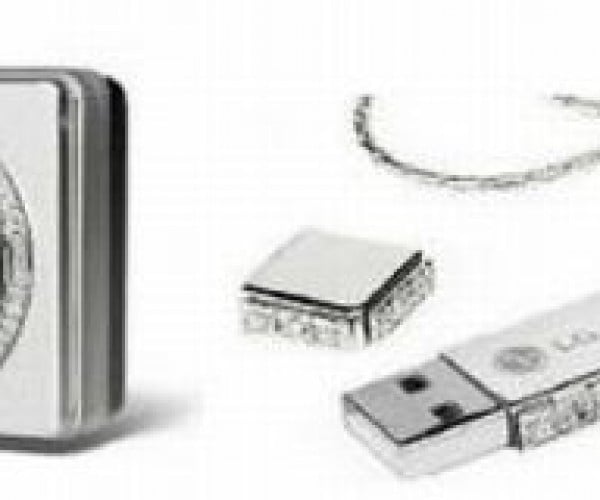 It’s just what you need: a memory stick and camera studded with hundreds of diamonds! The accessories are a collaborative effort between Dalumi, LG, and Ricoh. They’re made with white gold and more than 200 diamonds each.
Share
Check It Out