Google DeepMind Learns to Walk and Feels the Pain 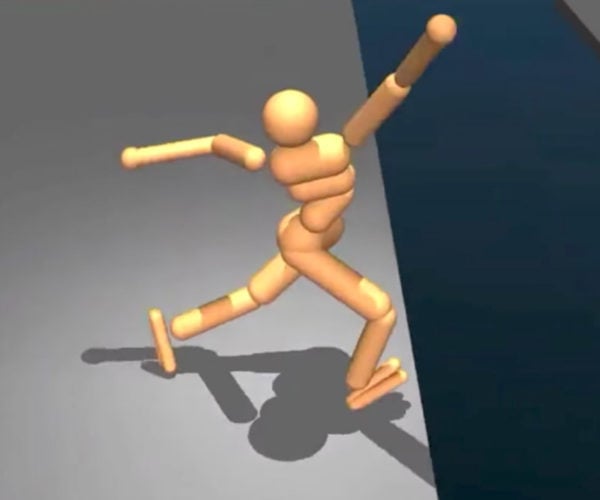 Google’s DeepMind artificial intelligence algorithms can be used to drive lots of different types of experiments, and now it’s recently been used to teach a CGI character to walk all on its own. However, this is the Internet, and that just can’t be good enough all on it’s own.
Share
Check It Out

You’ve gotta love this. Apparently some dirty little troll over at SCEE (Sony Computer Entertainment Europe) has been sneaking around over at Wikipedia and edited Microsoft’s Halo 3 entry. Back in April, the SCEE poster added the small notation “Although it wont look any better than Halo 2” to the listing, implying that the game’s graphics won’t live up to the Xbox 360’s potential.
Share
Check It Out