Because most computing technology is notoriously earth-unfriendly with its inability to be reused or recycled, researchers at the State University of New York at Binghamton have developed circuit boards printed on paper that can be safely disposed of after a single use, either by burning or naturally biodegrading.
Share
Check It Out 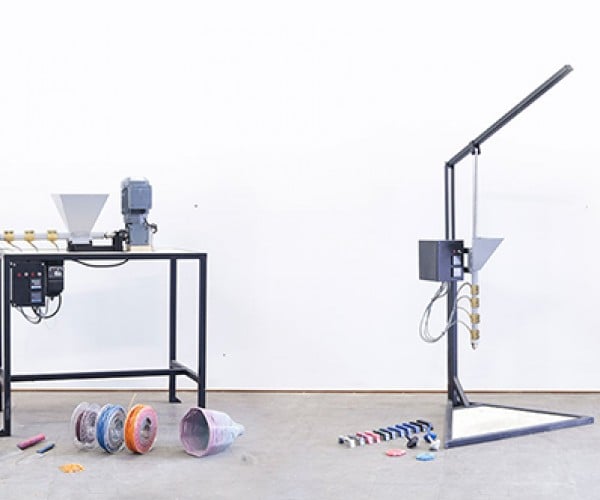 You might remember Dave Hakkens as the man who popularized the idea of modular smartphones with his Phonebloks concept. He’s back with another environment-friendly movement, and this time he has a more concrete solution. Together with his friends, Dave setup Precious Plastic, which are DIY plastic recycling machines.
Share
Check It Out 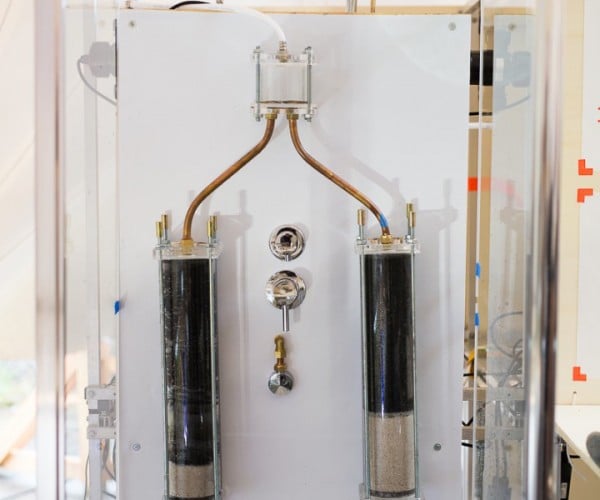 Showerheads such as the Nebia save water by dispersing it over a wide area. The Showerloop on the other hand captures used water, cleans it and feeds it back to the showerhead. Inventors Jason Selvaran and Eduard Kobak says it can save you up to 33,000L of water and up to 1Mwh of electricity per person per year.
Share
Check It Out 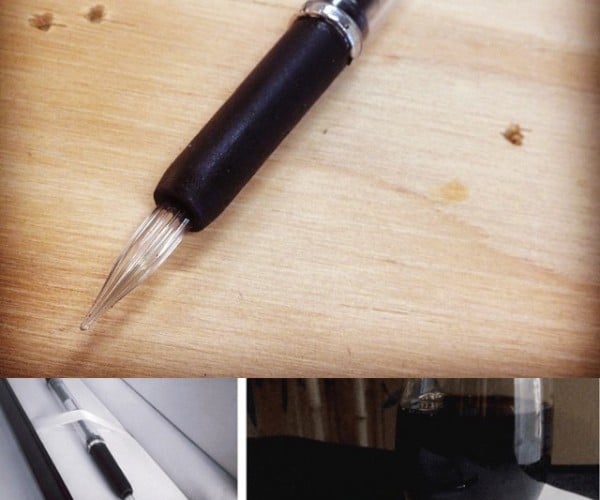 While conceptualizing a sustainable printer, designer Jessica Chan found out that inks used in traditional cartridges are not 100% biodegradable. In pursuing her idea she ended up making a pen that could be refilled with practically any fluid that could stain: wine, beer, juice, etc.
Share
Check It Out 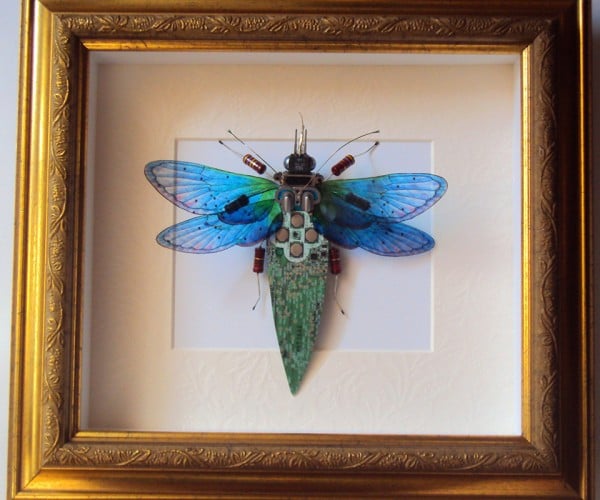 The words “computer” and “bug” often mean bad news when mentioned in the same sentence, but it’s not the case here. Artist Julie Alice Chappell’s Computer Component Bugs are sculptures of insect-like creatures that she makes out of discarded components and parts from obsolete gadgets.
Share
Check It Out 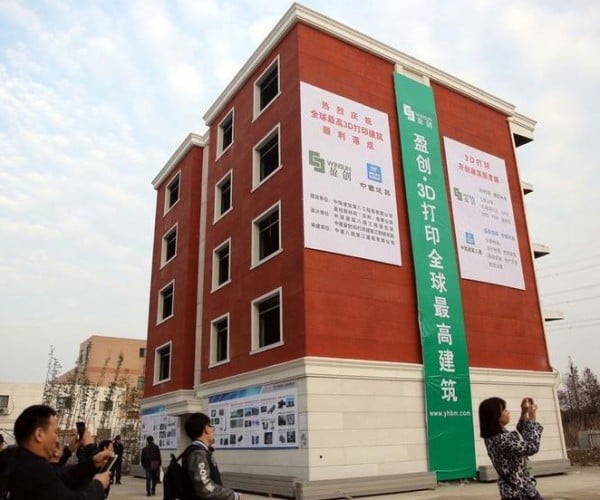 Just 3 years ago the thought of using 3D printing to create buildings – even a tiny one – seemed like a pipe dream. But last year we saw a miniature castle that was entirely 3D printed.
Share
Check It Out 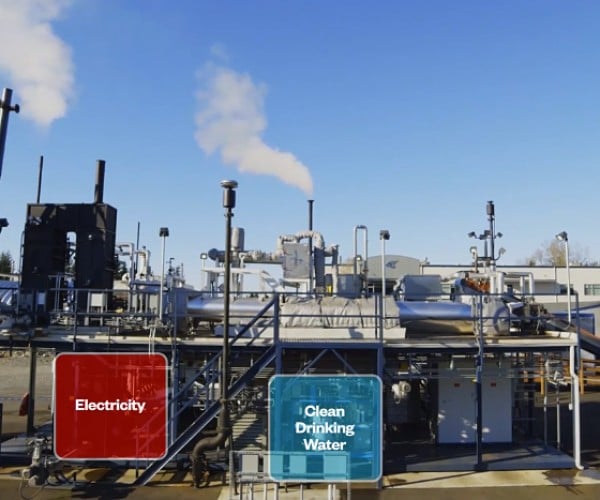 NASA and Bear Grylls have proven that it’s possible to drink pee. If Janicki Industries has its way, someday we’ll be drinking water from poop and other waste materials too. Its OmniProcessor impressed no less than Microsoft co-founder and philanthropist Bill Gates, who even drank some of the poop-sourced water.
Share
Check It Out 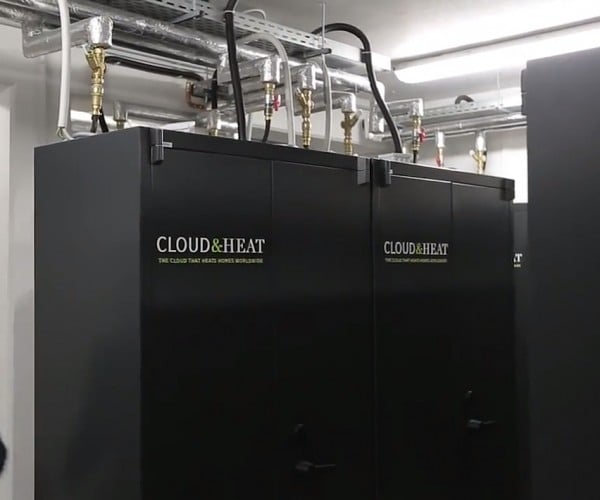 We often joke that our laptops, consoles and other devices get warm enough to cook on. A German company called Cloud & Heat took that idea seriously and is deploying it on a large scale. The company offers cloud computing and cloud storage services, but instead of having large data centers its servers are installed all over Germany and used as radiators and water heaters.
Share
Check It Out 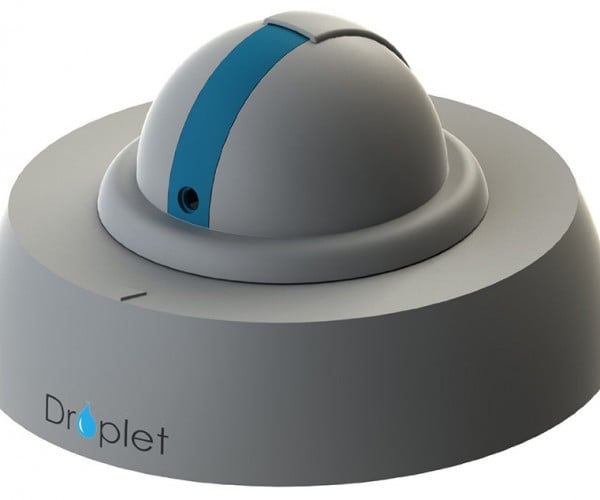 Traditional sprinklers simply spread water over an area, which leads to lots of water wasted and uneven watering. Droplet wants to change all that with its eponymous robot. Instead of blindly spraying water around like Bill & Lance with a Spread gun, Droplet knows where your plants are and aims at them like Mr.
Share
Check It Out 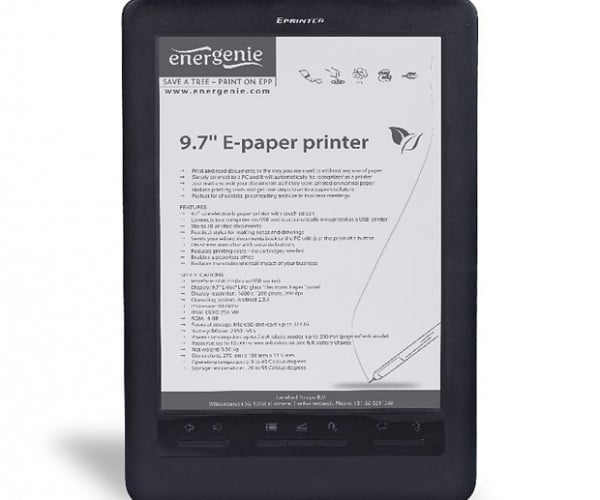 Many programs provide an option to save or “print” documents as PDF files, but transferring or accessing the PDF on the go will require a couple of extra steps. You may have to sync your tablet with your computer or cloud service, mail the document or copy it on a flash drive.
Share
Check It Out 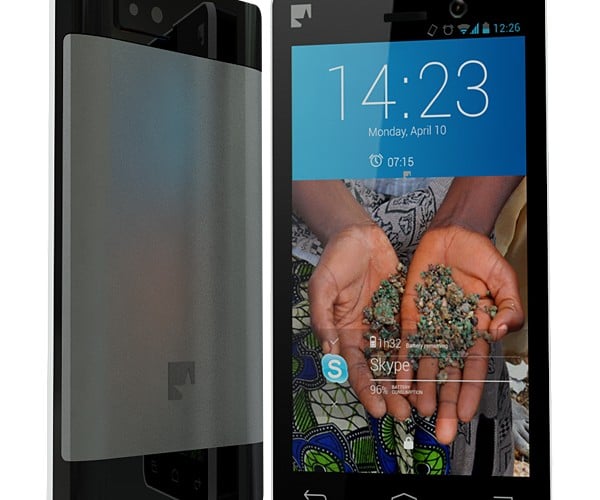 It’s no secret that some, if not most of the objects we buy were made under less than ideal conditions. The gadgets that we lust for may not have been made without oppressive labor conditions, irresponsible processing of natural resources and other immoral practices.
Share
Check It Out

Even though they’re much more awesome than conventional printers, 3D printers still need “ink”, or what is known as filament. While this can come in many forms – sand, chocolate, living cells – most projects require plastic filament.
Share
Check It Out 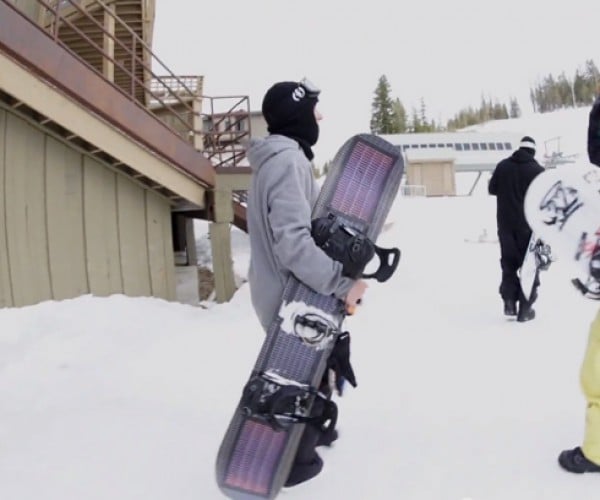 Signal Snowboards has invented one of the most fun ways to charge a gadget: juicing up while snowboarding. The company made a one-of-a-kind snowboard that’s topped with solar panels (and most likely a battery), letting it act as a solar charger even while being used.
Share
Check It Out 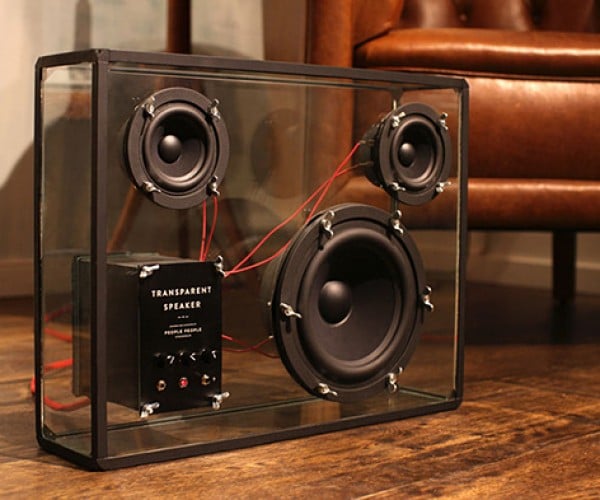 If you’ve had your eye on People People’s clear-cased speaker, you’re in luck. The Swedish design studio have started a fundraiser for their beautiful minimalist and modular speaker.
Share
Check It Out 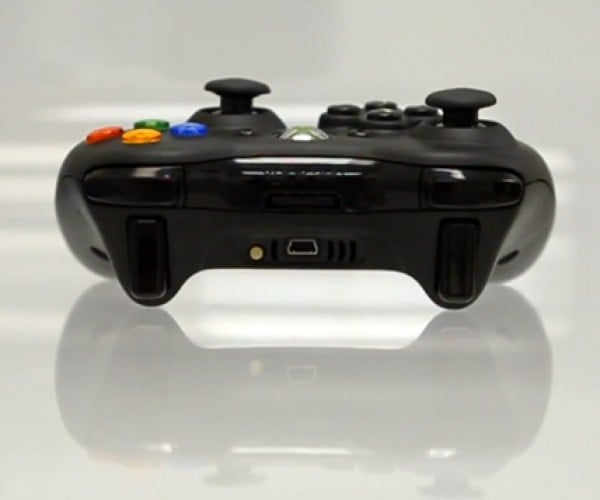 Still not living up to its name, Evil Controllers is back with another invention that should be very beneficial to Xbox 360 gamers. The company has come up with an Xbox 360 controller with a built-in rechargeable battery, just like the PS3’s controllers.
Share
Check It Out

Transient Electronics: This Gadget Will Self-Destruct 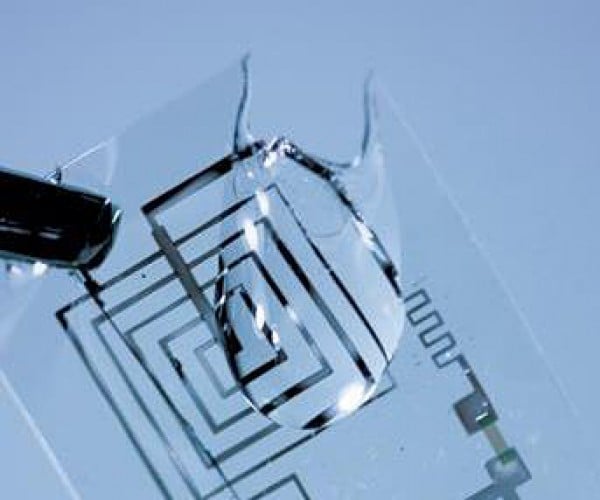 Scientists at the Tufts School of Engineering and at the University of Illinois have created simple electronic devices that harmlessly dissolve after a set period of time. The scientists call their invention transient electronics, devices which could have a huge impact on medical devices and on the environment in general.
Share
Check It Out
Next »
123Next ›