NASA and the European Space Agency have teamed up on a study that aims to see if artificial gravity can help keep astronauts remain healthy on extended space missions, where bone and muscle loss can occur.
Share
Check It Out 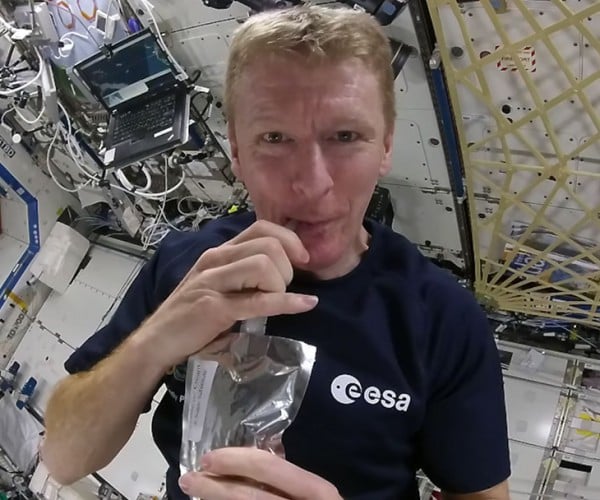 It has to be strange living on the International Space Station for months at a time. Every time I see a video from inside the ISS, I think about how there are no true floors or ceilings .
Share
Check It Out

Rosetta Spacecraft Arrives at Comet 67P after a Decade-Long Trip 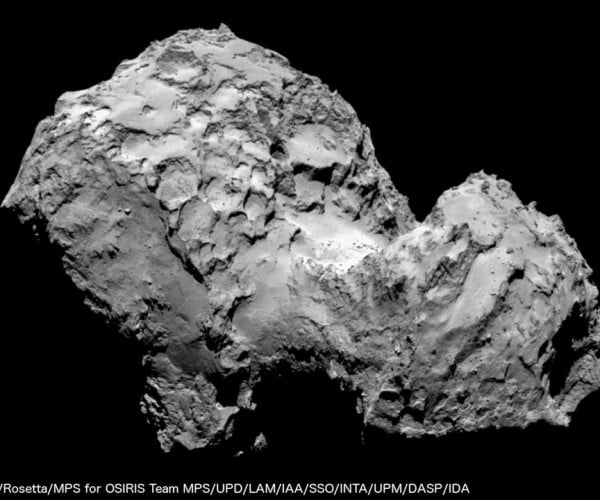 Way back in 2004, the European Space Agency launched a spacecraft called Rosetta on a mission to enter orbit around a comet and send a lander to its surface. The comet is called 67P/CG, and after ten years in transit, Rosetta has finally reached the comet and is now preparing to enter orbit.
Share
Check It Out 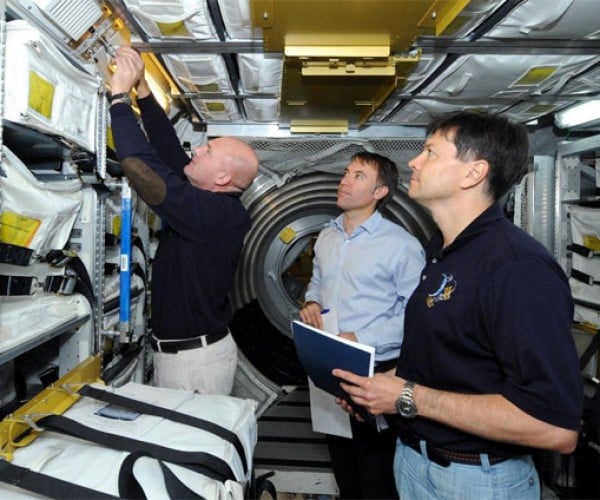 A while back, NASA opened up its astronaut program to normal people that didn’t have a military background. Naturally, a bunch of geeks that always wanted to be astronauts applied even though they’ll never get the call.
Share
Check It Out