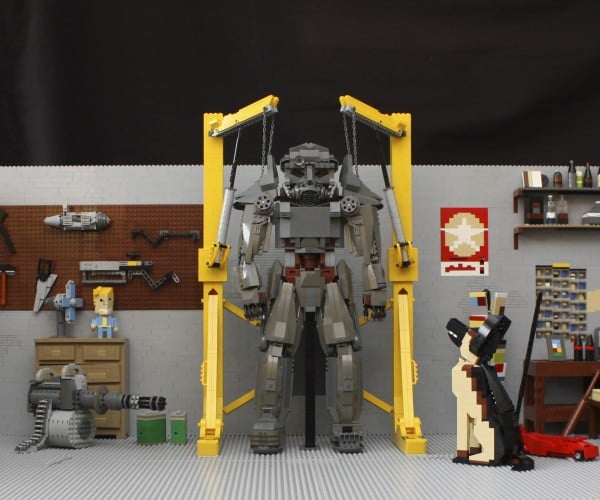 Remember the rusty garage that turned up briefly in Fallout 4’s announcement trailer? LEGO builder Pierre made a LEGO replica and it is fantastically detailed. Pretty large too. It looks like he captured the scene perfectly – just click on the image below to see it in all it’s glory: This whole diorama is five feet wide and almost two feet high, so this isn’t minifigure-scale.
Share
Check It Out

Fallout and Skyrim Action Figures: Shut up and Take My Bottle Caps 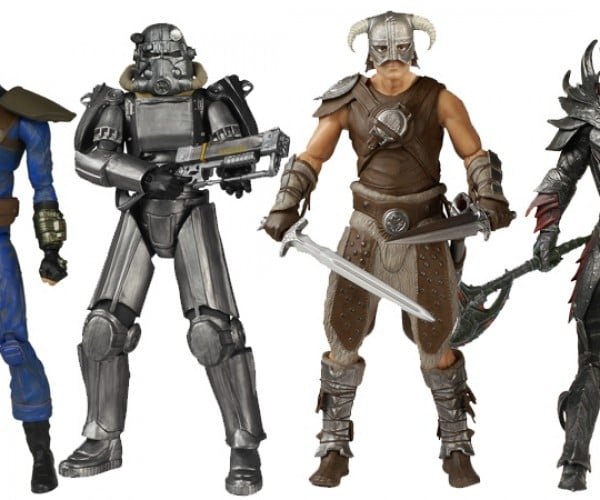 You’ve been saving up those Nuka Cola caps, waiting for something cool to spend them on. It’s time to cash in with these cool new Fallout and Skyrim toys. Leave it to Funko to deliver some awesome toys for two of the best game franchises of all time.
Share
Check It Out 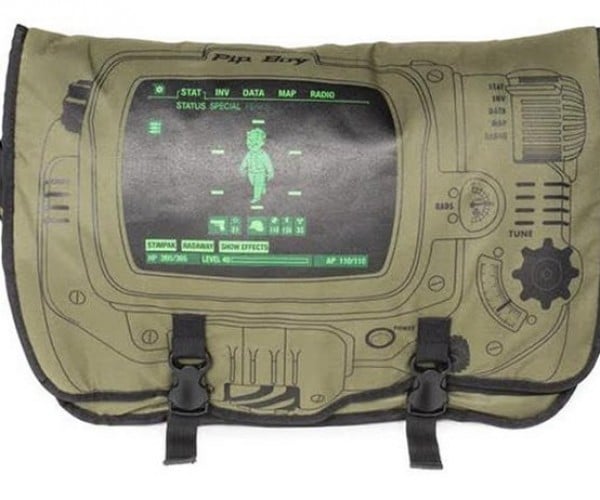 We all wish we could have a Pip-Boy 3000 Mark IV mounted to our wrist, but unless you were born in a vault, they are pretty hard to come by. At least we can carry this Fallout 4 messenger bag.
Share
Check It Out 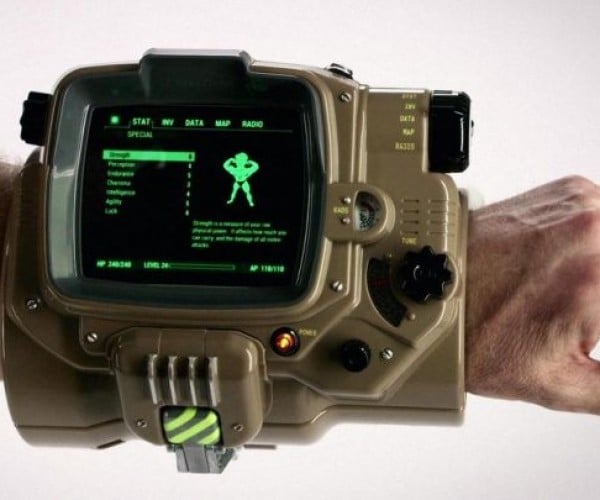 We were all excited to hear that Fallout 4 is finally official, and will be out in time for the holidays. I don’t know about you, but I have been waiting for this game forever. Well, here is some more good news.
Share
Check It Out 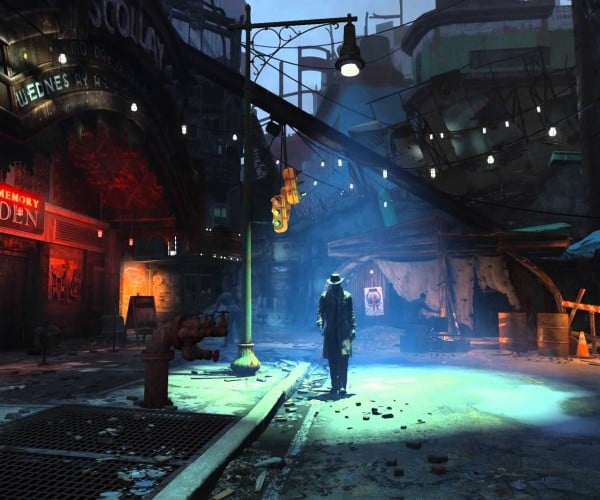 It’s been a long seven years since Fallout 3 was released, and some of us still occasionally dust off the game because it was just that good. Well, hopefully we won’t have to wait too much longer for Fallout 4, as Bethesda Softworks has just officially announced that the game is in the works.
Share
Check It Out
« Previous
‹ Prev123