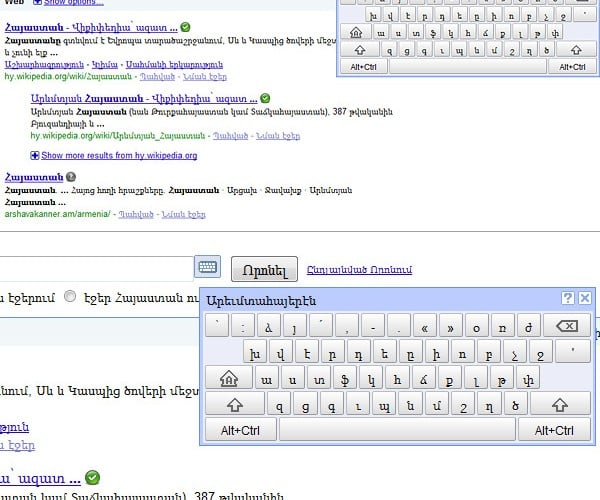 Recently, the nerds at Google had a minor eureka: not all languages use the same alphabet, and yet a large number of personal computers are equipped with keyboards that feature the Latin alphabet, which is the one used by the English language.
Share
Check It Out

Six in One Translator Planned for Nintendo Dsiware

With so much bigger news pouring out of E3, it’s easy to miss the smaller, more interesting bits, like a mysterious DSiWare title that appeared on Nintendo’s official planned release lists. Six in One Translator–a working title, we’re told, along with a grand total of nothing else.
Share
Check It Out