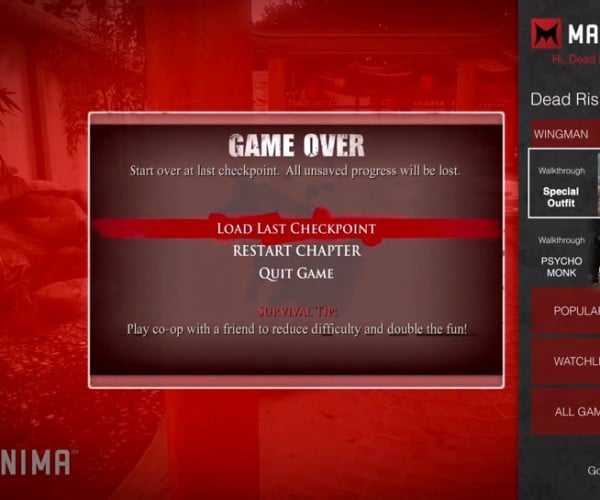 Some older gamers complain that we’re spoiled today because of the wealth of guides, cheats and tips available online. If you’re one of those gamers, you’ll hate Machinima’s Xbox One app. The rest of you, feel free to rejoice.
Share
Check It Out 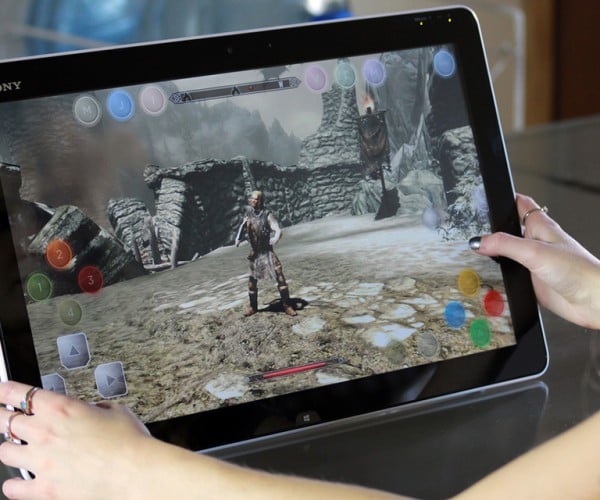 The touch-friendly interface of Windows 8 led to the rise of portable computers with touchscreens. Those that run Windows 8 often have decent specs, enough to run modern PC games. The problem is that almost none of these games are optimized for touchscreens.
Share
Check It Out

We’ve seen a full-sized arcade cabinet hacked to control a Nintendo DS. Redditor button-masher decided to cram the handheld into a tiny arcade cabinet instead. Then he went to great lengths to make it look like a real arcade cabinet, adding tiny joysticks and buttons, a marquee and even a couple of coin slots.
Share
Check It Out

Yesterday Valve released a video showing a prototype of the Steam Controller – which is designed to be used with the company’s upcoming Steam Machines – being used to play a handful of games. The demo focused on the controller’s “legacy mode”, in which the controller emulates a mouse and a keyboard, letting you map keys and cursor movement to the controller’s buttons, triggers and trackpads.
Share
Check It Out 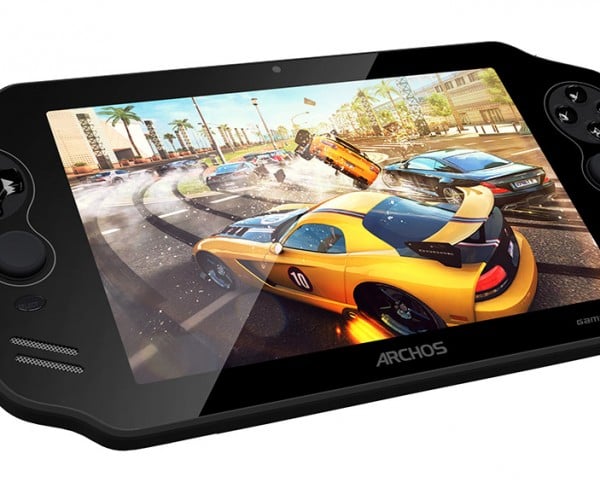 Archos rolled out the original Gamepad Android-powered gaming tablet back in December of 2012. The company is back this week with the announcement of the Gamepad 2. The new Archos Gamepad 2 is still designed specifically for gaming on the go, but has received some much-needed upgrades.
Share
Check It Out

Was the Half-Life 3 European Trademark Filing a Hoax? 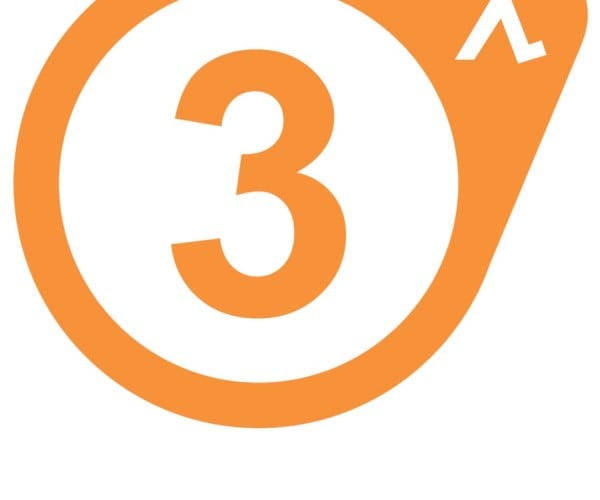 Half-Life is the game that put Valve on the map. The last full game in the franchise was Half-Life 2 way back in October 2007. Ever since that launch, fans have been clamoring for the next installment in the franchise – presumably called Half-Life 3.
Share
Check It Out 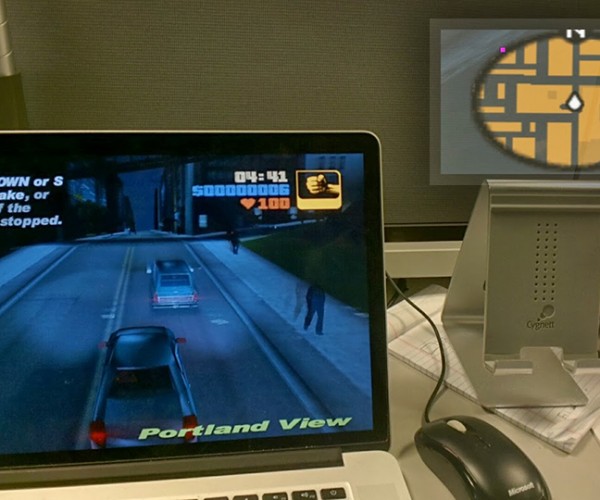 One of the most basic features of Google Glass is its ability to display a map. The folks behind that feature probably didn’t think people would use the wearable computer to navigate virtual worlds though. App developer Mike DiGiovanni is working on an app for Glass that displays a real-time GPS map of his location in Grand Theft Auto 3 as he’s playing.
Share
Check It Out

New videogame systems all have one weakness: there are barely any games that come out at the same time as the hardware. The PS Vita and the Wii U are the most recent victims of this dilemma.
Share
Check It Out 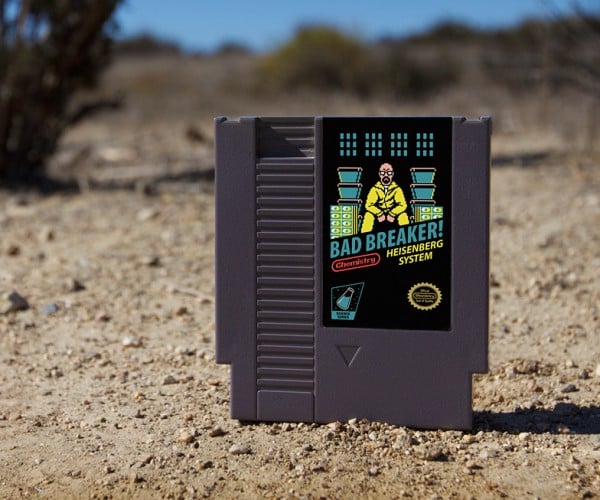 After five amazing seasons, Vince Gilligan’s Breaking Bad is finally coming to an end. Other than the occasional conversation between Badger and Skinny Pete show doesn’t have a lot to do with videogames, but excellence radiates beyond boundaries.
Share
Check It Out

Valve Steam Controller Will Help You Operate Your Steam Machine 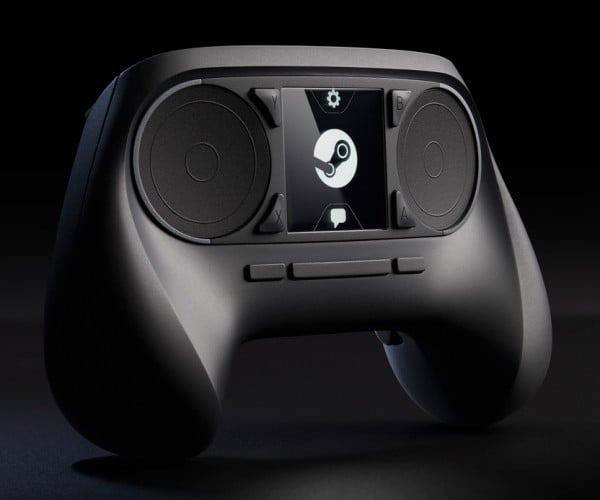 Earlier this week Valve teased the free, gaming-oriented and Linux-based SteamOS and the PC-console hybrid Steam Machine. It soon completed the establishment of the fundamentals of its living room invasion by unveiling the Steam Controller. As with the Steam Machine, the controller is Valve’s attempt at bringing the best of PC and console gaming together.
Share
Check It Out 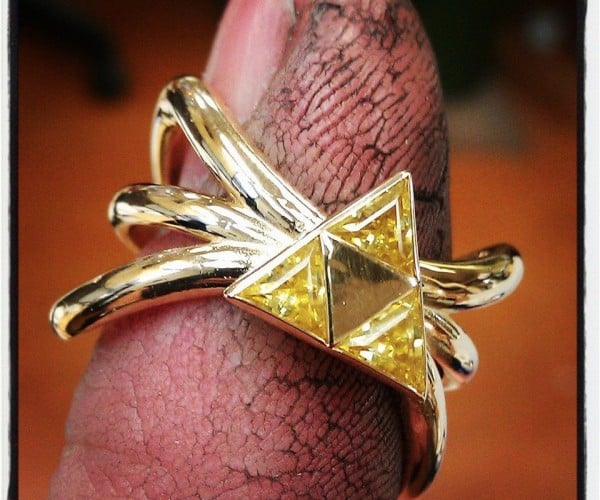 This isn’t the first Legend of Zelda ring that someone used to seal the deal, and it probably won’t be the last. This particular one was created by Paul Michael Design and features three special stones set in the middle, forming the Triforce.
Share
Check It Out 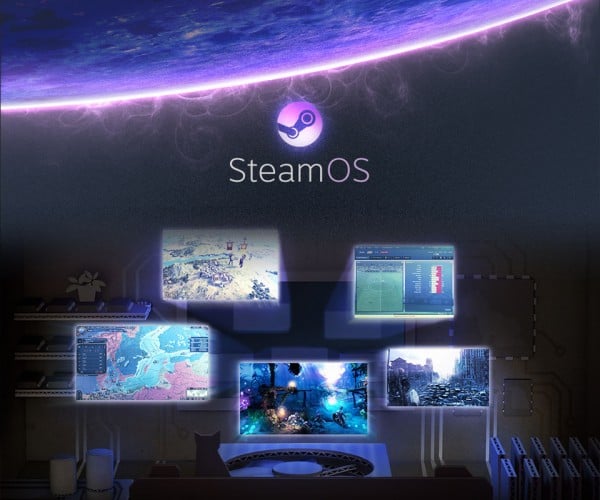 Ben Heck’s Steam box will soon be a legitimate Steam Box. The avid PC gamer can build his Steam Box, the console gamer will be able to buy a Steam Box, everyone can have a Steam Box!
Share
Check It Out

Nintendo Refreshes The Legend of Zelda: The Wind Waker in HD for Wii U 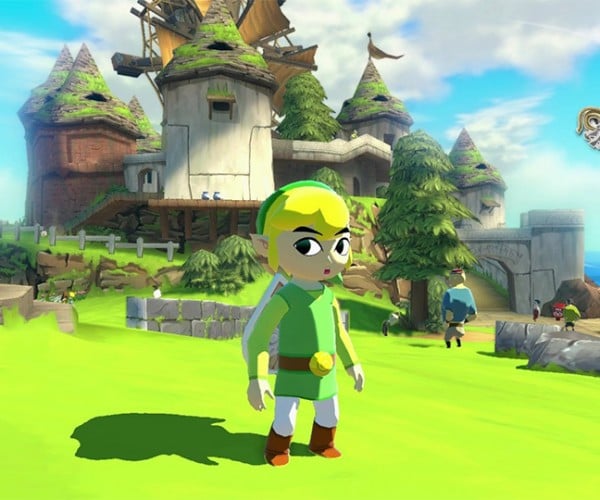 If you owned a Nintendo GameCube, odds are you played one of the most popular games available on that system called the Legend of Zelda: The Wind Waker. This games all players playing as a boy from an island whose sister was kidnapped by a massive bird.
Share
Check It Out

A few months ago we found out about the Durovis Dive, a virtual reality gaming headset for Android smartphones. A similar device called vrAse is now looking for funding on Kickstarter. The company behind it claims that future versions will be compatible with all smartphones.
Share
Check It Out 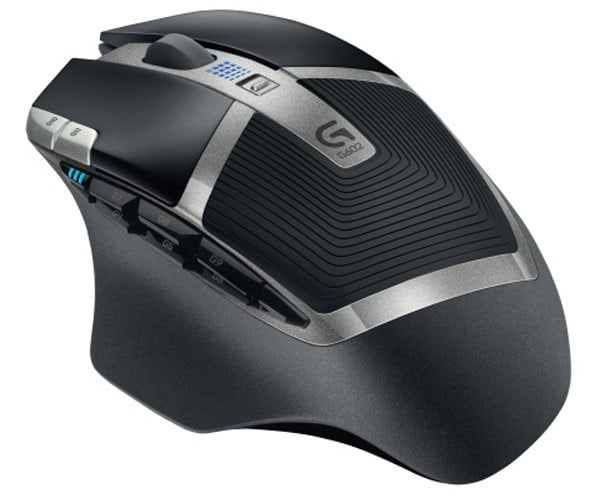 Gaming peripherals are great because they are built to last long, since gamers aren’t always delicate with their devices. They also pack plenty of features, making them more useful than just plain-Jane peripherals.
Share
Check It Out
« Previous
Next »
|« 1‹ Prev67891011121314151617Next ›37 »|