Genius: you know it when you see it. And I saw this motorized piano BBQ grill crafted by YouTuber Handy Geng, and I knew instantly he was ahead of his time. Did he travel back from the future to showcase this marvel of modern music and grilling technology?
Share
Check It Out 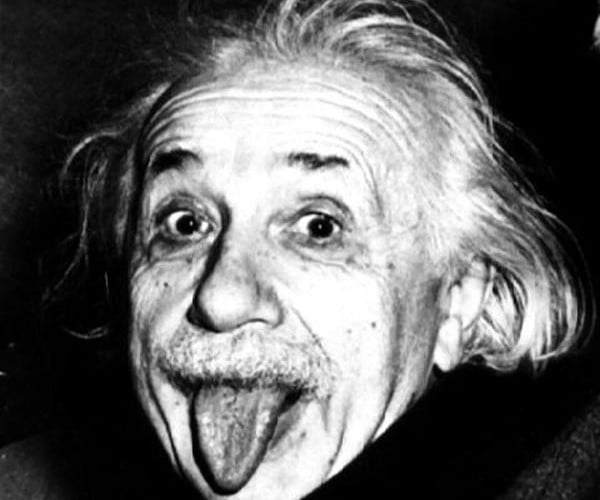 Albert Einstein was a scientific bad-ass. I think we can all agree on that. Einstein gave us theories that explain some of the most unexplainable things about our universe. Scientists still live by many of his theories, such as the theory of general relativity despite the fact that Einstein has been dead for nearly 60 years.
Share
Check It Out