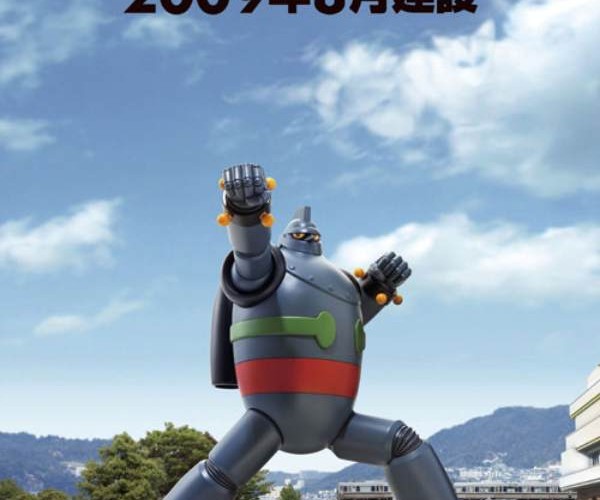 The Gundam statue isn’t even formally exhibited yet and we already have news on another 1:1 scale giant robot statue that will be built in Japan! Widely acknowledged as the first giant robot ever to be featured in manga, Tetsujin 28-go (“Iron Man 28”) is finally going to live up to its Westernized name, Gigantor.
Share
Check It Out