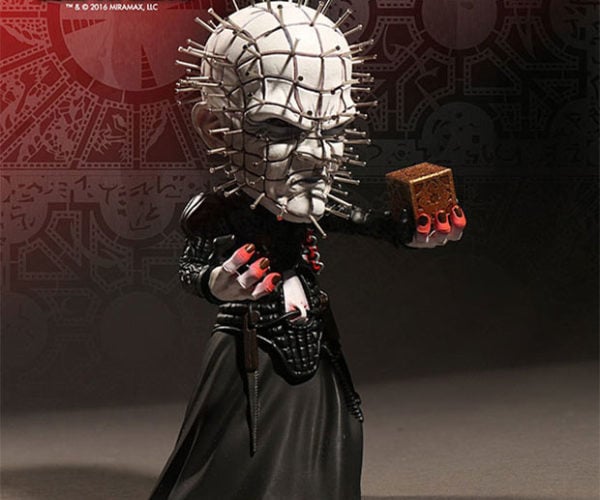 One of the scariest movies I remember seeing growing up was the original Hellraiser  Pinhead creeped me out something fierce. If you are a fan of the franchise, you will want this Pinhead 6-inch stylized figure that comes complete with real metal pins sticking out of his head.
Share
Check It Out 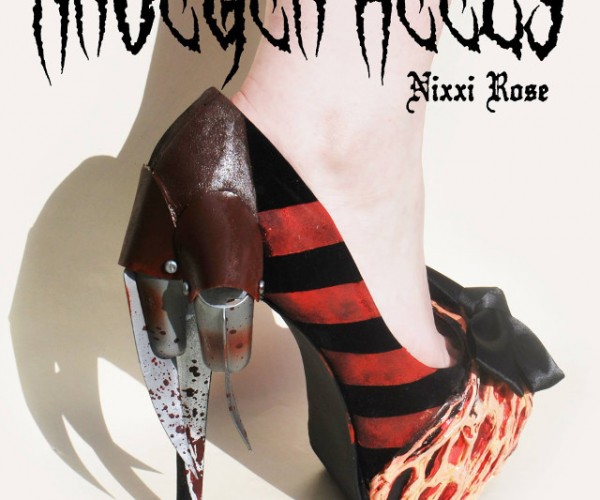 Designers draw inspiration from their passions and interests, and from random things that catch their eye. The former was probably true for jewelry and shoe designer Nixxi Rose when she came up with this series of to-die-for footwear featuring the likes of the previously seen Iron Shoes (inspired by the hit show Game of Thrones) and the Krueger Heels (which were inspired by – you guessed it – Elm Street’s Freddy Krueger.)
Share
Check It Out