Of all the Star Wars characters, the most iconic is probably Darth Vader. Lots of people who grew up on the original films were super mad when the updated version was released and our man Sebastian Shaw had his face replaced with shitty Hayden “#NotMyVader” Christensen.
Share
Check It Out 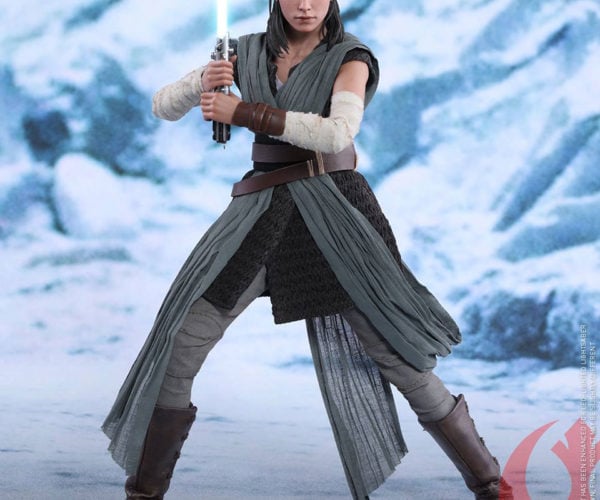 Another Star Wars film, another Hot Toys action figure. The Hong Kong-based toy maker recently unveiled a sixth-scale action figure of Rey based on her appearance in the upcoming Star Wars: The Last Jedi. As you can see in the photos, the 11″-tall figure is officially called Rey (Jedi Training), implying that Hot Toys will release multiple versions of the character from the same movie.
Share
Check It Out 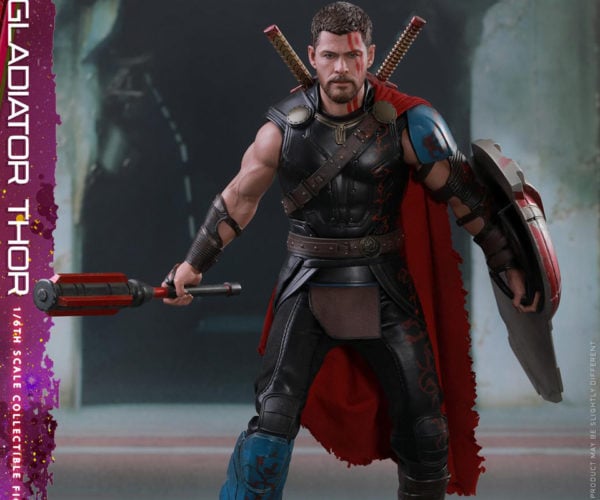 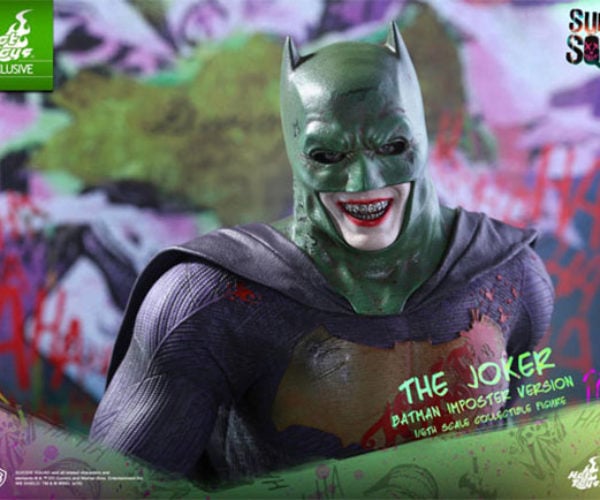 I was really into Batman growing up, but I never really liked The Joker, at least not until Heath Ledger’s portrayal in The Dark Knight. For fans of the current Affleck/Leto era, you might like this Batman Imposter Suicide Squad Joker Variant Figure from Hot Toys.
Share
Check It Out 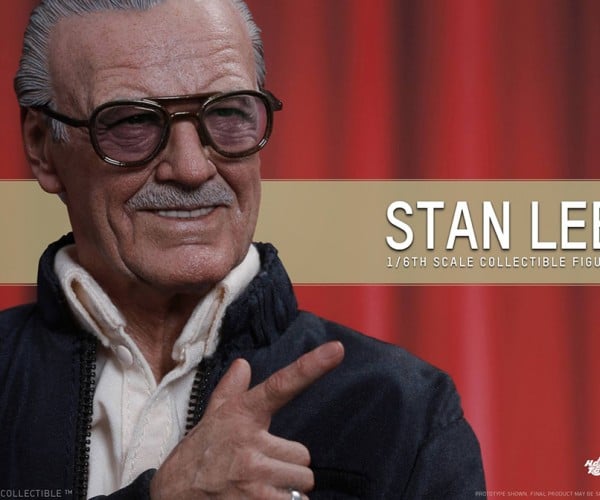 Many toymakers have tried their hand at making a Stan Lee figure, but no one does it like Hot Toys. If not for the flimsy fabric that the toymaker insists on using for clothes you could easily mistake this for a picture.
Share
Check It Out 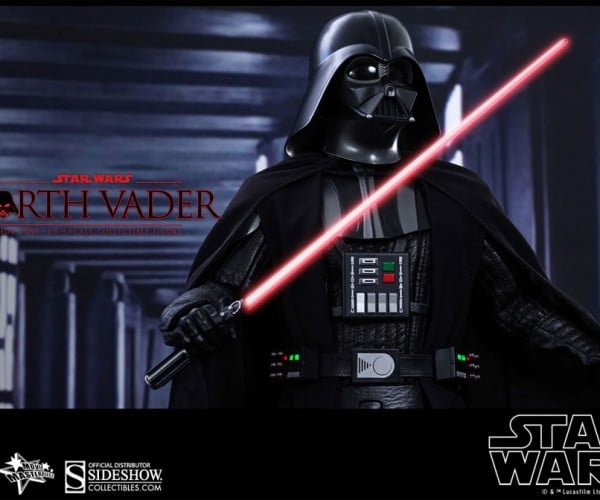 Hot Toys is widely known for making some of the most awesome action figures on the planet. These things are heavily detailed and come with all sorts of accessories. The company is back with a new Darth Vader action figure and this little beastie is highly detailed.
Share
Check It Out 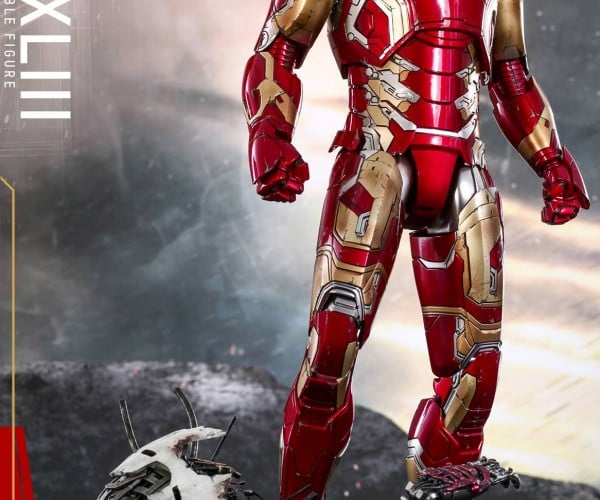 Hot Toys makes some of the coolest collectible figures for ever created. They also happen to be some of the most expensive. These things cost hundreds of dollars even when they are made from plastic. I can only imagine how expensive this metal Iron Man collectible will be.
Share
Check It Out 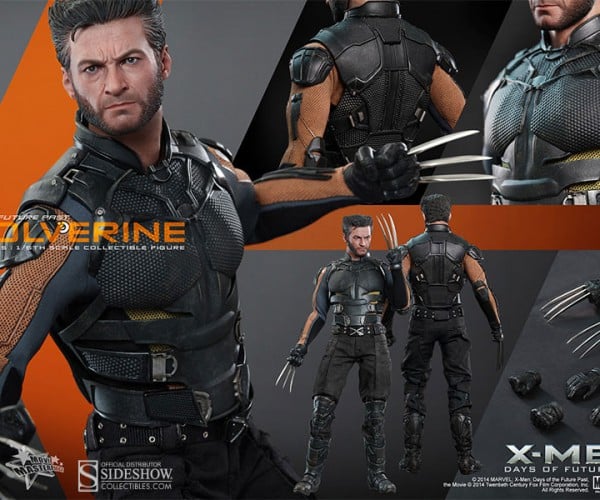 When it comes to realistic action figures for collectors, Hot Toys makes some of the best. Not too long ago, I talked a bit about a Black Widow action figure and it didn’t look much like Scarlett Johansson to me.
Share
Check It Out