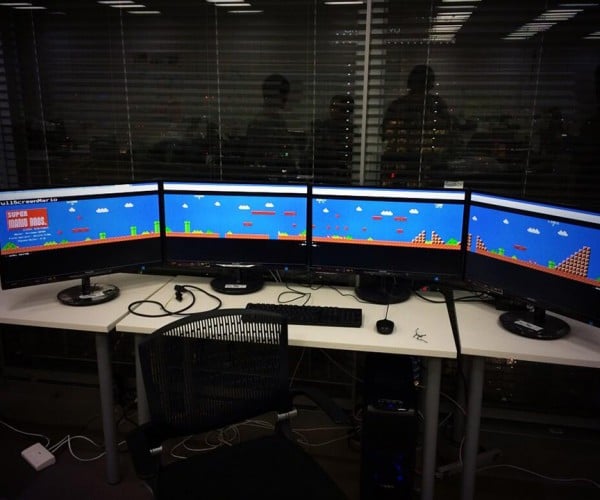 You might have seen these two images floating online over the past few months, featuring two stages of Super Mario Bros. laid end-to-end on four widescreen monitors. The images were uploaded by Twitter user Morikuma_Works, and he pulled it off using Josh Goldberg’s Full Screen Mario.
Share
Check It Out

Video Game Resume Is the Best Resume Ever 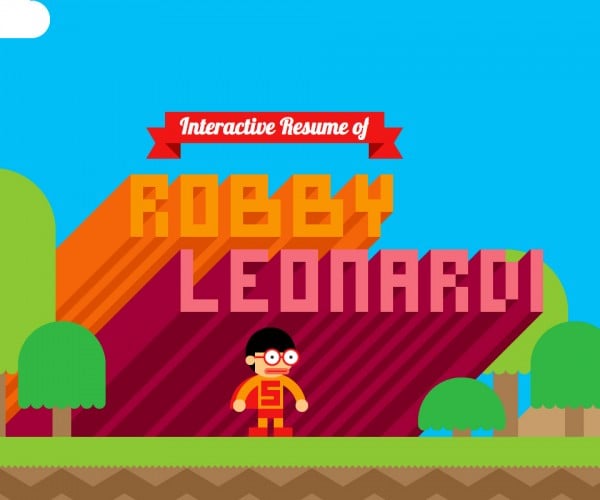 This video game inspired resume beats any resume that you have offered to potential employers. It is the work of designer Robby Leonardi, who wanted his C.V. to stand out from the crowd. He certainly accomplished that.
Share
Check It Out 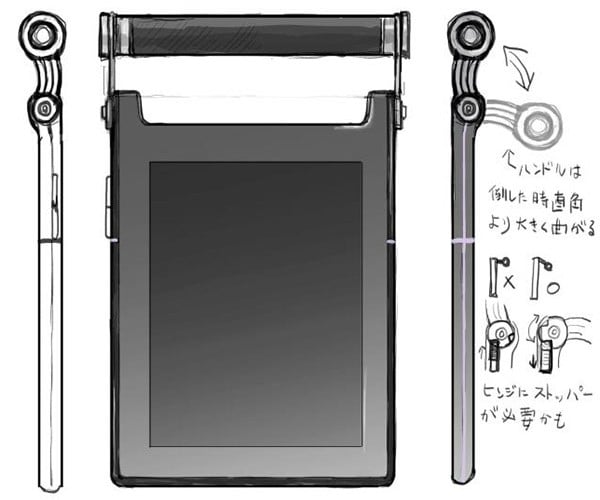 Days before CES 2013, a mysterious new tablet computer has emerged, along with a short film that gives us a brief look at the device. Apparently, the enchantMOON is some sort of “hypertext authoring tablet” designed for the creation of HTML5 content.
Share
Check It Out

Get Up Close and Personal with Darth Vader’s TIE Fighter 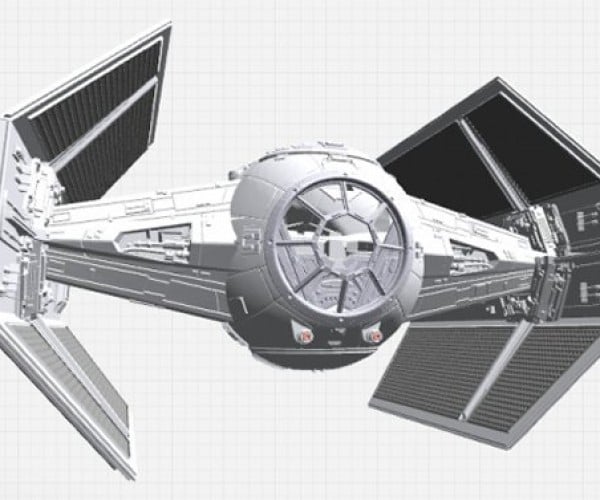 How many times have you seen Star Wars? I know, I can’t count that high either. Well, here’s your chance to get up close and personal with a TIE Fighter. You can view an amazingly detailed model of Darth Vader’s TIE Fighter in your WebGL-compatible browser.
Share
Check It Out 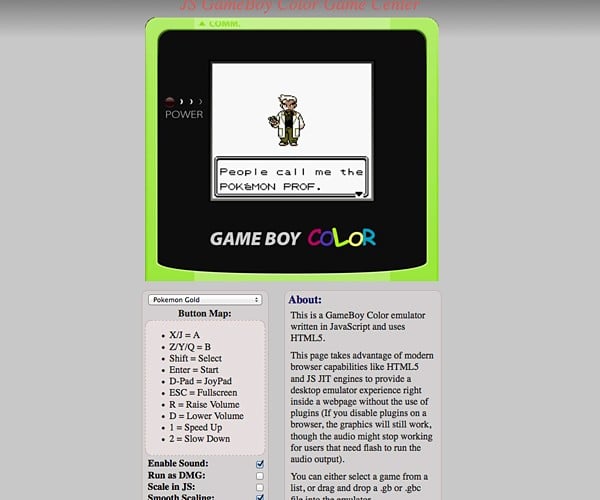 Old consoles never die, they just get digitized. The Game Boy Color is one such system. You can find emulators of it running on PCs, Macs, PSPs, smartphones and even calculators. Here’s a GBC emulator for the cloud age: a JavaScript & HTML5 emulator that you can play on your browser.
Share
Check It Out 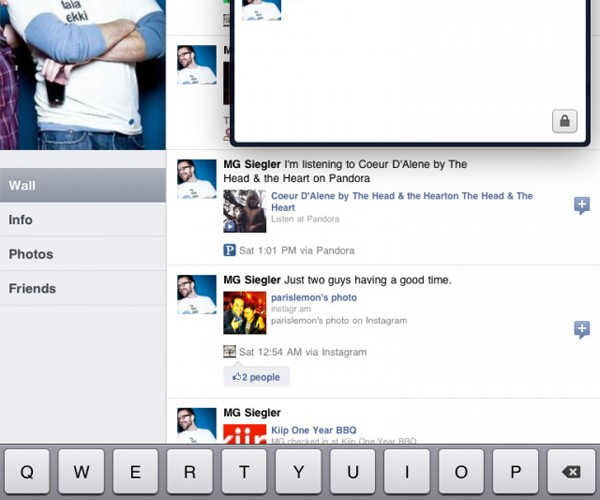 It’s been a while since the Facebook iPhone app was released, but people have been anxiously awaiting the iPad app, which, thanks to its larger screen, will make using Facebook a lot more fun. TechCrunch’s MG Siegler reports that the iPad app is actually hidden in the iPhone app codebase, and has been able to play with the app on an iPad ever since Facebook updated their iPhone app to 3.4.4 yesterday.
Share
Check It Out

If you guys have followed Technabob for a while, you know that we love us some Pac-Man around here, so when I saw that the Internet is now the home of the world’s largest Pac-Man game, I was pretty stoked.
Share
Check It Out 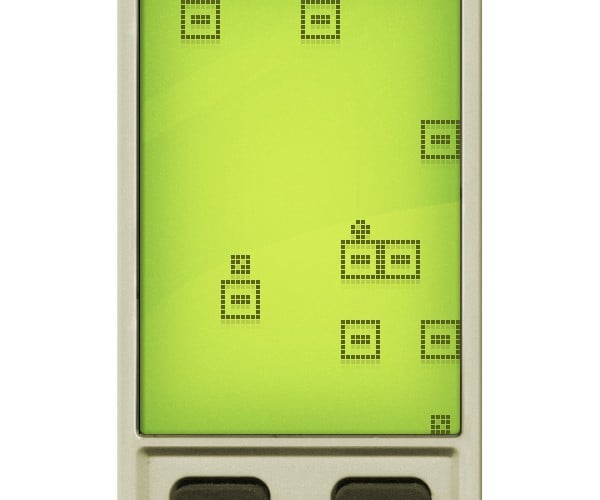 Damn you Marc DeAngelis. I should never have read your post about Impact. But you had to go and make up some clever title – “Impact is like heroine on crack”. Is there such a game?
Share
Check It Out