The brainchild of Simon Sörensen of YouTube channel RCLifeOn, this R/C vehicle was designed specifically with traversing ice in mind. Inspired by the one-wheeled motorcycle from 2003’s Spy Kids 3 (I must have missed that), the vehicle was constructed using 3D printed parts and features a brushless motor powering a spiked rear wheel via a chain drive with steering provided by two repurposed ice skating blades.
Share
Check It Out 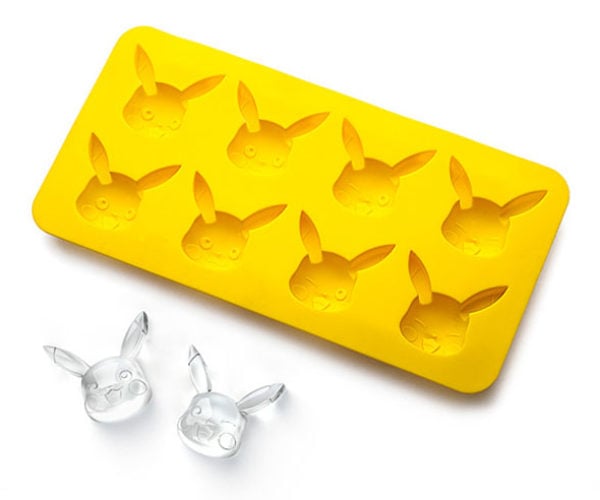 I can’t say that I ever put much thought into Pokémon and their body temperatures. I mean, Pikachu channels electricity and right or wrong that always makes me think heat. I would assume that other than shocking the bejesus out of you, Pikachu would also make you hot.
Share
Check It Out 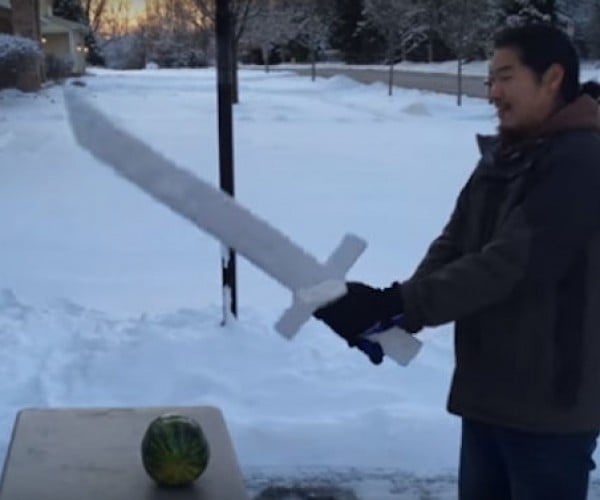 Allen Pan is a cool guy. Cool as ice even. Allen recently built a sword not out of steel, but of ice. Surprisingly, it is strong enough to chop through a watermelon and also can decapitate helpless snowmen.
Share
Check It Out 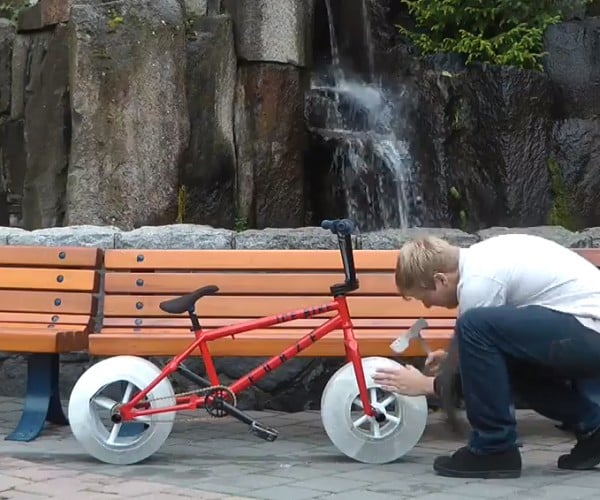 Clothing company Uniqlo asked the mad engineer Colin Furze to go to a cold place while wearing its thermal shirt. To keep himself busy – and because he’s crazy – in the barren plains, Colin decided to bring a bicycle along.
Share
Check It Out 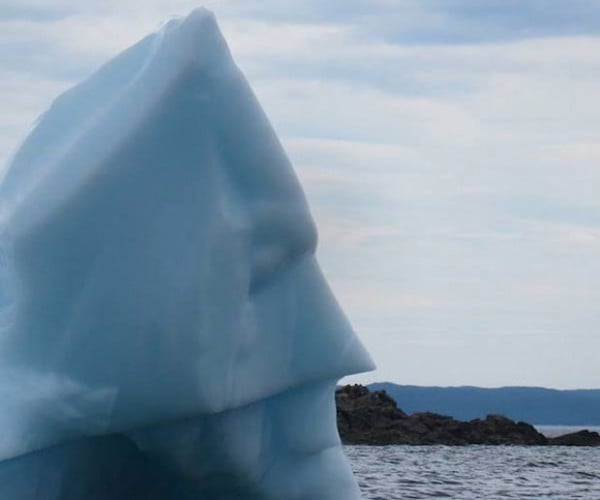 Look at this iceberg. Now step back. It looks like Batman, complete with pointy ears, a pointy nose, and a chiseled chin underneath the half Batmask we all know. It’s pretty cool that a chunk of ice naturally resembles The Dark Knight.
Share
Check It Out 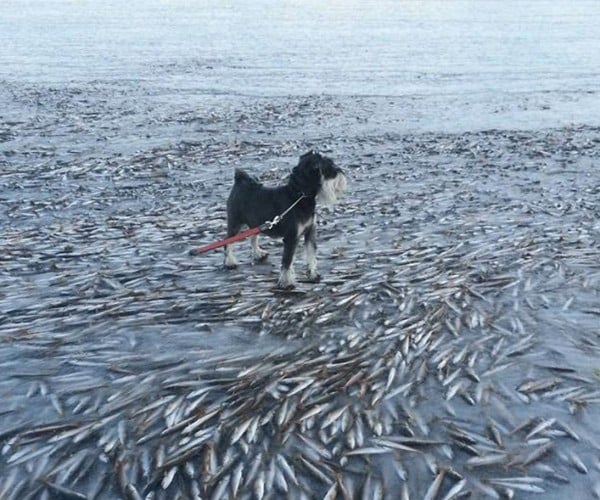 It’s gotten ridiculously frigid here in Chicago, what with the recent Polar Vortex and colder than normal winter. But I’ve never seen anything like this scene, recently captured in Norway: Apparently, when harsh winds caused temperatures over a Norwegian bay to drop to sub-freezing temperatures, the fish swimming close to the surface were flash frozen.
Share
Check It Out 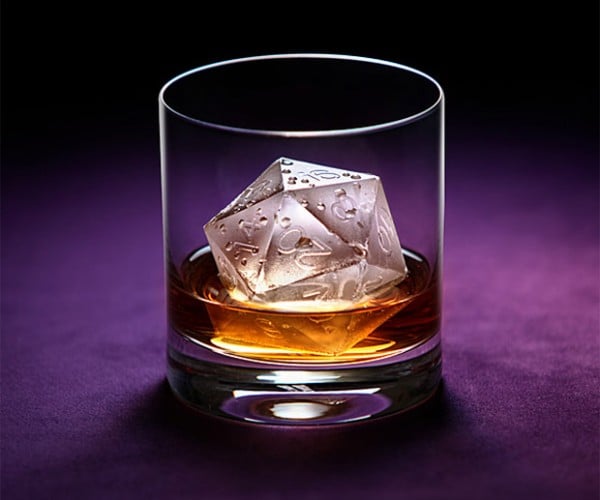 D & D & D. Dungeons & Dragons and Drinks. That’s what you’ll be enjoying when you fix your cocktails using this special d20 ice cube mold.
Share
Check It Out

Pucs Promise to Chill Your Drinks without Adding Water

If you like cold drinks, you have probably experienced the irritating dilution that comes as the ice in your cup melts. This is particularly troublesome if you’re into soft drinks that become diluted and lose their flavor or if you have a penchant for expensive liquor and you want your drink full strength.
Share
Check It Out 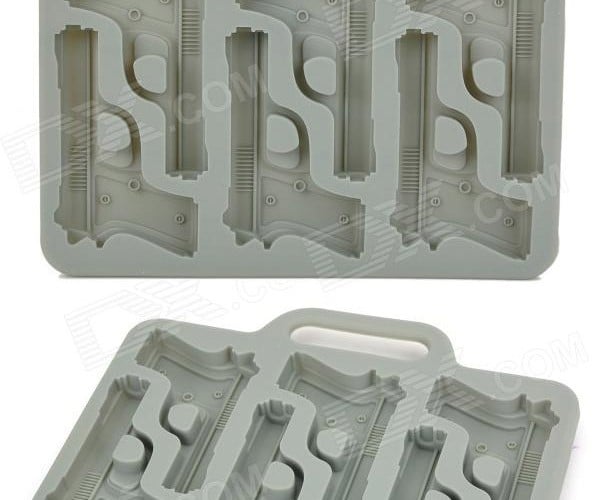 Next time you throw a cocktail party with a prohibition-era, Boardwalk Empire theme, I’ve got the perfect thing for you. Instead of serving up your drinks with regular ice cubes in them, try putting some gun-shaped ones in their cocktails.
Share
Check It Out

For a recent winter ice and snow celebration in the chilly city of Perm,Russia, somebody (presumably from Toyota), built this amazing ride entirely out of ice (plus a few red LEDs.)
Share
Check It Out

Record Made from Ice Plays (Until it Melts) 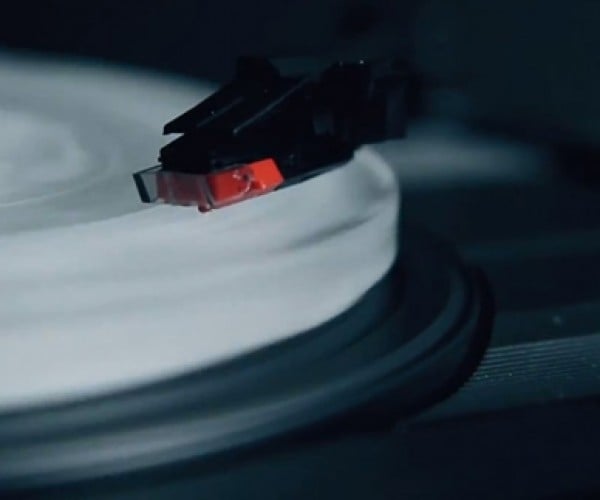 I’ve actually been in a couple of ice hotels, and I know that the frozen stuff is a very interesting material, but I’ve never heard anyone using ice to make a record. This frozen 7-inch promotional record was released by indie band Shout Out Louds.
Share
Check It Out

ICEdot Sensor for Helmets Sends for Help When You Crash 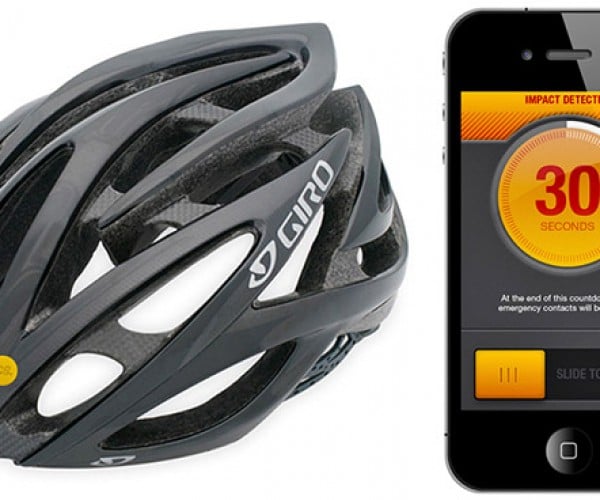 This tiny sensor sticker can save your life – provided you’re also wearing a helmet at the time of the accident. Bikes and motorcycles make it easier to commute and squeeze through traffic during rush hour.
Share
Check It Out

Severed Wampa Arm Keeps the Ice off Your Windshield This Winter 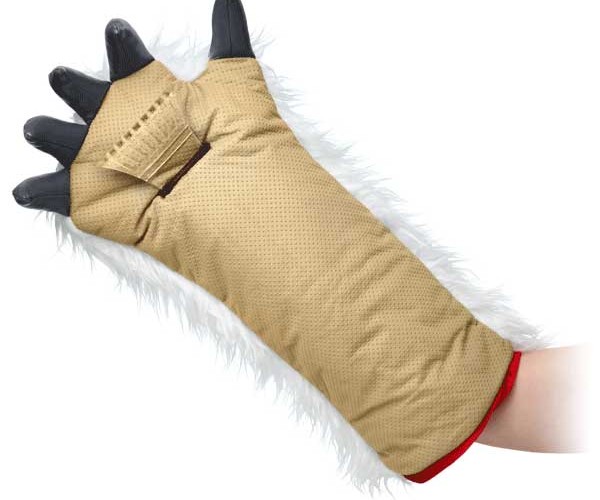 It’s a little-known fact that Jedi Knights and Native Americans share something in common. Namely, they use every part of the animals they kill. What you didn’t know about The Empire Strikes Back was that after Luke hacked off the hungry Wampa’s arm, he kept it.
Share
Check It Out

Special Edition Transparent Nike+ FuelBand ICE: I Can See Right Through You 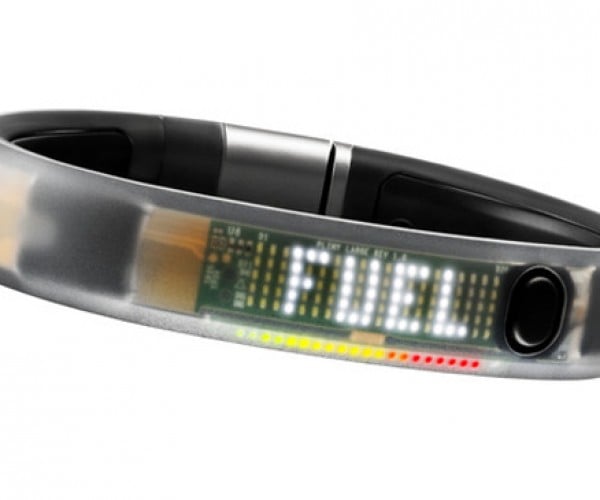 It looks like the Nike+ FuelBand is working well for consumers, and people who like to track their physical activities are rejoicing everywhere because nothing sucks more than buying tech that just doesn’t work (like the Jawbone UP).
Share
Check It Out 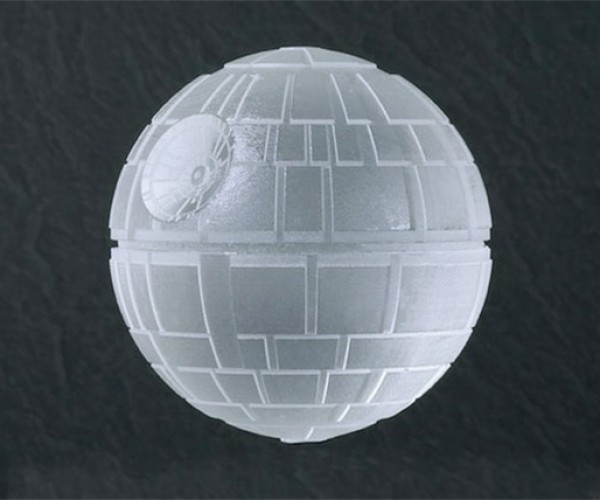 I always thought that the fact that the original Death Star had a giant weak spot in the middle that made it blow up was stupid. You’d think they’d design these things to be less susceptible to attack.
Share
Check It Out 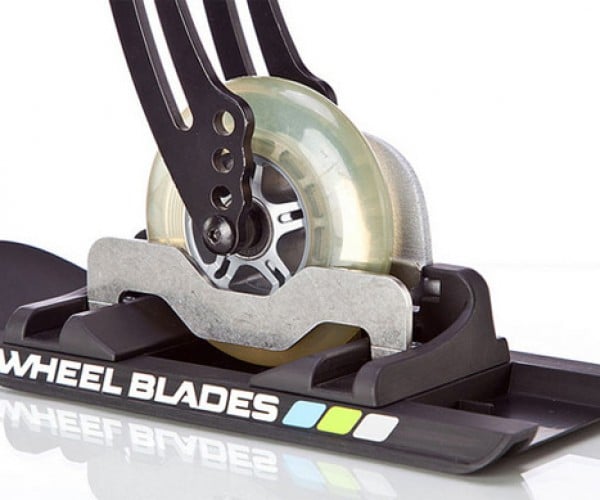 Wheelchairs have difficulties moving about in snow, but no longer thanks to Wheelblades. These small skis can be easily mounted on the front wheels of wheelchairs or baby buggies, significantly improving their mobility in snow and ice.
Share
Check It Out
Next »
123Next ›