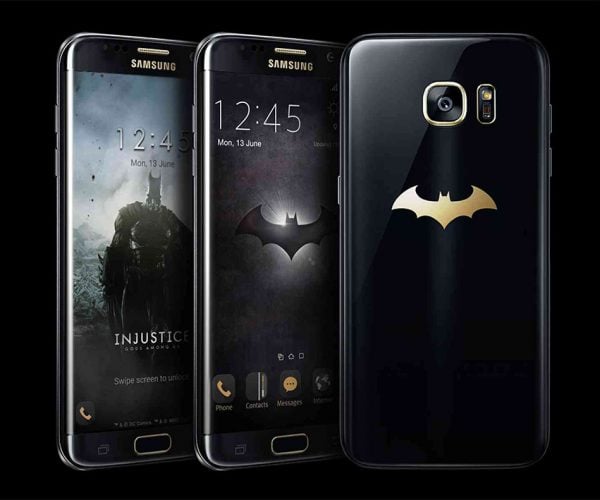 To celebrate the third anniversary of the video game Injustice: Gods Among Us, Samsung and Warner Bros. Interactive Entertainment have teamed up to release a limited edition Batphone for your utility belt. The Galaxy S7 Edge Injustice Edition is a sleek, black version of Samsung’s Android phone, with gold detailing and the very necessary bat symbol on the back.
Share
Check It Out