These Smart Knobs Can Turn Your Stove off from Anywhere 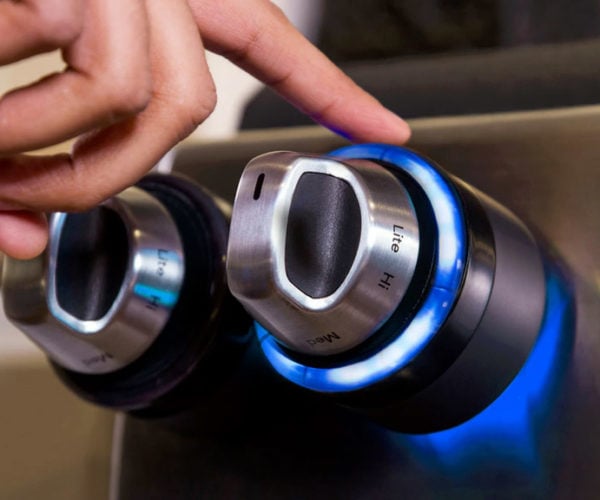 So you left the house and get on the road for a killer road trip, then 20 minutes into your drive, you wonder if you left the stove on. Normally this would involve heading back home only to find out that you didn’t leave it on in the first place.
Share
Check It Out 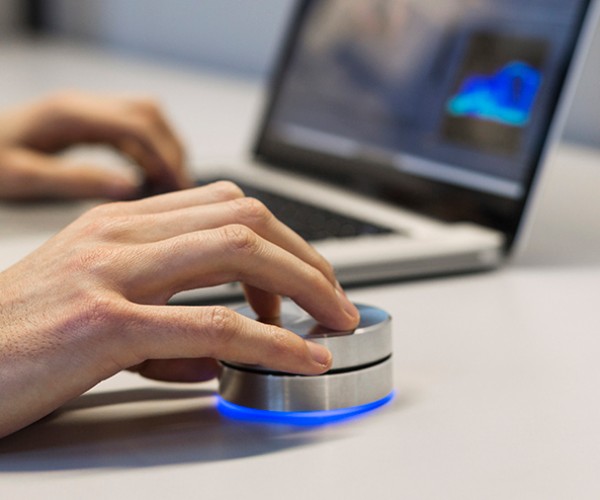 According to Griffin, its PowerMate knob and button gained a “dedicated user base.” I don’t know whether that’s one thousand or one million users, but apparently that base is dedicated enough that Griffin was compelled to release an update to the PowerMate Bluetooth, which now connects to OS X 10.8+ computers via NFC.
Share
Check It Out 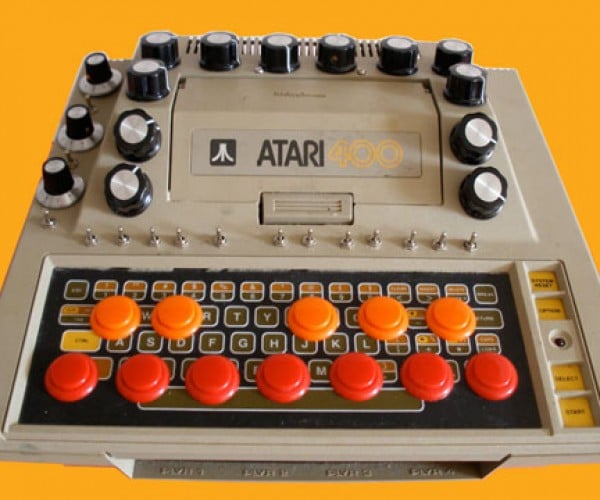 This wild looking analog synthesizer gets its body from a classic Atari 400 computer – but none of its brains. Created by Paul Rothman’s Fridgebuzzz Electronics (yes, that’s supposed to have 3 “z’s”), the simply named Atari Synth has more buttons and knobs than you can shake a stick at.
Share
Check It Out