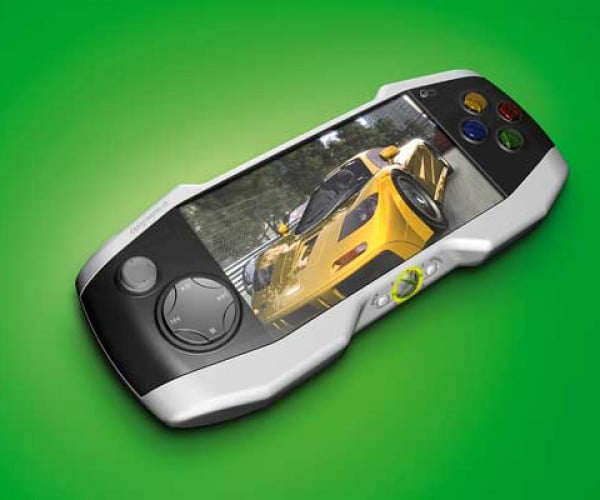 Last week, Microsoft announced that the Windows Media Center and Zune software groups have been assimilated by the “same Interactive Entertainment Business group that handles the Xbox as well as all gaming.” Microsoft says that this is a logical step in terms of being able to unify their mobile platforms.
Share
Check It Out

Microsoft has posted a brief video clip which shows off a number of new features which will become available on May 7th, 2007. Among the improvements, the new version will add Friends List and text chat integration with Windows Live Messenger.
Share
Check It Out

On November 22, the Xbox Live Marketplace will start offering movie and television downloads for the Xbox 360. Microsoft has announced agreements with CBS, MTV Networks, Paramount Pictures, TBS, Ultimate Fighting Championship (UFC) and Warner Brothers to offer an initial lineup of over 1,000 hours of TV shows and movies on the Xbox Live marketplace.
Share
Check It Out