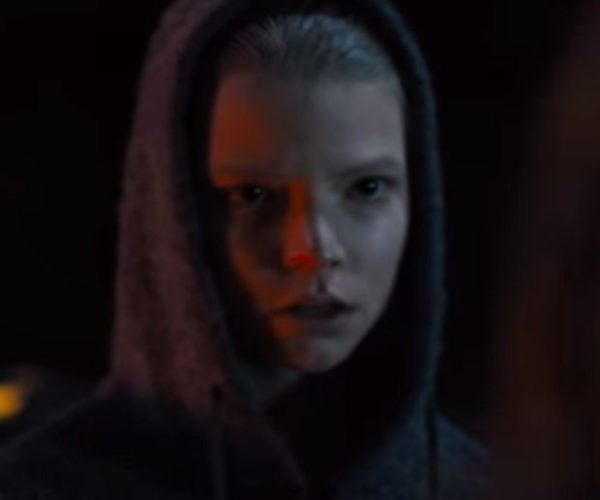 IBM’s Watson supercomputer has added yet another skill to its resume: It can now make movie trailers. 20th Century Fox had Watson programmed to make the first AI-made trailer for its upcoming thriller film Morgan. It’s a fitting movie for Watson, since Morgan is a sci-fi flick about a group of scientists who created a humanoid machine that rapidly goes out of control.
Share
Check It Out