When Arnold said “I’ll be Back” in The Terminator, he solidified his throne as the summer blockbuster lead for the next several decades. The T-800 has appeared in several sequels, and this November he’s back again in Terminator: Dark Fate.
Share
Check It Out

The Goonies was a classic ’80s flick for kids of that generation who wanted to find pirate treasure and hang out with cheerleaders. Two of the most memorable characters in the film were Sloth and Chunk.
Share
Check It Out 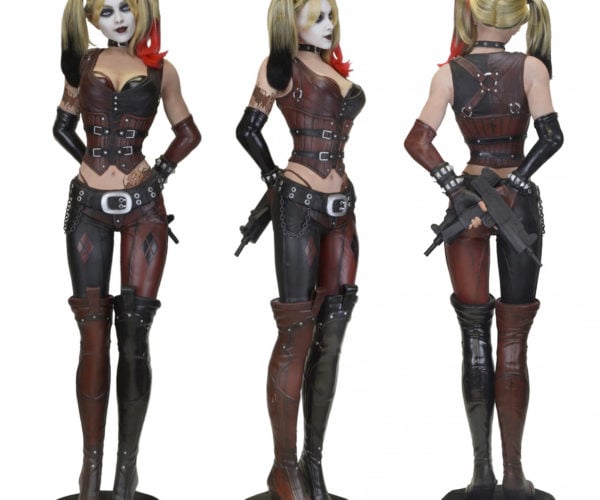 Fans of Batman: Arkham City who like that version of Harley Quinn – and who have stacks of cash lying around might want to buy this statue. NECA’s life-sized statue measures 5’11” tall, and was created from the digital files of Quinn from the video game.
Share
Check It Out 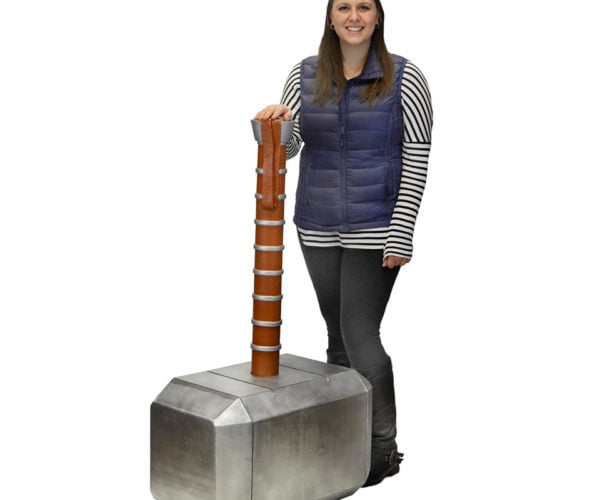 Look at this enormous hammer! It looks just like a giant version of Thor’s mighty Mjolnir from the Avengers flicks. Though this implement is made of foam, so I guess that means a mere mortal could wield it.
Share
Check It Out

This 18″ Tall Freddy Krueger Action Figure Will Cut You 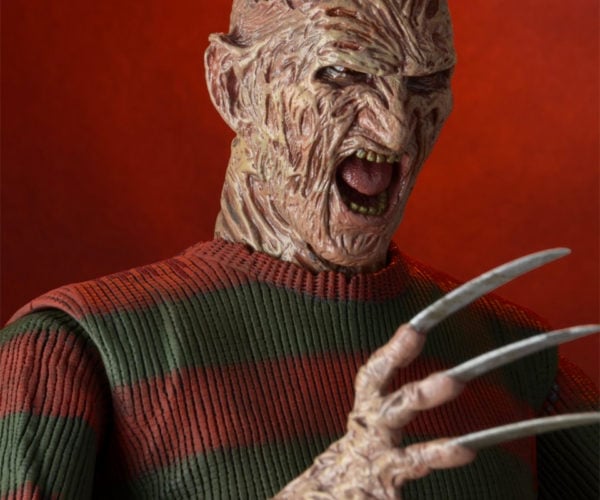 Growing up, I don’t think any scary movie puckered my sphincter quite as much as A Nightmare on Elm Street. That damn movie was scary. Talk about needing to sleep with the lights on. It was so scary that DJ Jazzy Jeff and The Fresh Prince even did a song about it.
Share
Check It Out 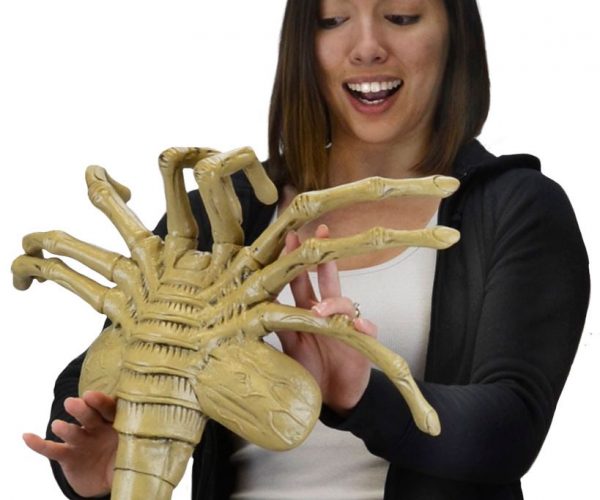 The science fiction creature that I would least like to run up against is definitely the xenomorph from Alien. Something bursting out of your chest is bad enough, but the thought of the facehugger grabbing your head and cramming eggs into your stomach is not good.
Share
Check It Out

NECA Contra Bill & Lance Action Figures Will Have You Jumping Up, Up, Down, Down 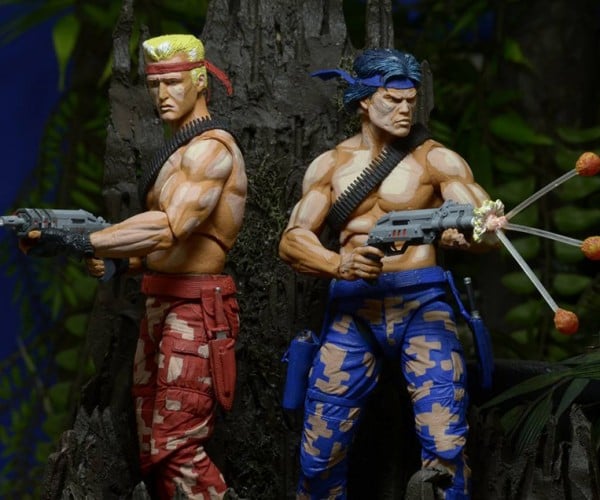 A couple of years ago we checked out a pair of custom made Bill and Lance action figures. Fortunately for the rest of us NECA will be releasing officially licensed figures of the run-and-gun legends. NECA wisely chose to emulate the characters’ NES incarnations, including their pixelated camo pants that I honestly never noticed until today.
Share
Check It Out

Rocket Raccoon Full-size Figure: Ain’t No Thing like Me, Except Me 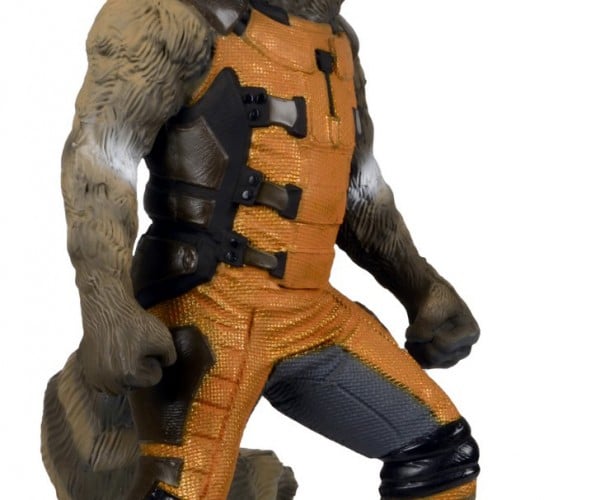 Guardians of the Galaxy fans, you better have a spacious shelf, because this limited edition Rocket Raccoon figure is nearly 3ft. tall. Made by NECA, the figure was based on “the actual digital files used in making the movie.”
Share
Check It Out 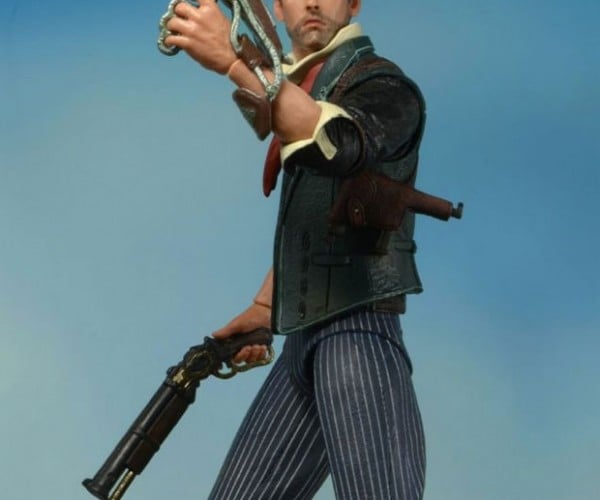 I really liked Bioshock Infinite; I thought it was a cool game even if the original was better in my opinion. Booker DeWitt is the hero of the game and about the only time players get a look at his face is on the cover of the game.
Share
Check It Out 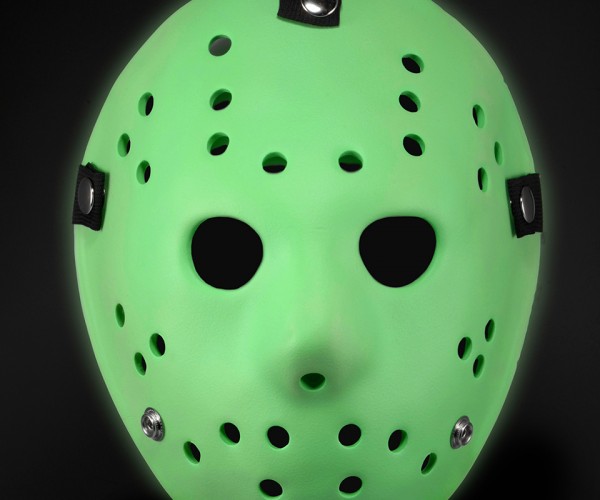 We now know Atlus as one of the last bastions of JRPGs, but it also made one of the worst games of all time: Friday the 13th for NES. Seriously, the only good thing I can say about the game is that it led to one of Angry Video Game Nerd’s funniest episodes.
Share
Check It Out 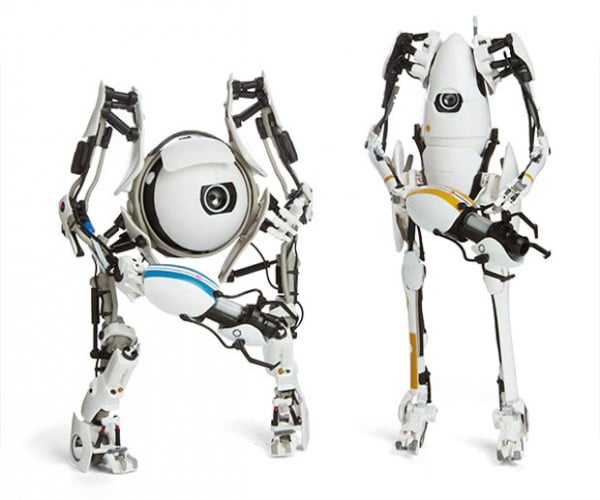 Portal 2 is one of those video games that was such a classic that gamers are still playing the title even though it’s a few years old now. If you are a fan of the game, you will want to get your wallet ready to buy one of these two action figures, or perhaps both.
Share
Check It Out 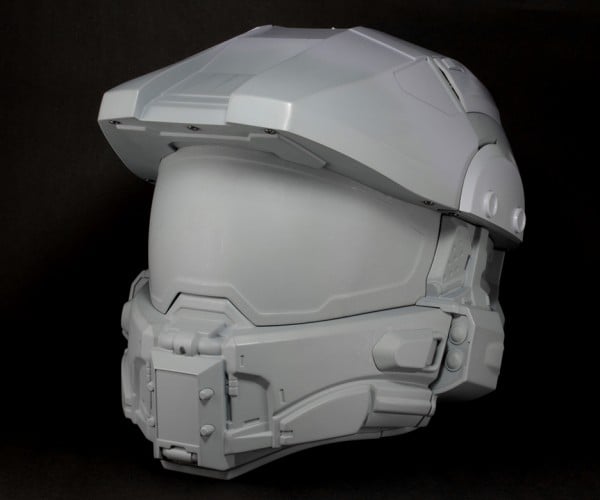 Characters Climb Your Cords with the Scaler Series 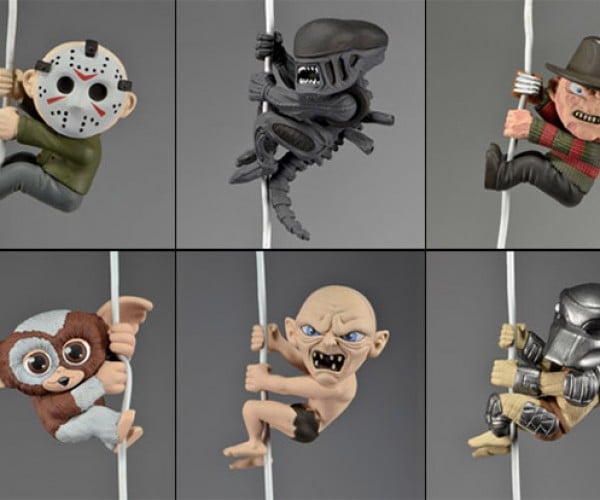 Cords and cables are boring and they get in the way. At least you can add some flair to your wires with one or two of these little things called Scalers. These will look great hanging from your headphone cables too.
Share
Check It Out 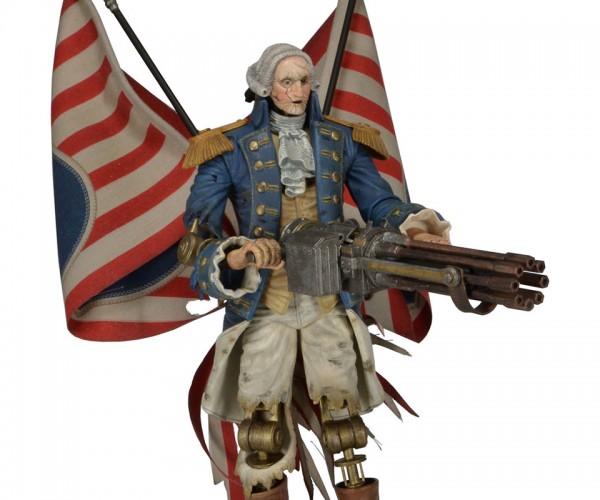 We saw an unofficial LEGO version of the Motorized Patriot a couple of weeks ago. But if you wouldn’t mind spending a little cash for something more detailed, check out NECA’s officially licensed action figure of the fearsome Heavy Hitter.
Share
Check It Out 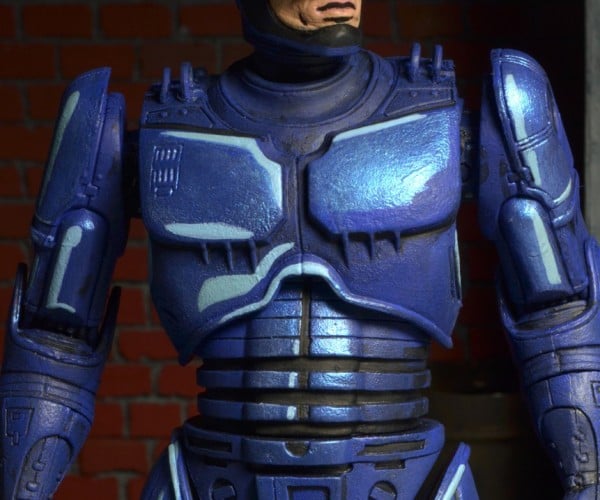 NECA’s upcoming RoboCop action figure caters to a tiny slice of Alex Murphy fans: the now grown men and women who played the 1989 NES RoboCop game. To everyone else, it’ll look like someone dropped the toy in a jar of ink, but in reality it’s the future of law enforcement rendered in the past of video game graphics.
Share
Check It Out